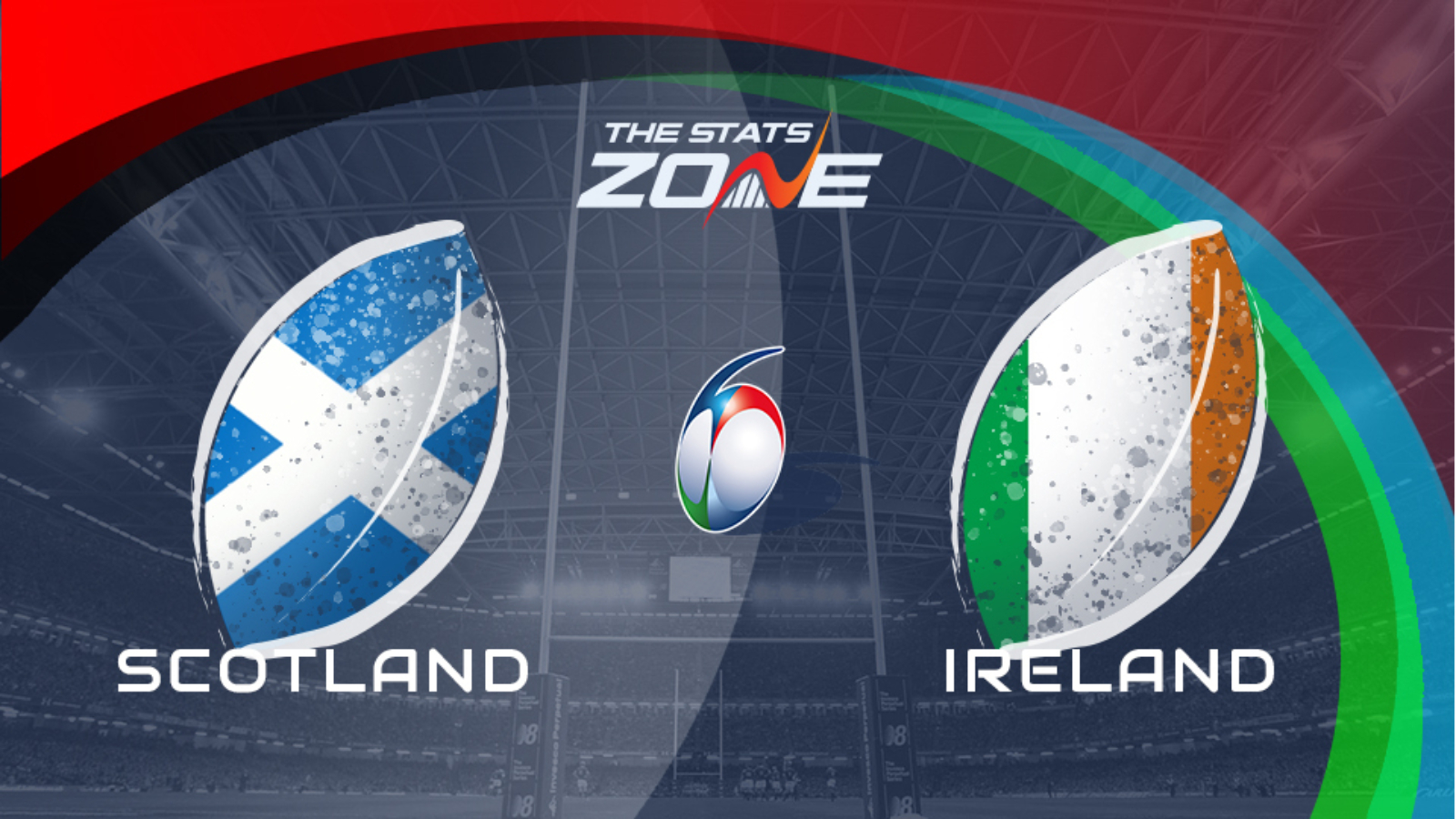 Where is Scotland vs Ireland taking place? Murrayfield Stadium, Edinburgh

Where can I get tickets for Scotland vs Ireland? Visit this link for ticket information

What channel is Scotland vs Ireland on? BBC

The winner of this match will likely have a small part left to play in the 2021 Six Nations title race as the dark horse and the hosts will at least be well-rested after their previous fixture was postponed. Scotland’s opening victory away at England set a precedent for this tournament’s unpredictable set of results and they will be well up for providing another upset here against an Ireland side who have already lost two matches to title-favourites Wales and France. However, Scotland have won this fixture just six times this century and Ireland have won the last four meetings in a row, including two Six Nations ties home and away. With Ireland not at their best and Scotland well capable of fighting to the end this should be an entertaining and tight result. Ireland won the previous two Six Nations meetings by seven and nine points each and so picking them to win by perhaps the odd penalty looks a suitable option here. Take this as Ireland to cover -3 away from home.