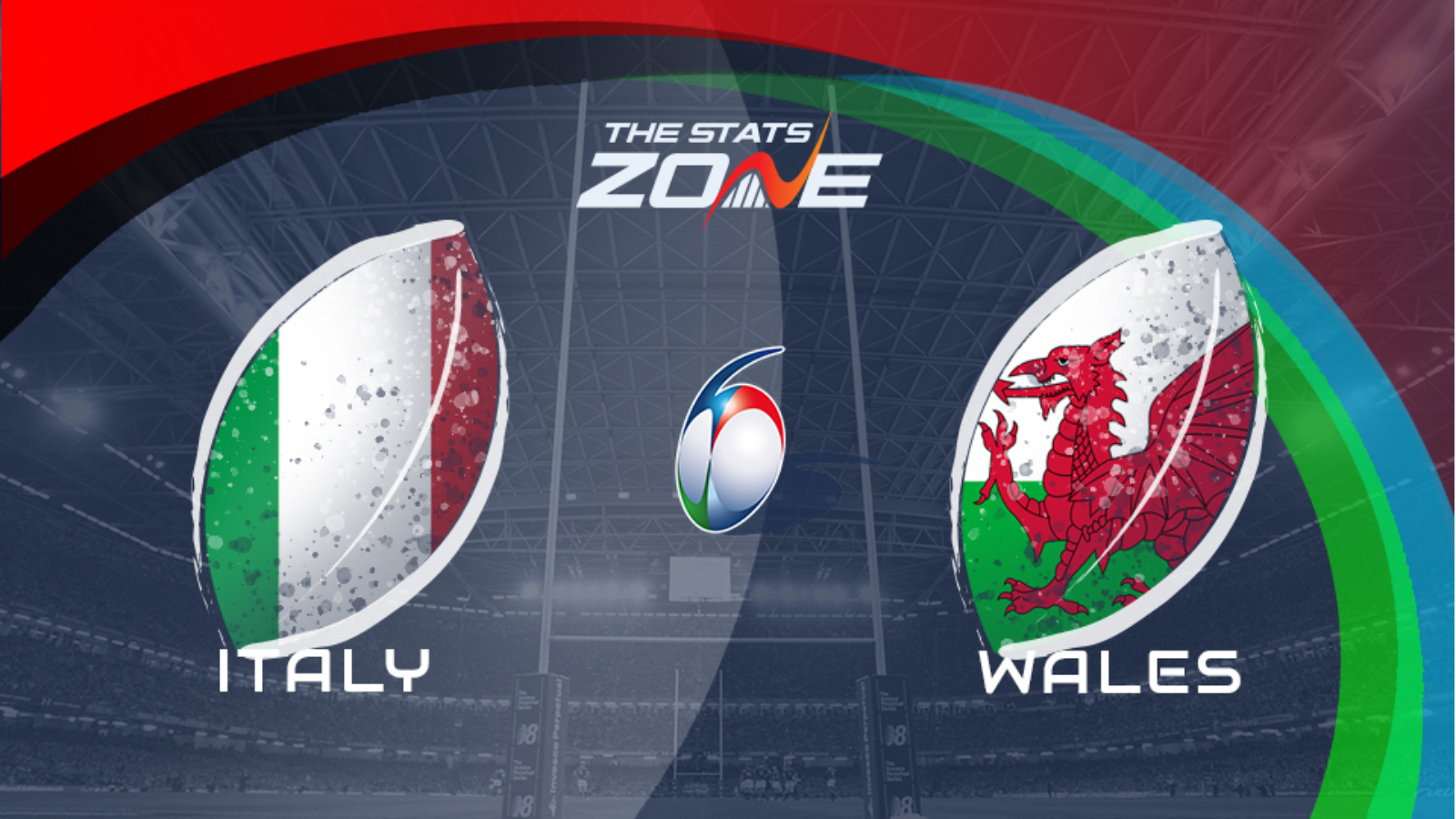 Where is Italy vs Wales taking place? Stadio Olimpico, Rome

Where can I get tickets for Italy vs Wales? Visit this link for ticket information

What channel is Italy vs Wales on? ITV

The sudden revolution under head coach Wayne Pivac has taken everybody by surprise and, even though they were arguably aided by some controversial decisions last time out, Wales looked good for the win against their arch-rivals from the kick-off. This will be a welcome turn off pace for the visitors as they travel to Rome for what should be by any rights a bonus-point victory that knocks England and Ireland out of the title running before they have even played four matches, with France their only remaining threat and Scotland an unlikely dark horse. With the option for rotation throughout the match and the pressure off this could be a relaxed riot in Rome against an Azzurri side who are offensively better these days but still totally outclassed by their five opponents. Their try-scoring this season means they can often get to 10 points on their own so Wales to cover -25 on the road here looks an achievable target they should be able to surpass.