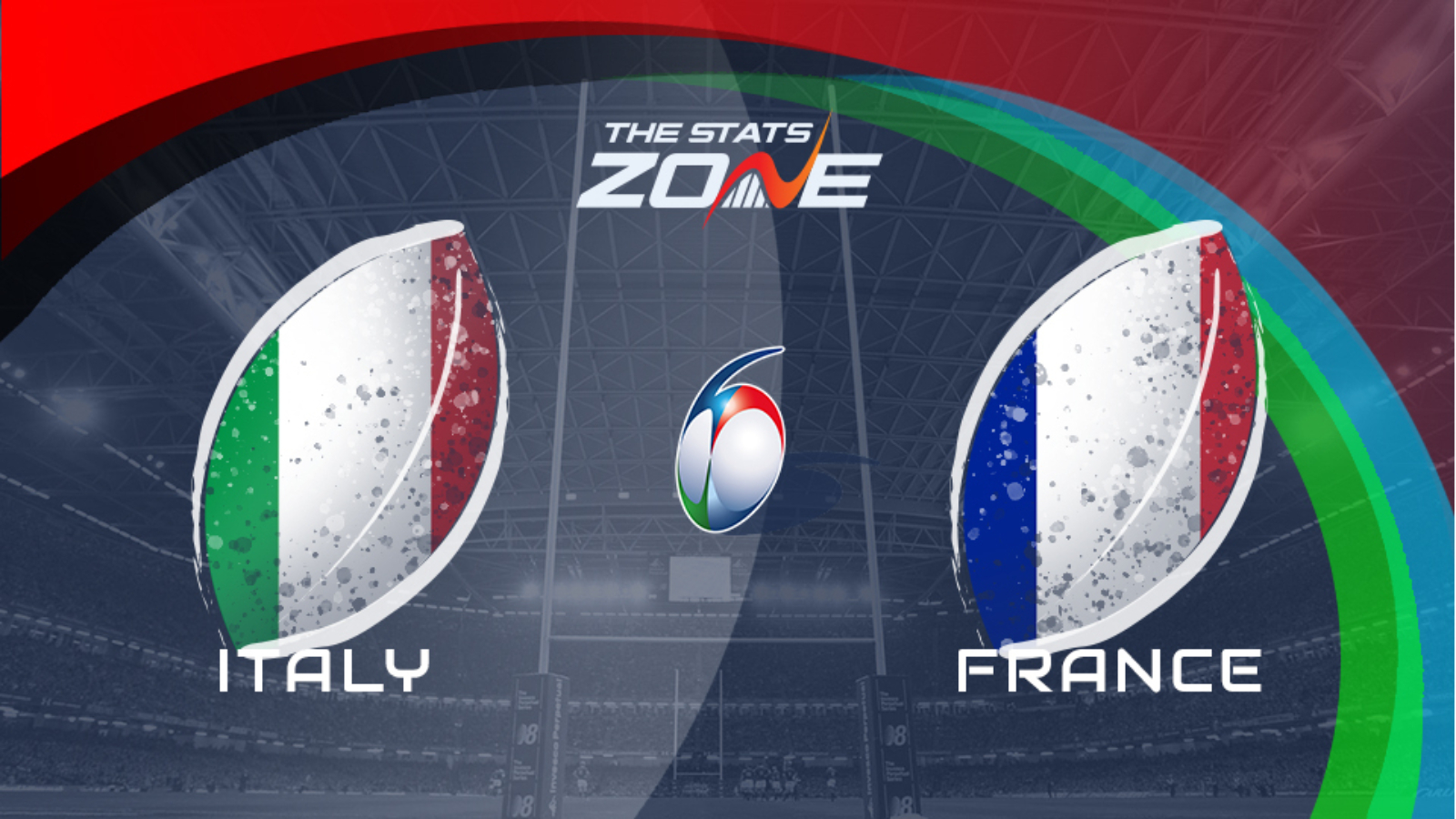 Where is Italy vs France taking place? Stadio Olimpico, Rome

Where can I get tickets for Italy vs France? Visit this link for ticket information

What channel is Italy vs France on? ITV

Italy managed to squeeze in 22 points against France in Paris last February in what turned out to be their best performance of a dismal 2020 Six Nations tournament but the French were fairly sloppy that evening and improved exponentially from there on. Reaching the play-off final of the Autumn Nations Cup was a big milestone in this exciting young team growing up into genuine SIx Nations contenders and they will be determined to make a huge score here considering they agonisingly lost last season’s title on points difference alone. It remains to be seen how much Italy can bring to the table this season but Les Bleus are a confident outfit and can cover -21 in victory when in Rome.