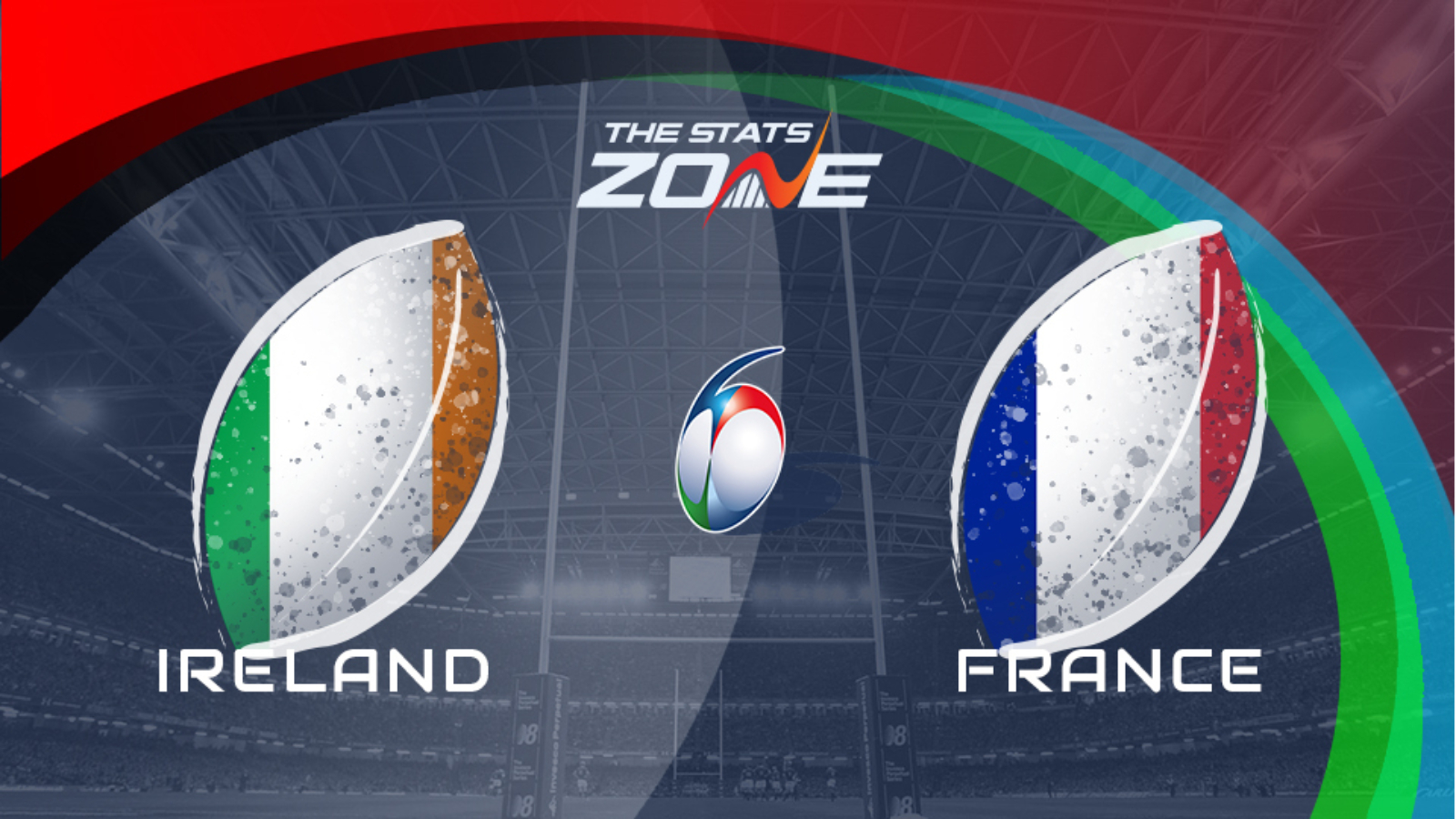 Where is Ireland vs France taking place? Aviva Stadium, Dublin

Where can I get tickets for Ireland vs France? Visit this link for ticket information

What channel is Ireland vs France on? ITV

This match could be a real turning point in the story of this young French side as they travel to the Aviva Stadium to face a depleted Ireland. Without captain Johnny Sexton and several other big names, the hosts will have to draw all their resolve to avoid another defeat to Les Bleus less than five months after they lost their hopes of a Six Nations title in a 35-27 defeat in Paris. France scored 50 points against Italy last week but looked like they had several more gears to reach and this should be a statement victory for the visitors. Ireland will do their best to keep the scores down but France to win a match that comes just under 40 points looks on here.