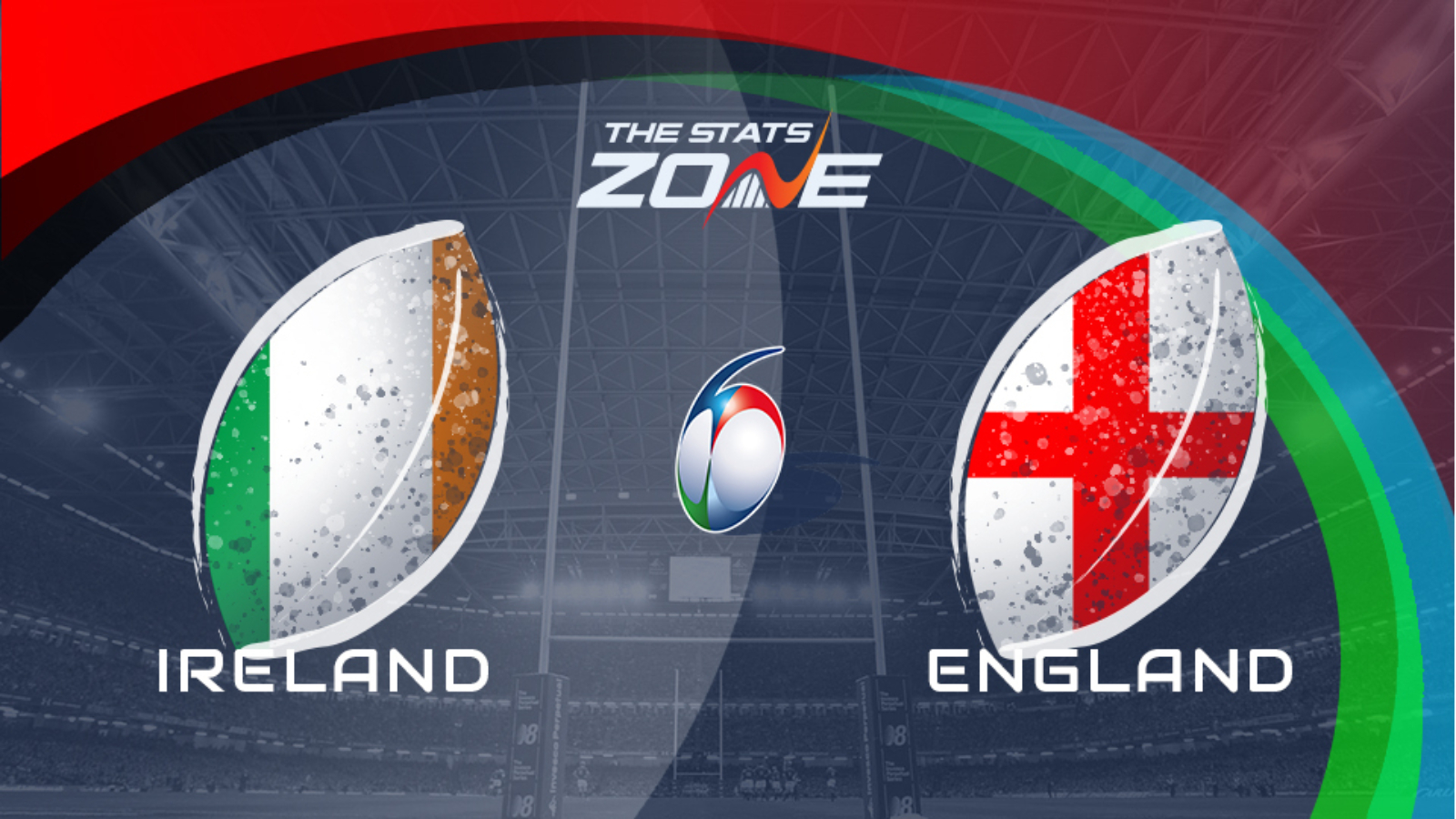 Where is Ireland vs England taking place? Aviva Stadium, Dublin

Where can I get tickets for Ireland vs England? Visit this link for ticket information

What channel is Ireland vs England on? ITV

This should be a fascinating final-day crunch match between Ireland and England as they battle it out to be the best of the rest with two wins and two defeats apiece. Both sides got back to winning ways last time out as Ireland just edged Scotland at Murrayfield last Sunday and England put in their best performance of the campaign against an unbeaten France the day before and with the shackles off for both sides here this will be all about pride and rivalry. England have won the last three competitive fixtures between the two with back-to back victories in the last two editions of the Six Nations Championship and in last November’s Autumn Nations Cup, with Ireland’s last victory coming at Twickenham back in 2018. There is plenty of needle in this match and cards could be a real determining factor for the result. Considering both sides’ most recent performances and the lack of spectators at the Aviva Stadium it seems a reasonable outcome for England to edge this encounter in a score that comes just under 40 points.