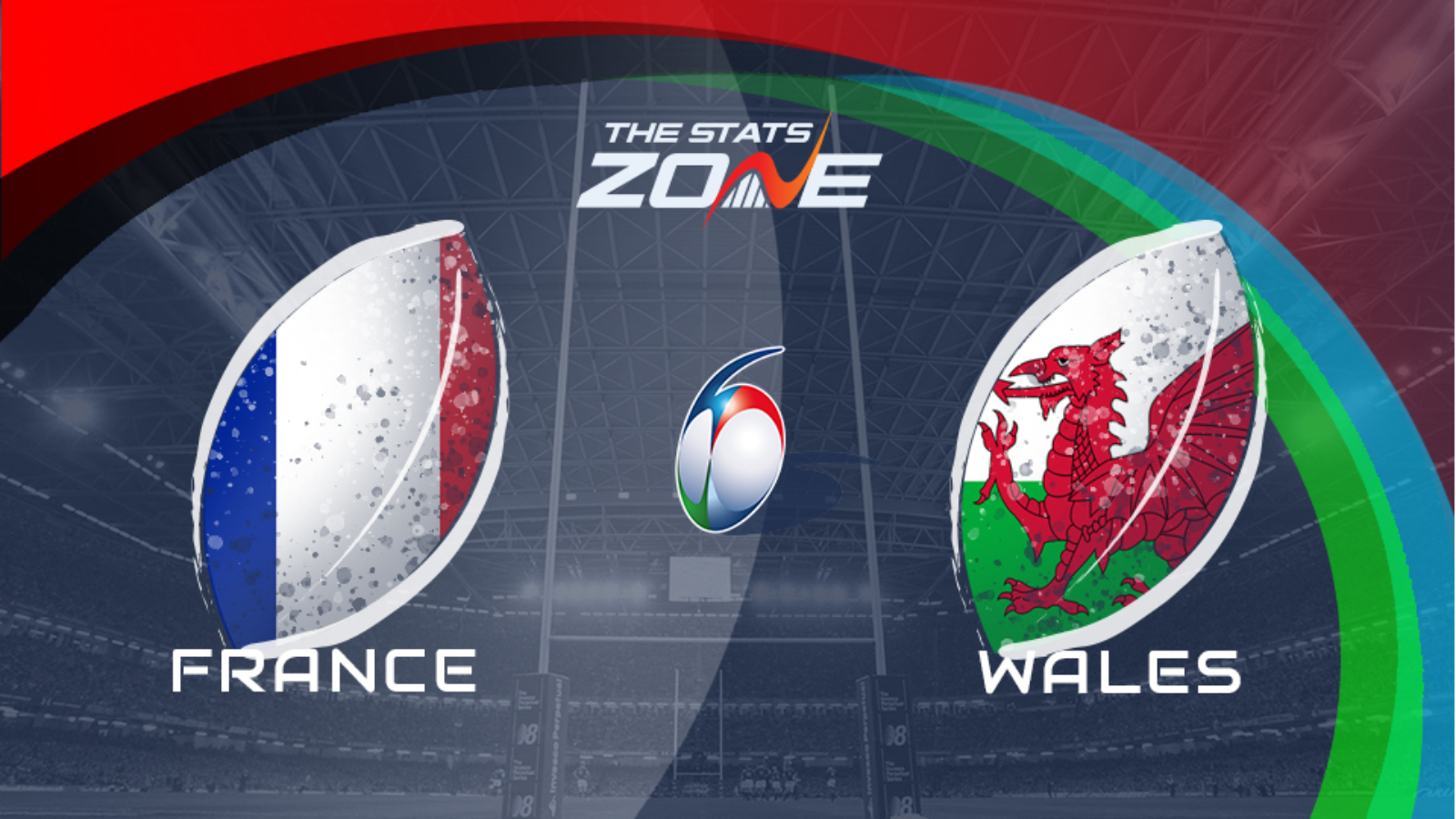 Where can I get tickets for France vs Wales? Visit this link for ticket information

What channel is France vs Wales on? BBC

This promises to be an electrifying clash between France and Wales with a victory at any costs for the visitors seeing them win one of the more unlikely Grand Slams in Six Nations history. Wayne Pivac’s side are totally unrecognizable from the side who trudged through the 2020 Six Nations Championship and the Autumn Nations Cup later that year, with a 23-27 defeat in Paris to France in last season’s edition probably their best performance. Wales last won in Paris during their last title-winning campaign in 2019, with no more than five points separating the two in each of their last five competitive meetings of three Welsh wins and two for Les Bleus. With so much riding on it, the result looks too tight to call via handicap here. Three of those five competitive matches came just under 40 points and so for want of a winner that could be an interesting alternative here. Otherwise, the momentum is with Wales after France’s defeat to England last week and they look able to just edge this to Grand Slam glory.