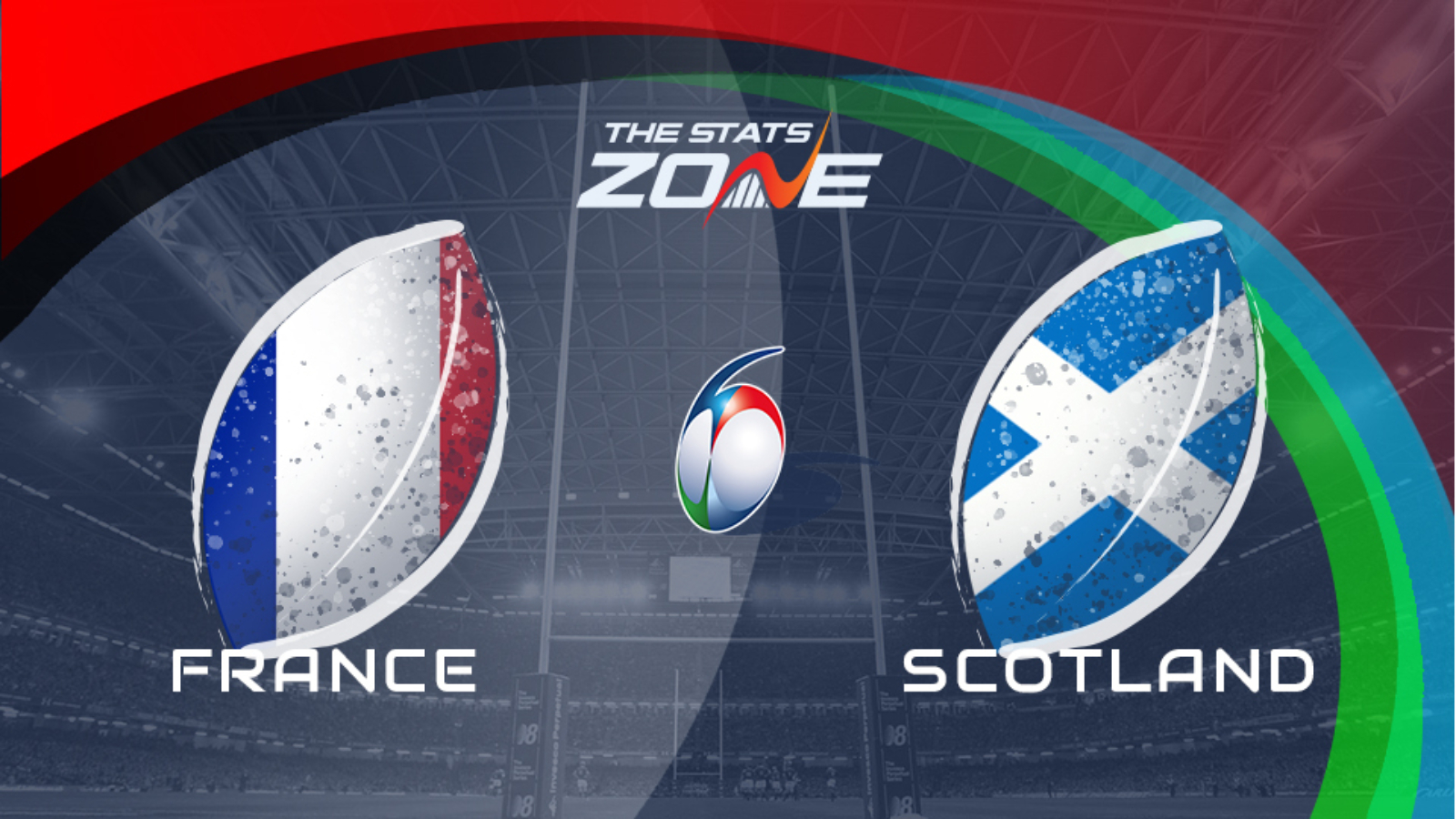 Where can I get tickets for France vs Scotland? Visit this link for ticket information

What channel is France vs Scotland on? BBC

As aforementioned, this match looks more than likely destined for a postponement due to so many French players self-isolating and the early opinion is that this fixture will be played next weekend instead. However, on the slim chance this match gets the go-ahead France will likely be without a host of first-choice stars and feeling hard done-by as Scotland visit the Stade de France. Having already put in an impressive smash-and-grab away performance against England in the tournament opener, Scotland will relish the chance to take full advantage of a disjointed France squad to win the day. Normal service with a first choice squad should see the hosts cover -5 in victory at home here, so hold off on this match until it is confirmed either way and pay close attention to Friday’s team sheets before making a decision.

This match was postponed on Thursday due to covid-19 related issues.