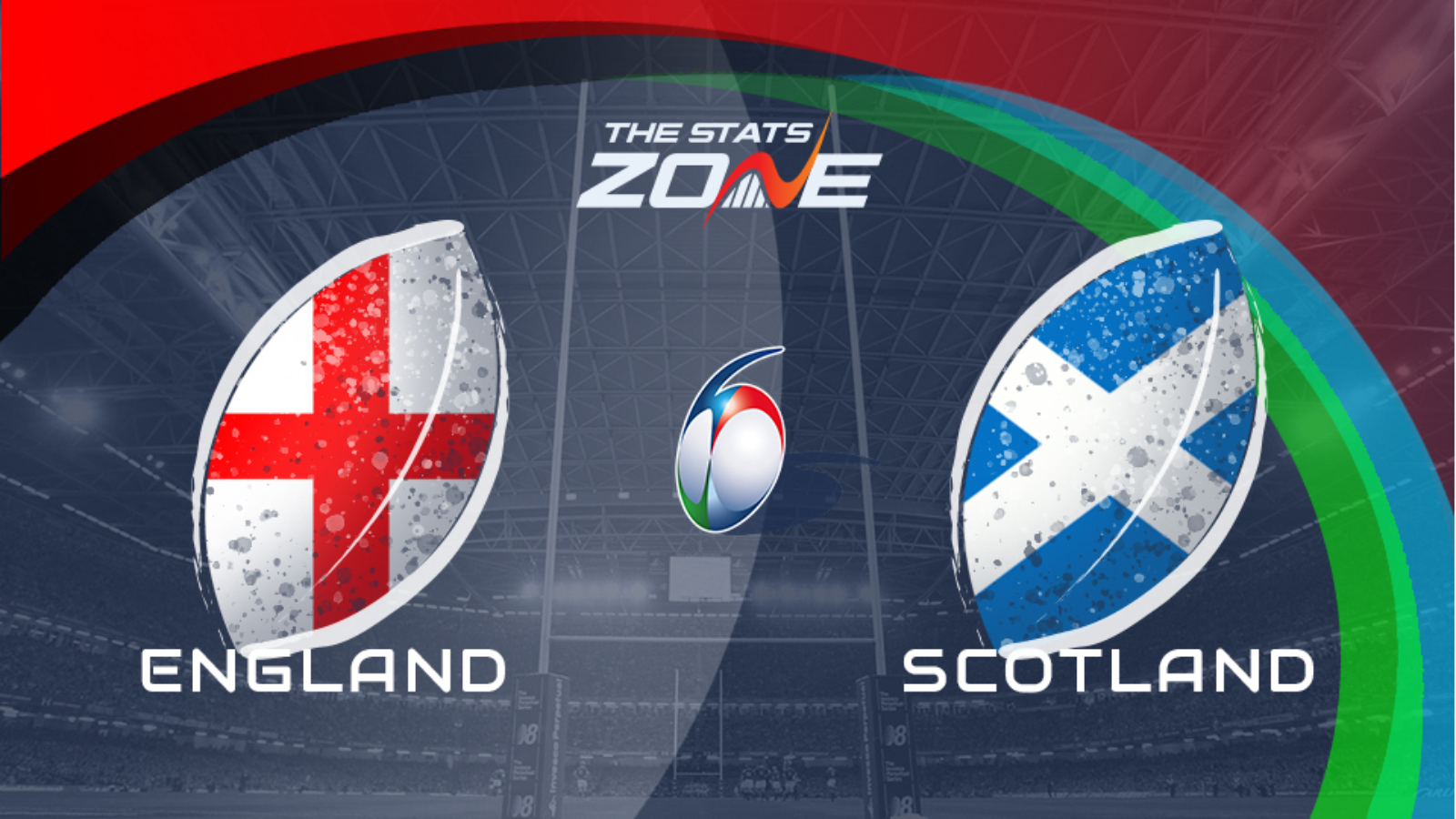 Where is England vs Scotland taking place? Twickenham Stadium, London

Where can I get tickets for England vs Scotland? Visit this link for ticket information

What channel is England vs Scotland on? ITV

A Calcutta Cup clash on the first day of the Six Nations should be a hugely entertaining spectacle for viewers at home but the lack of fans in Twickenham will be a sad state of affairs we hoped we would not have to see in 2021. However, the show must go on and with two full squads in fresh health here this battle could be quite influential on the rest of the tournament with injuries more likely in these blood feuds. The lack of fans at Twickenham could be a contributing factor to the reigning champions but it is probably less likely to affect them than others and that covid-related trump card could be crucial to Eddie Jones’ side defending their title this season. Scotland will be brave offensively but they should struggle to keep England at bay throughout. They have not won at Twickenham since 1983 and are unlikely to do so this time around, with England capable of covering -15 at home.