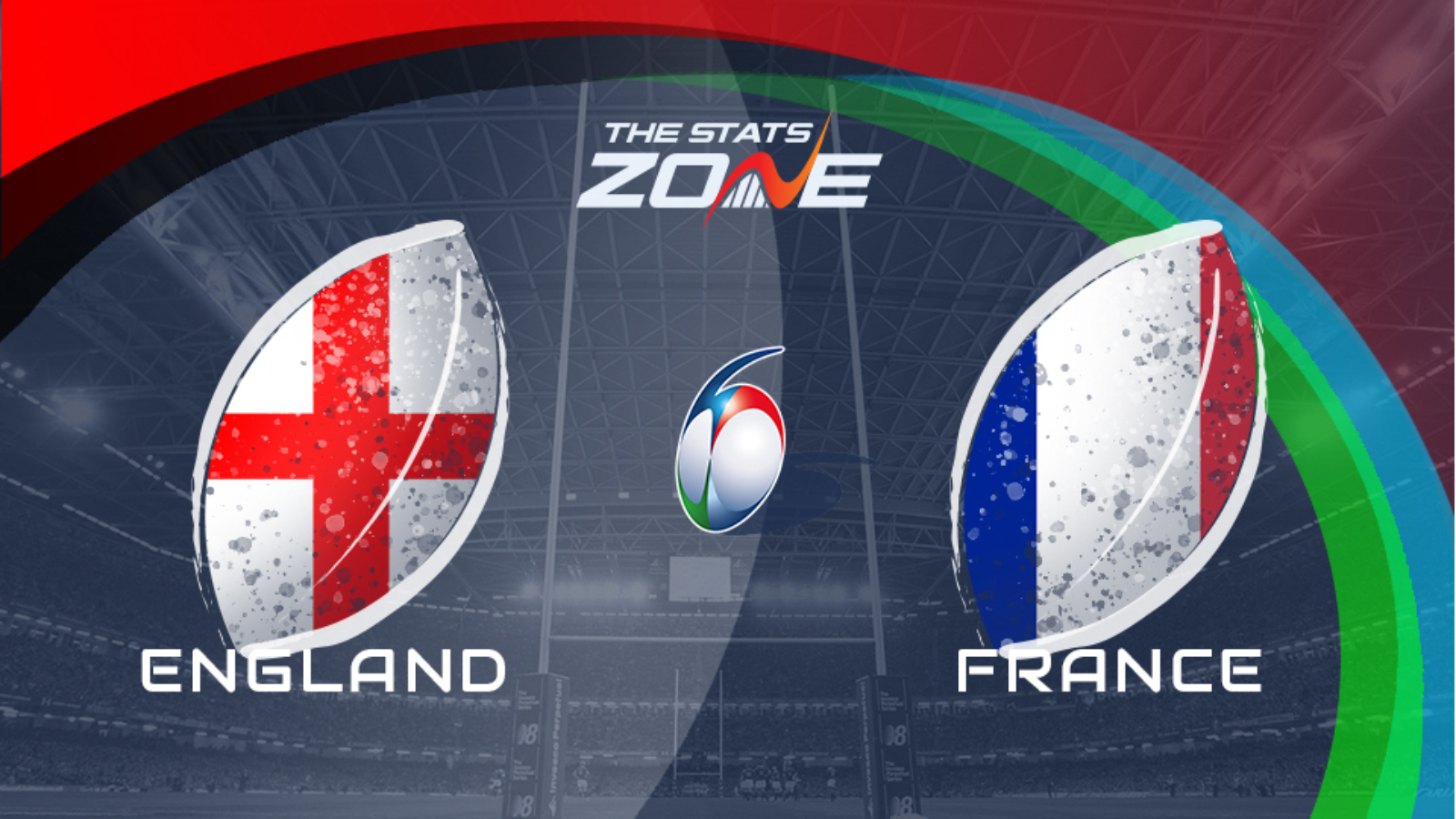 Where is England vs France taking place? Twickenham Stadium, London

Where can I get tickets for England vs France? Visit this link for ticket information

What channel is England vs France on? ITV

There are so many parameters as to how the mood will play out by the time England and France take to the field that a result-based pick here seems tough to justify. For one, we will not know how and if the covid-19 outbreak has affected France’s squad as, with many Rugby Union sides from the Top 14 to the Premiership, effects have been vastly unpredictable. Secondly, in the likely outcome that Wales beat Italy in the first game on Saturday, England will be playing for pride alone with an unlikely title tilt wiped out by Wales’ fourth win from four. France will be the only threat with a so-far 100% record two from their two matches and this looks set to be a tournament-defining tussle at Twickenham. Last December, Eddie Jones’ side won the inaugural Autumn Nations Cup in a tight 22-19 thriller here and we could be in for another enthralling match between two sides capable of offensive excellence and defensive slip-ups. England to scrape through a match that goes over 40 points looks to be the likeliest way this one could fall as you would have to go back to 2007 for the last time France won at Twickenham but realistically this match has the potential to go any which way.