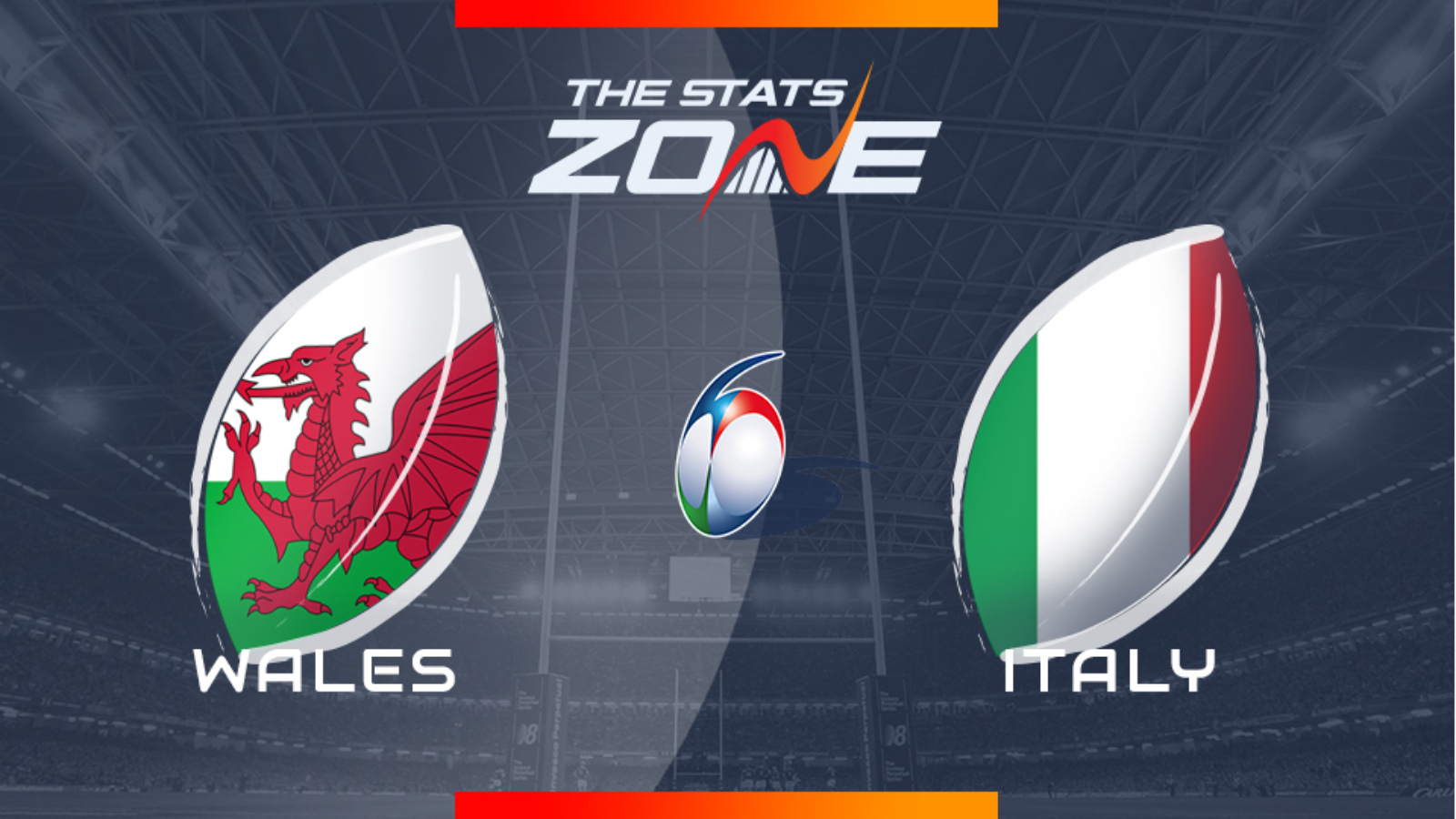 When is Wales vs Italy taking place? Saturday 1st February, 14:15

Where is Wales vs Italy taking place? Principality Stadium

What is the expected weather for Wales vs Italy? 8c and mostly sunny skies

What channel is Wales vs Italy on? BBC 1

Where can I get tickets for Wales vs Italy? Fans seeking tickets should visit the ticket section of the official rugby union website for each nation

What was the outcome in the last meeting? Italy 15-26 Wales

Wales did not achieve their ambitions at the Rugby World Cup as they were knocked out by eventual winners South Africa in the semi-finals but will look to atone for that as they aim to defend their Six Nations crown. They have a new man in charge for this campaign with Wayne Pivac set to encourage a more exciting brand of rugby and despite having several injury issues, the hosts should be able to claim a comfortable win in this opening contest.