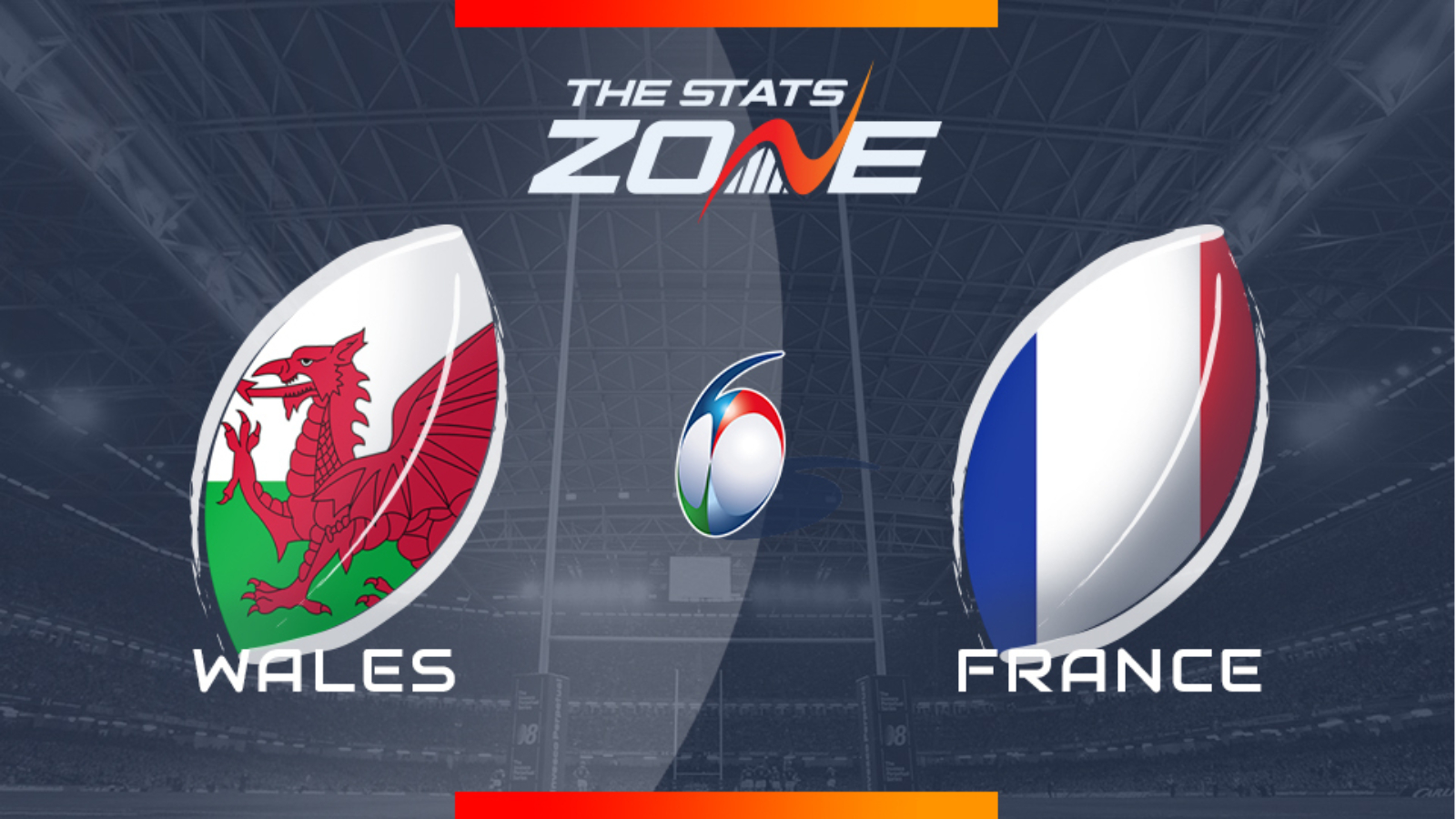 When is Wales vs France taking place? Saturday 22nd February, 16:45

Where is Wales vs France taking place? Principality Stadium

What is the expected weather for Wales vs France? 10c in cloudy skies

What channel is Wales vs France on? BBC 1

Where can I get tickets for Wales vs France? Fans seeking tickets should visit the ticket section of the official rugby union website for each nation

What was the outcome in the last meeting? Wales 20-19 France

Wales’ unbeaten run in the Six Nations came to an end as Ireland proved too good on home soil. They will look to bounce back as they host France in a game that could go either way. The French laid a marker for the tournament with their opening round win over England but were nowhere near as impressive as they edged their way past Italy. Both teams need to improve on their most recent performance and this should be a tight game that the home side can edge.