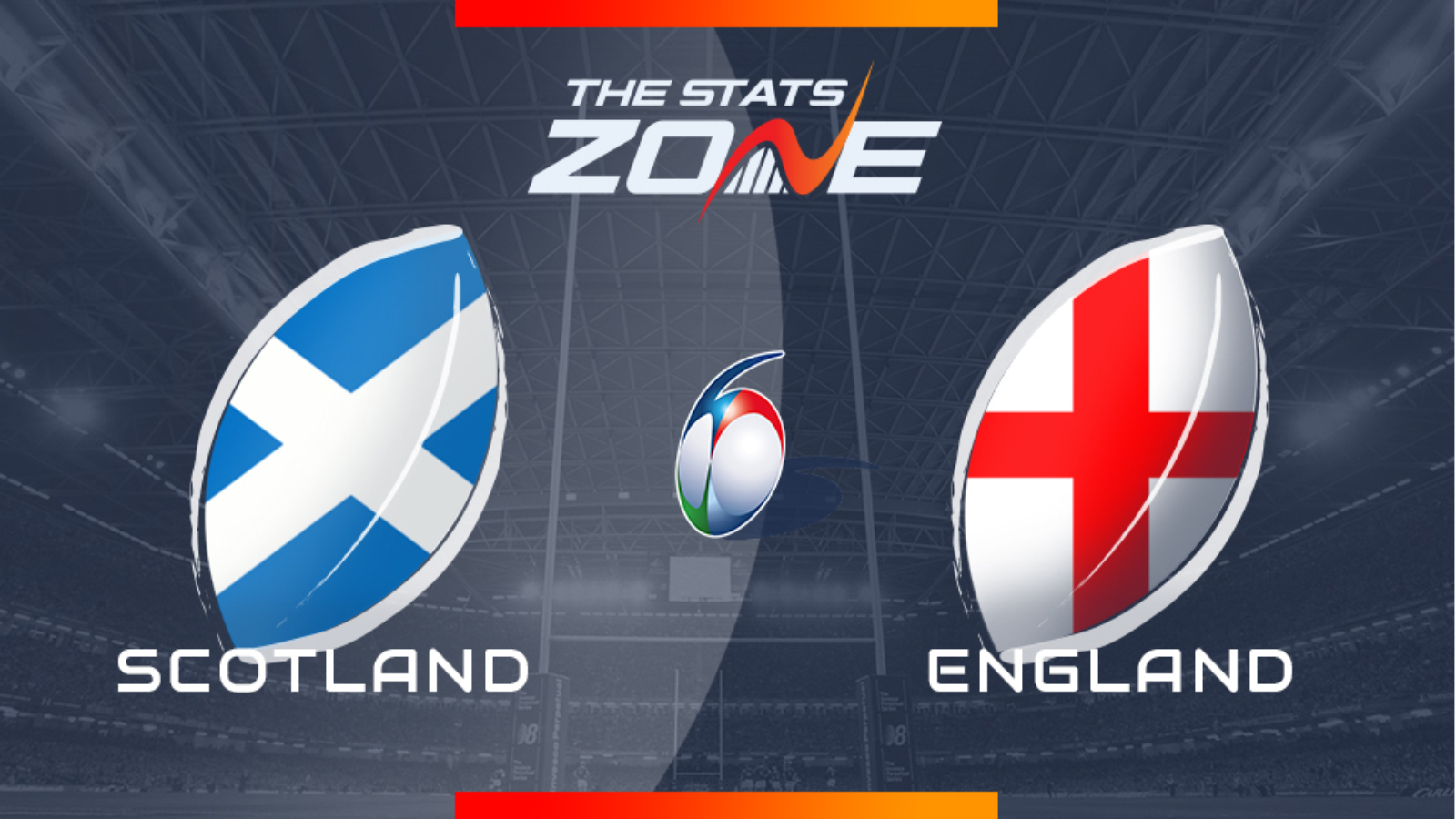 When is Scotland vs England taking place? Saturday 8th February, 16:45

Where is Scotland vs England taking place? BT Murrayfield

What is the expected weather for Scotland vs England? 6c with showers expected

What channel is Scotland vs England on? BBC 1

Where can I get tickets for Scotland vs England? Fans seeking tickets should visit the ticket section of the official rugby union website for each nation

What was the outcome in the last meeting? England 38-38 Scotland

Scotland played out a thrilling game with England in last year’s Calcutta Cup with the two teams finishing level on 38 points apiece. A similar outcome on Saturday would make for another brilliant watch but this could be a very different type of game. Scotland will be rueing their inability to take their chances against Ireland last week whilst England have plenty of improving to do after being outclassed by France. It is likely that both teams will want to keep it tight defensively in wet conditions and that should result in a game that goes under 46.5 points. 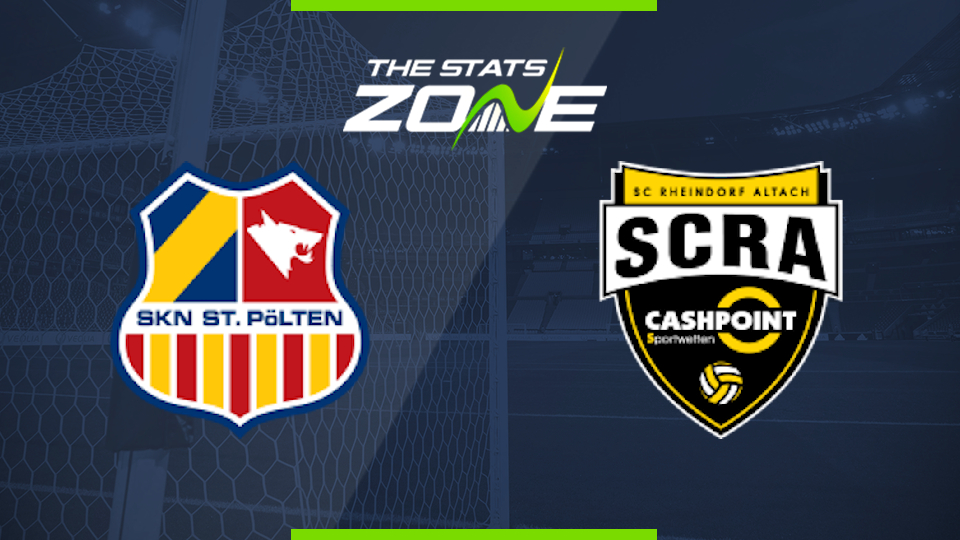 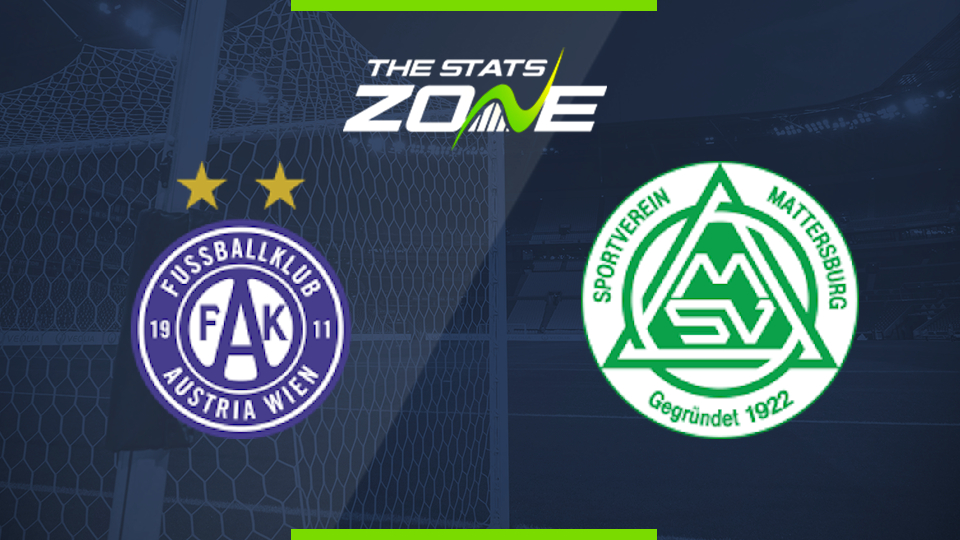 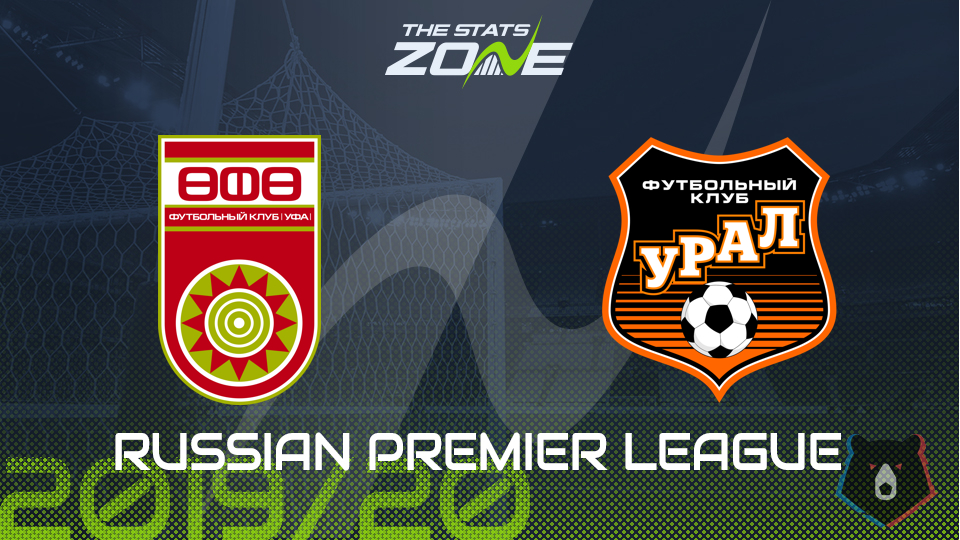 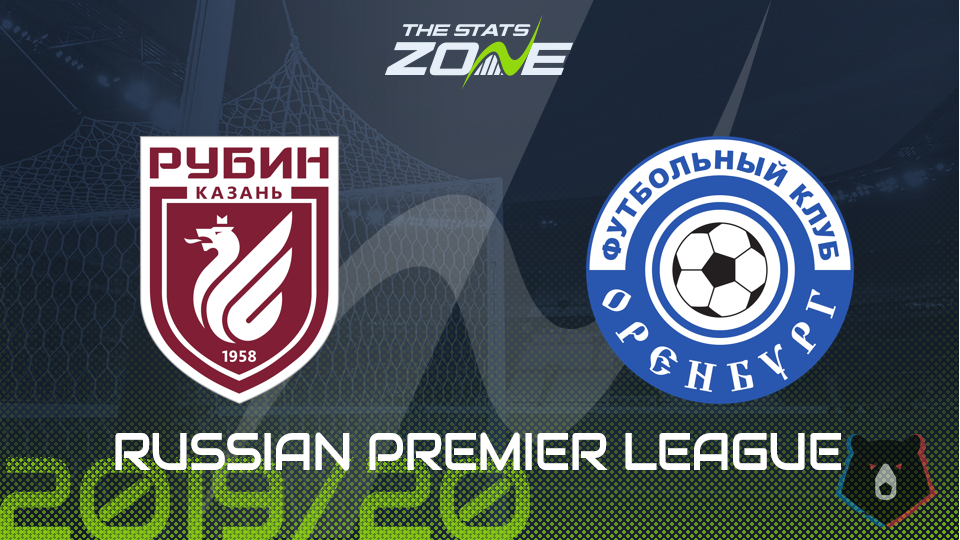 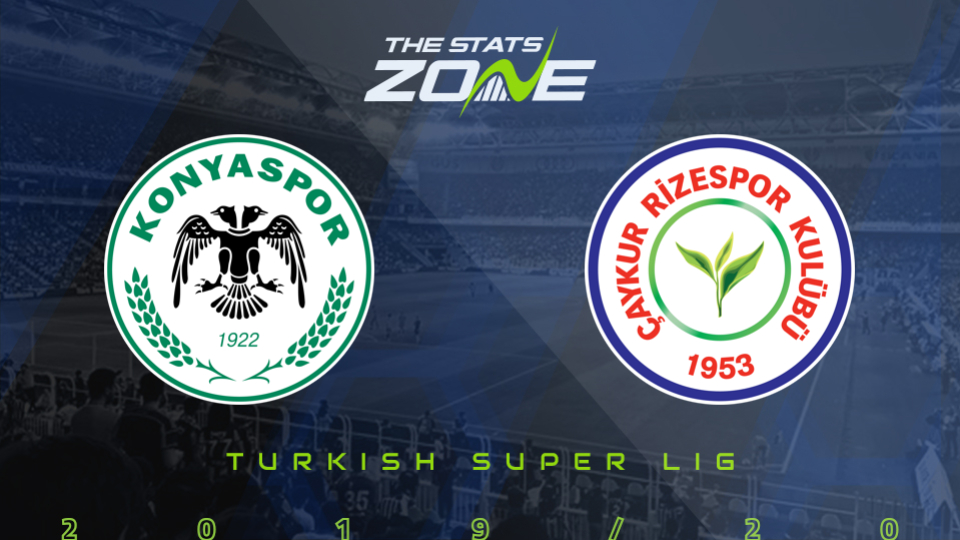 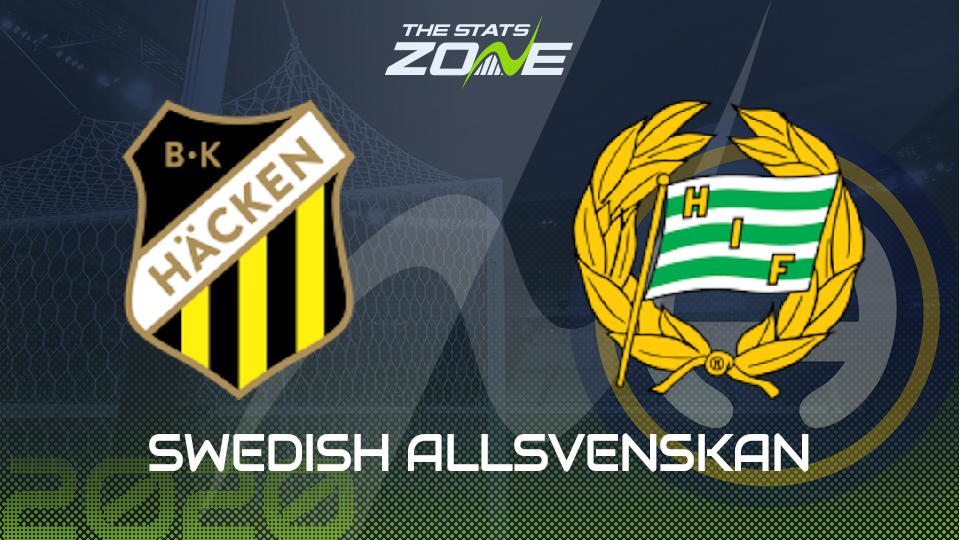 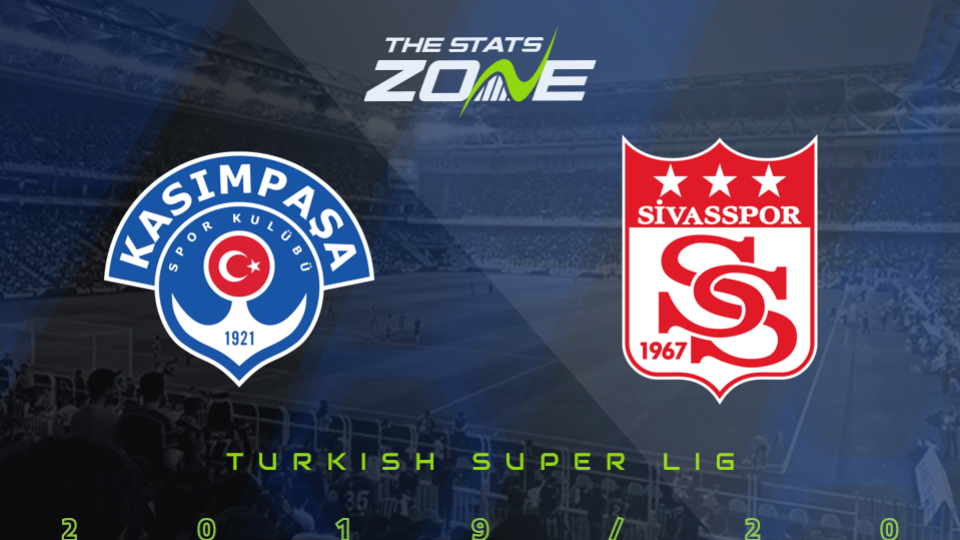 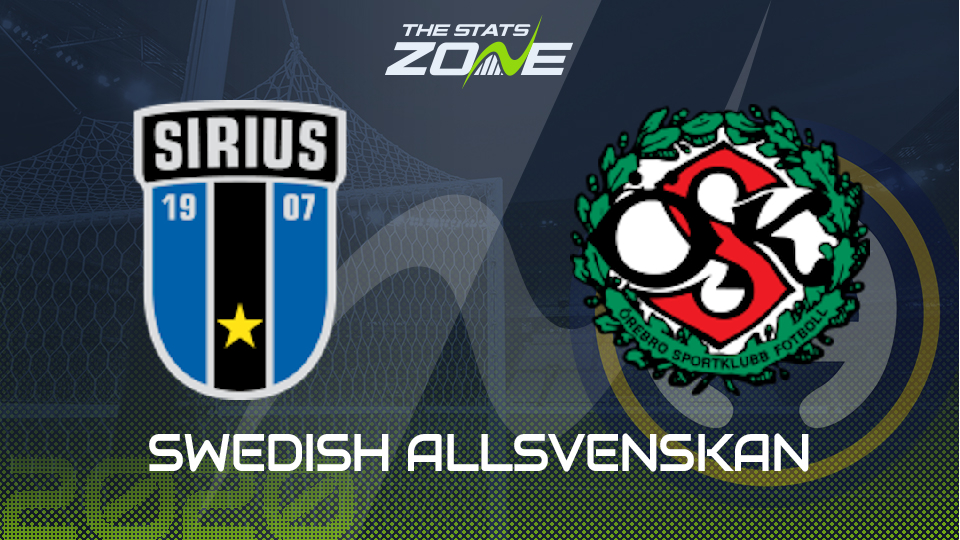 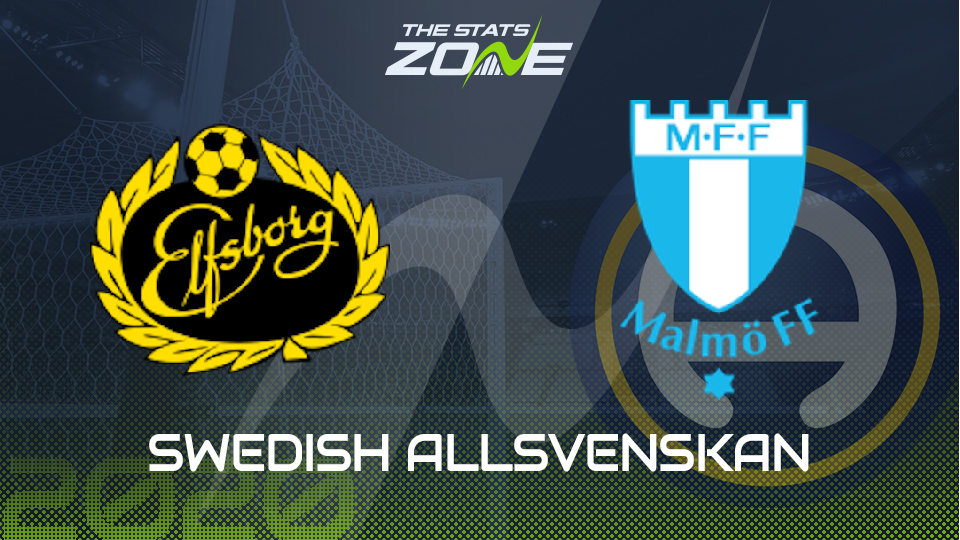 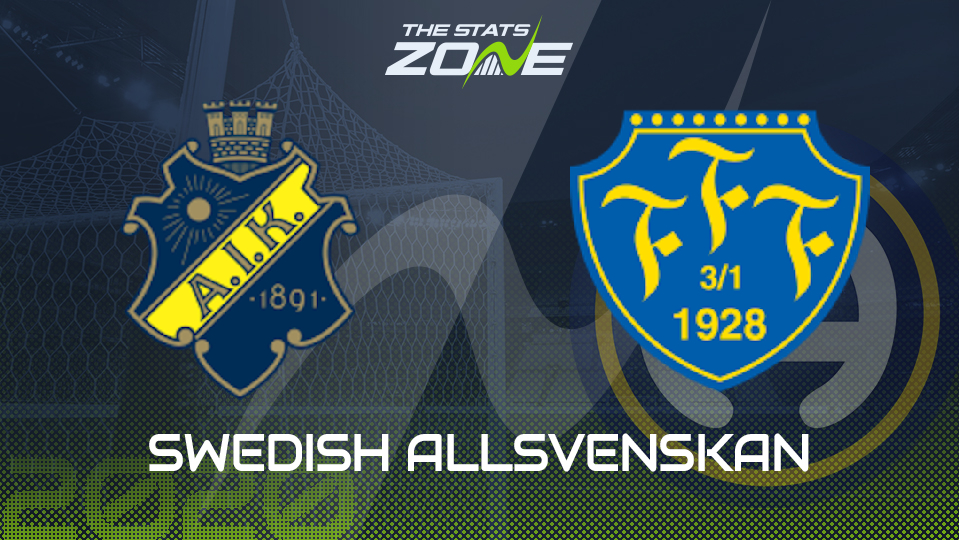 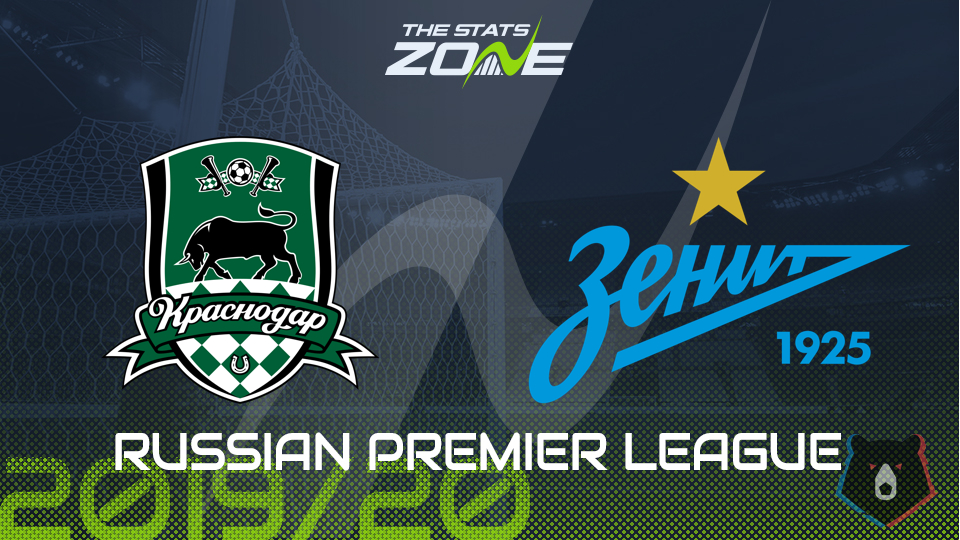 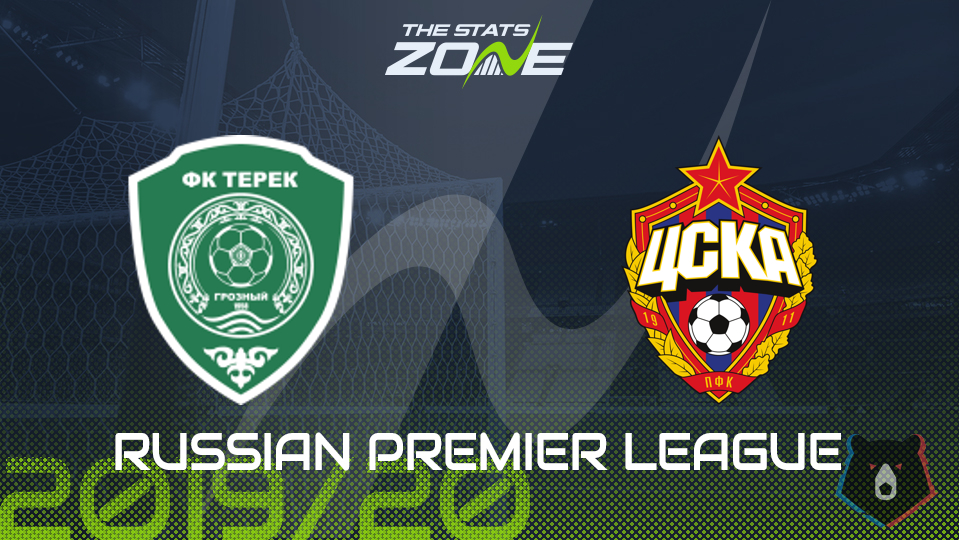