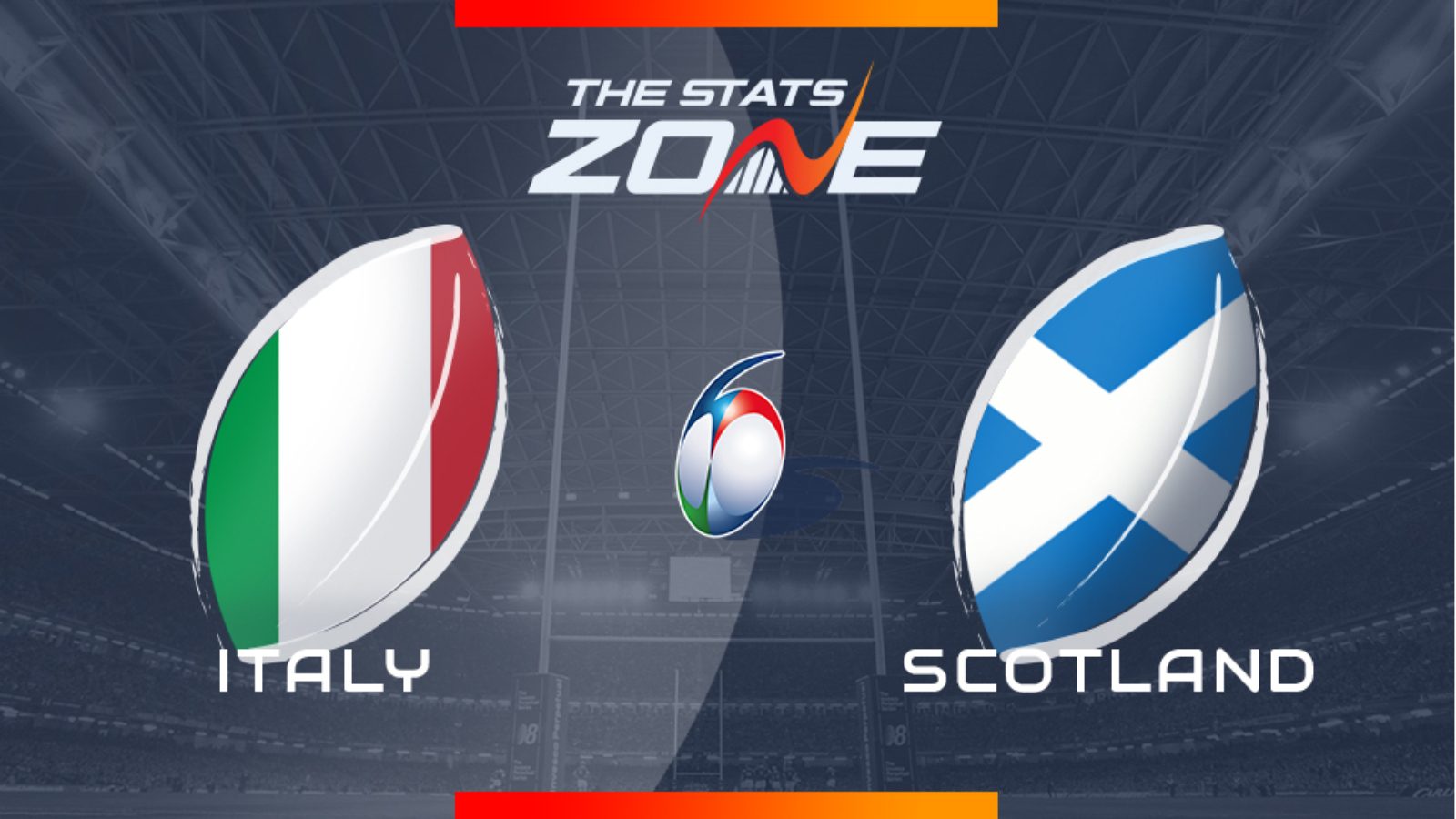 When is Italy vs Scotland taking place? Saturday 22nd February, 14:15

Where is Italy vs Scotland taking place? Stadio Olimpico

What is the expected weather for Italy vs Scotland? 16c in sunny skies

What channel is Italy vs Scotland on? ITV 1

Where can I get tickets for Italy vs Scotland? Fans seeking tickets should visit the ticket section of the official rugby union website for each nation

What was the outcome in the last meeting? Scotland 33-20 Italy

Italy have not won a game in the Six Nations since 2015 when they toppled Scotland and this game against the same side presents their best opportunity of ending their drought. They will host the fellow winless team in Rome in a game that they will believe they can win but their opponents will have other ideas. Scotland pushed England all the way in terrible conditions in their last game and despite Italy showing some good signs against France, the Scots should be able to come away with their first win of this year’s tournament.