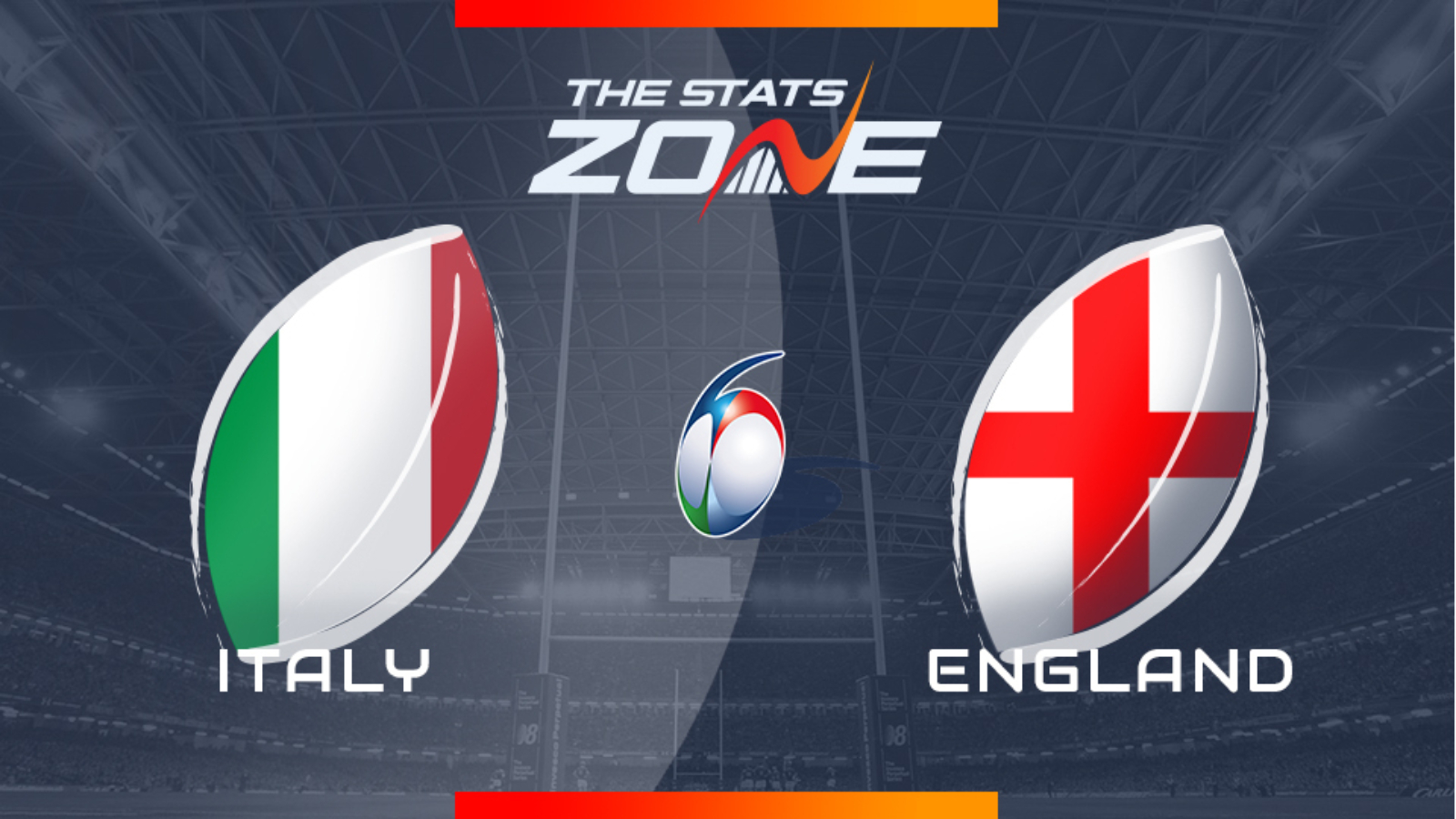 Where is Italy vs England taking place? Stadio Olimpico, Rome

Where can I get tickets for Italy vs England? This match will be played without spectators

What channel is Italy vs England on? ITV 1

There are so many parameters to which of England, Ireland and France will lift the Six Nations trophy on Saturday that it boggles the mind. However, England’s job is simple: they must score as many points as possible against the worst team in the tournament to secure a bonus point and increase their points difference. Eddie Jones has fielded as strong a team as he can muster here and they look well set to achieve this goal, especially with the pressure off as they get to play before Ireland and France take it down to the wire. Furthermore, the lack of fans in the Stadio Olimpico is likely to affect the performance of Italy more than their visitors and England should be victorious here by a handicap of as much as -30. Whether it is enough will become apparent in Paris to conclude what should be a spectacular day in Six Nations history.