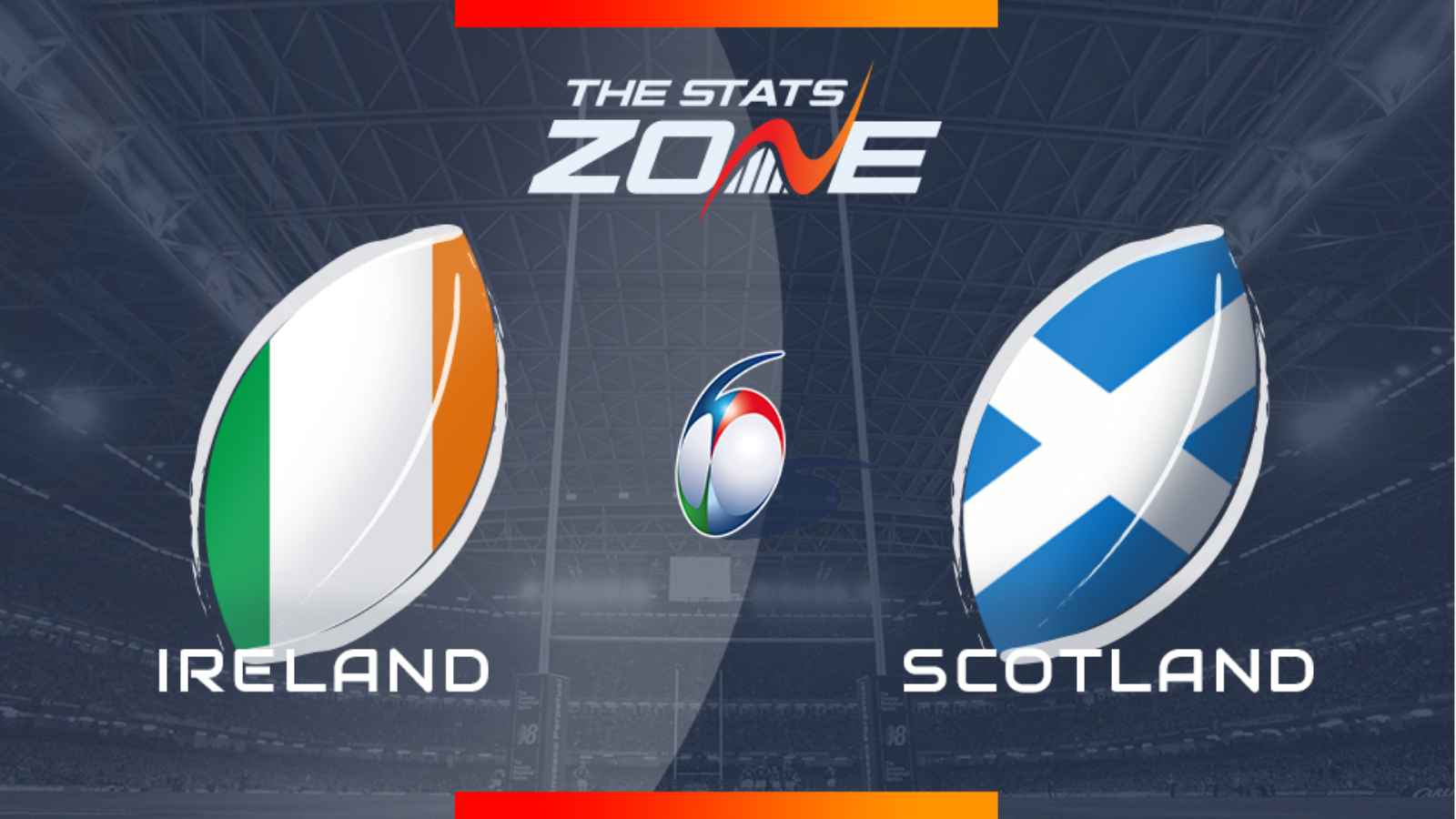 When is Ireland vs Scotland taking place? Saturday 1st February, 16:45

Where is Ireland vs Scotland taking place? Aviva Stadium

What is the expected weather for Ireland vs Scotland? 7c in mostly sunny skies

What channel is Ireland vs Scotland on? ITV 1

Where can I get tickets for Ireland vs Scotland? Fans seeking tickets should visit the ticket section of the official rugby union website for each nation

What was the outcome in the last meeting? Ireland 27-3 Scotland

Ireland will begin life under Andy Farrell with a home match against Scotland. The former defence coach will take on his first head coaching role against a Scotland side that endured a poor RWC campaign. They have plenty to prove in this campaign but must overcome the loss of fly-half Finn Russell who has been made unavailable for this opening contest for disciplinary reasons. Ireland look to possess the stronger side and they should hand Farrell a perfect start to his reign.