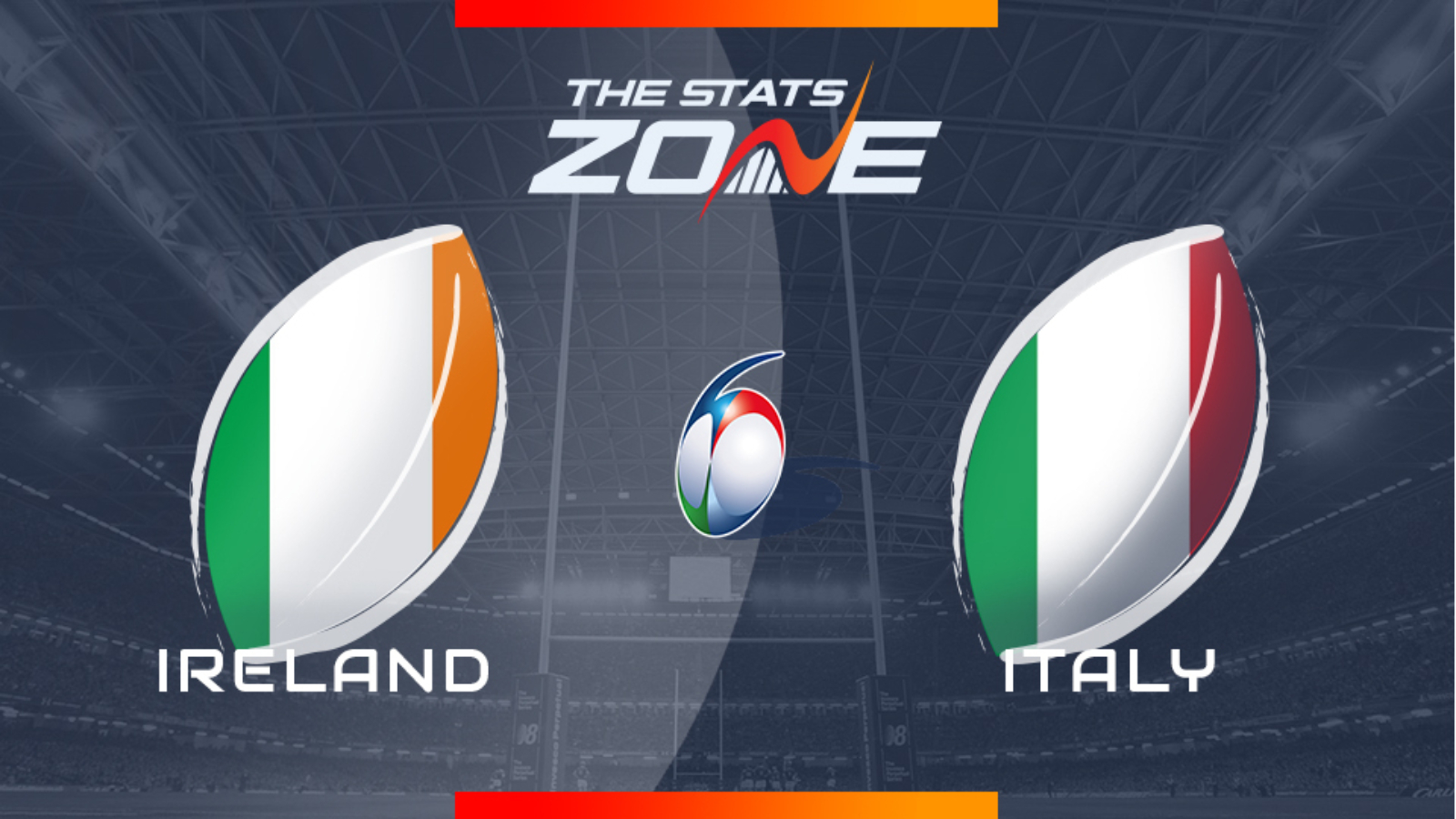 Where is Ireland vs Italy taking place? Aviva Stadium, Dublin

Where can I get tickets for Ireland vs Italy? This match will be played without spectators

What channel is Ireland vs Italy on? BBC 1 or ITV 1

Ireland found this fixture more difficult than they had predicted at last year’s Six Nations championship, eventually coming through with a 26-16 victory that they will hope to convincingly extend on in this edition. Coach Andy Farrell will be impressing on his team the importance of a big result here if they are to take a slim chance of winning the tournament as their points difference is low compared to the three teams above them right now. To that end, it should be all-out attack at the Aviva Stadium on Saturday and Ireland should come through the winners with a start of -25.