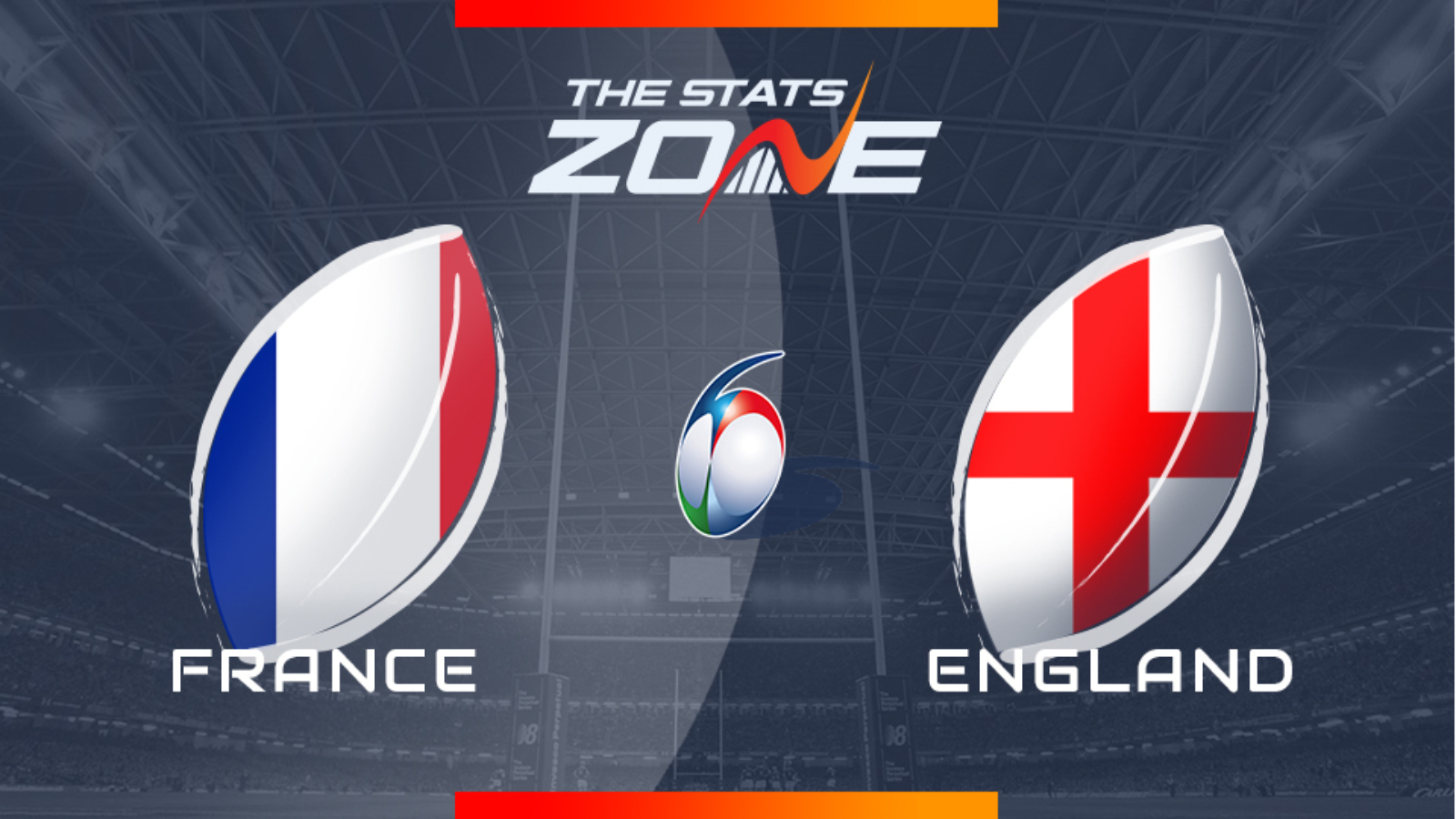 When is France vs England taking place? Sunday 2nd February, 15:00

Where is France vs England taking place? Stade de France

What is the expected weather for France vs England? 8c in mostly sunny skies

What channel is France vs England on? BBC 1

Where can I get tickets for France vs England? Fans seeking tickets should visit the ticket section of the official rugby union website for each nation

What was the outcome in the last meeting? England 44-8 France

England and France were denied the chance of meeting at the Rugby World Cup due to the typhoon but that may have been better news for the latter. France were hammered by England in their previous contest but they should be more competitive under a new coach. The French are set for a new era with a host of new players in the mix to feature but they may take time to gel and with England boasting plenty of strong options throughout their side, the away side should open their campaign with a victory.