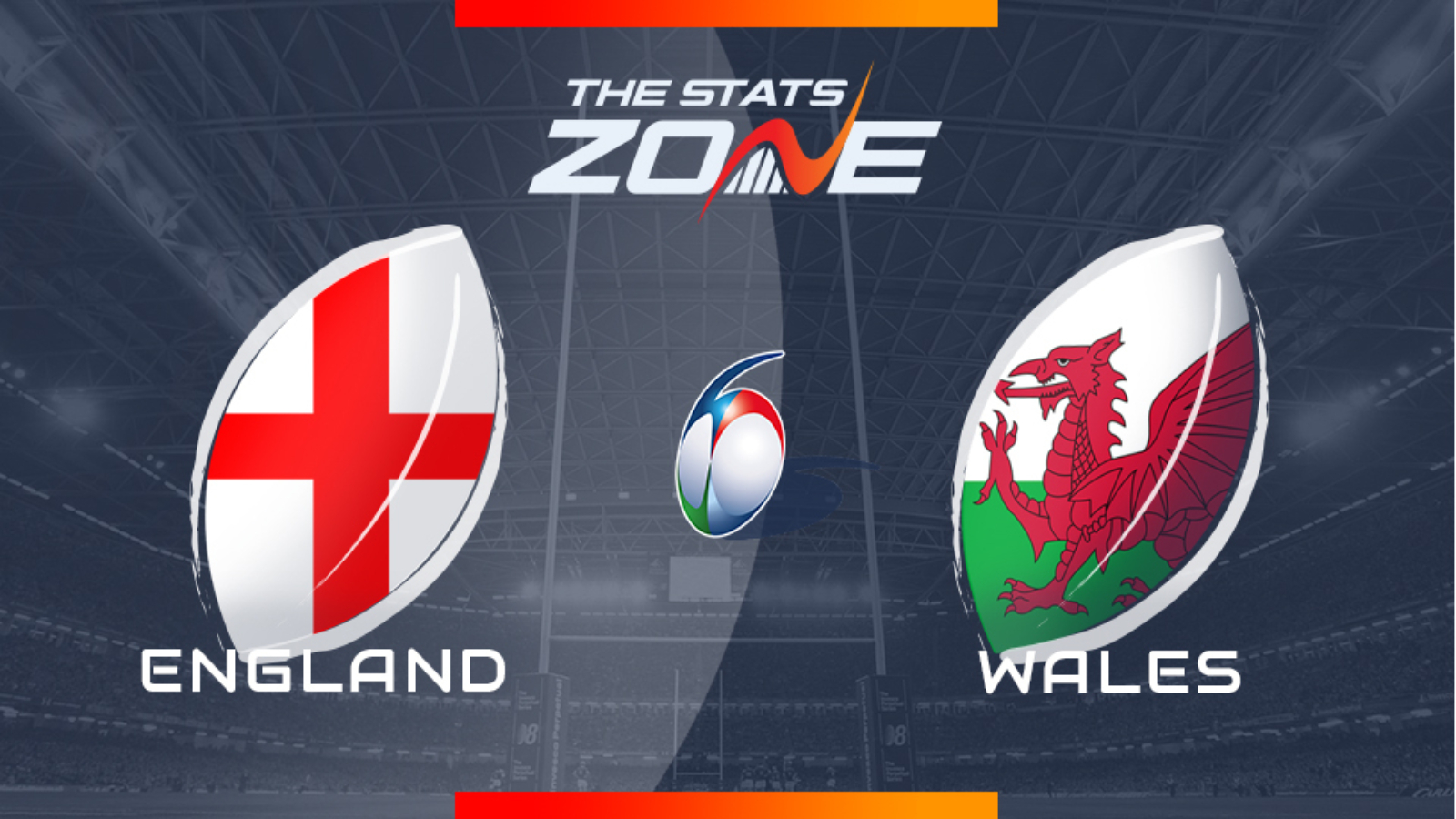 When is England vs Wales taking place? Saturday 7th March, 16:45

Where is England vs Wales taking place? Twickenham Stadium

What is the expected weather for England vs Wales? 11c in cloudy skies

What channel is England vs Wales on? ITV 1

Where can I get tickets for England vs Wales? Fans seeking tickets should visit the ticket section of the official rugby union website for each nation

What was the outcome in the last meeting? Wales 13-6 England

England will hope to keep the pressure on France at the top of the standings in the Six Nations by earning a third consecutive victory. They host Wales in what should be a tough test of their credentials but with the defending champions losing their last two to Ireland and France, the home side will be confident. Wales have made four changes to their side as they try and find the winning formula but the English should be too good at Twickenham and they can cover -12.