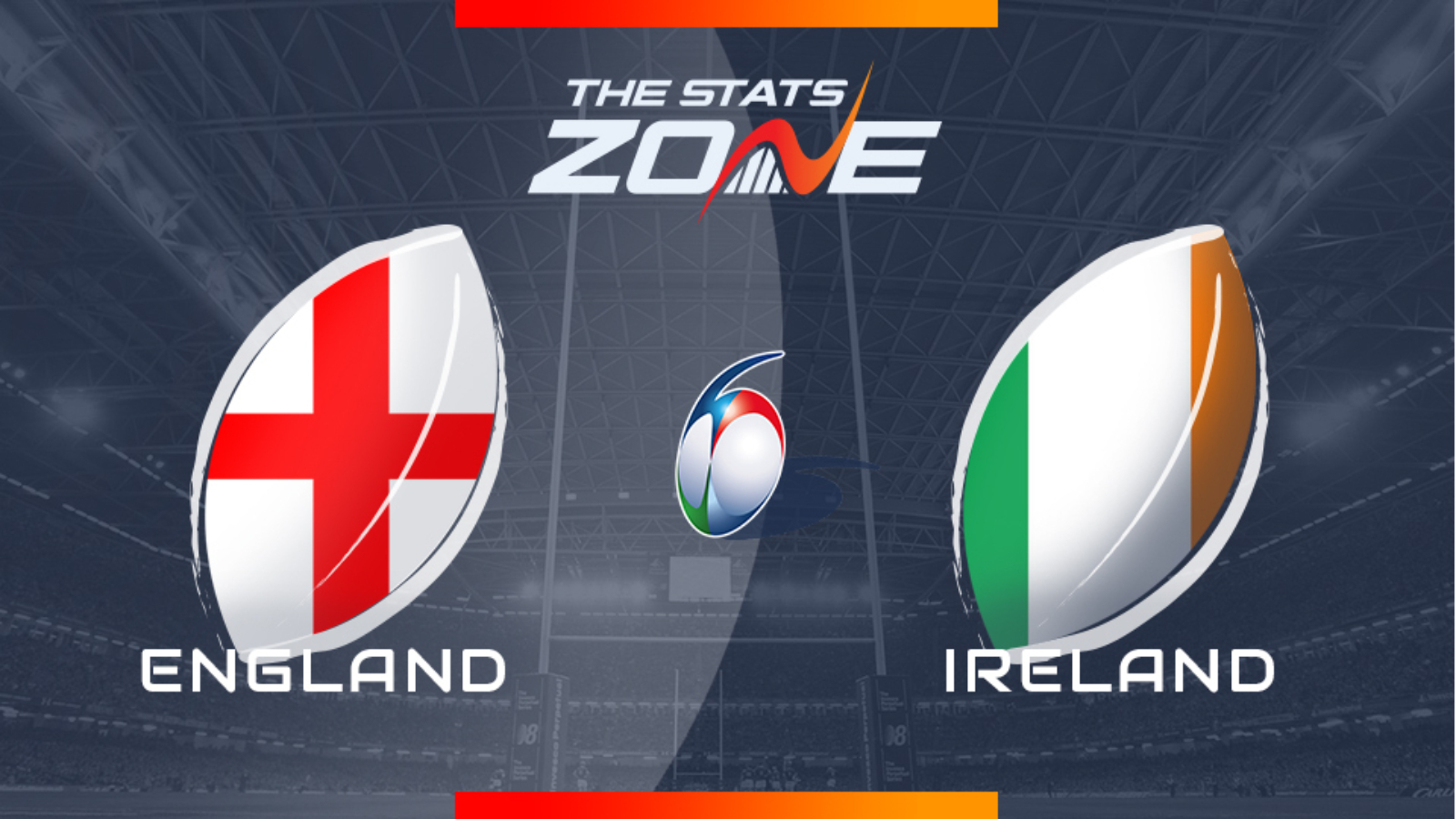 When is England vs Ireland taking place? Sunday 23rd February, 15:00

Where is England vs Ireland taking place? Twickenham Stadium

What is the expected weather for England vs Ireland? 13c in cloudy skies

What channel is England vs Ireland on? ITV 1

Where can I get tickets for England vs Ireland? Fans seeking tickets should visit the ticket section of the official rugby union website for each nation

What was the outcome in the last meeting? England 57-15 Ireland

England will be keen to build on their first win of this year’s Six Nations as they host Ireland. A narrow win over Scotland in testing conditions has given England a platform to build from but they will need to be much better against Ireland. Less severe weather should help this game as a spectacle and should also allow England to put in an improved display whilst Ireland too know they need to be better away from home but with little to separate the two teams, this should be a tight affair that is likely to go under 42.5 points.