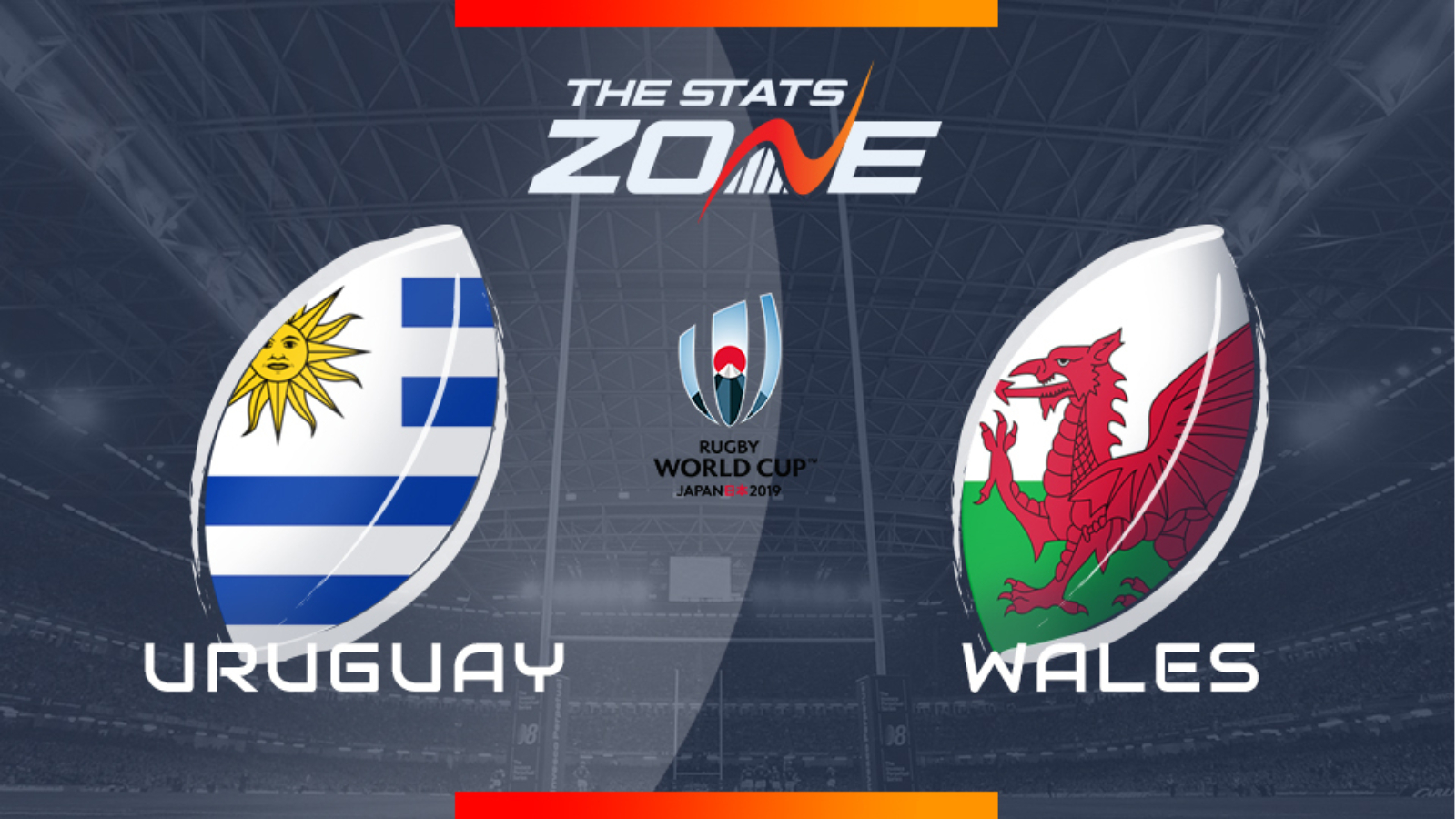 What is the expected weather for Wales vs Uruguay? 22c in mostly cloudy skies

What television channel is Wales vs Uruguay on in the UK? This match will be televised live on ITV 1

Where can I stream Wales vs Uruguay? This match can be streamed via ITV Hub

Where can I get tickets for Wales vs Uruguay? https://www.rugbyworldcup.com/tickets

Wales had to show their class in the final quarter against Fiji to avoid an upset but they managed to come out on top and book their place in the knockout stages. They look set to rotate their side for this final pool clash with Uruguay but even with a weakened side, they should have no trouble overcoming their opponents. The Welsh could look to try some new combinations ahead of the quarter-finals and with places in the side still up for grabs, it should spur those selected on to earn a comfortable victory.