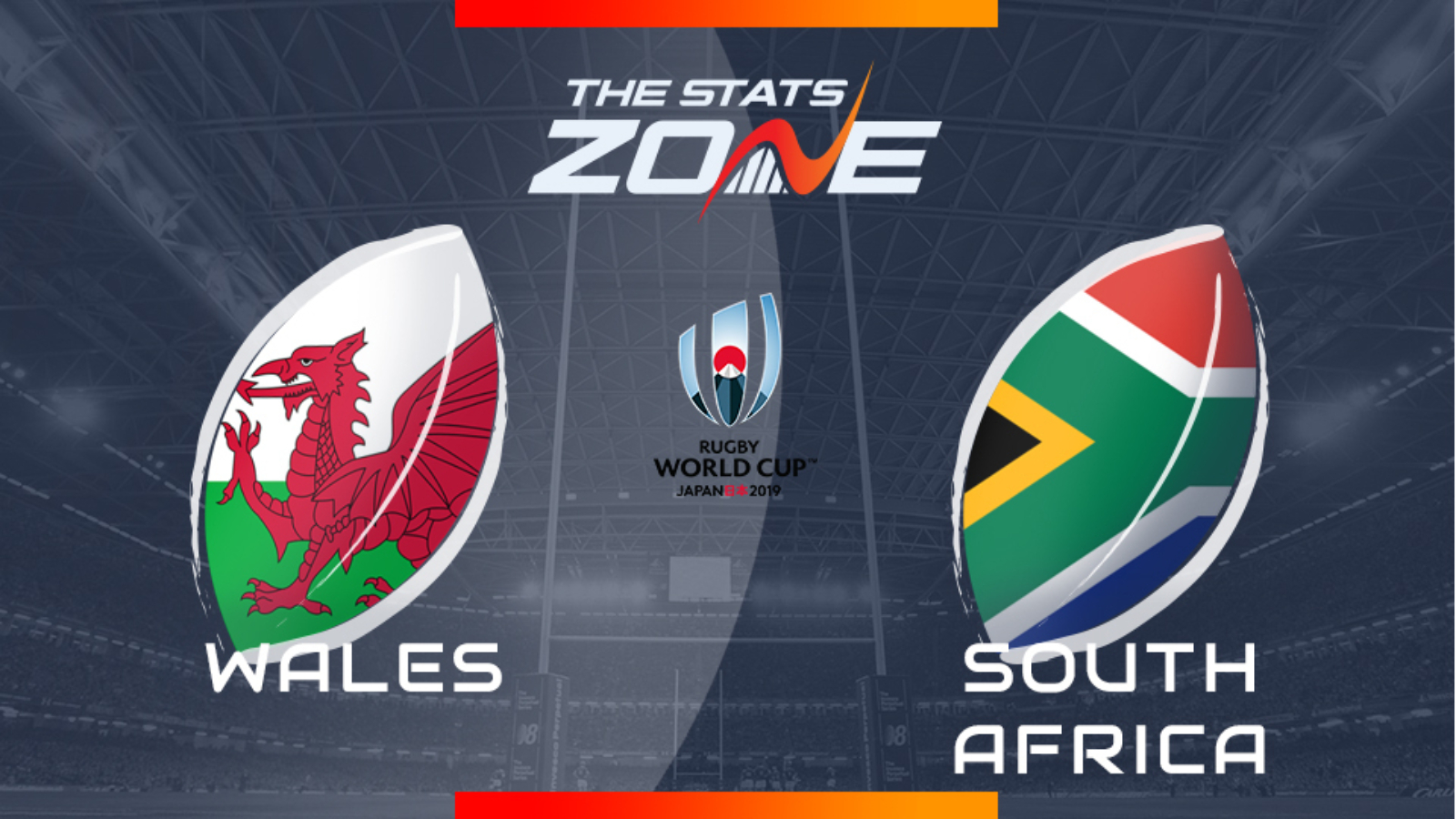 What is the expected weather for Wales vs South Africa? 17c with some showers expected

What television channel is Wales vs South Africa on? This match will be televised live on ITV and this schedule should tell you which channel it is on

Where can I stream Wales vs South Africa? This match can be streamed via the ITV Hub

Where can I get tickets for Wales vs South Africa? https://www.rugbyworldcup.com/tickets

What was the score in the last meeting between Wales and South Africa? Wales 20-11 South Africa

Wales will have to be much better if they are to reach their first ever RWC final as they face South Africa. The Welsh were poor for large spells against France and looked to be heading out of the tournament until Sebastien Vahaamahina’s moment of madness saw the French reduced to 14-men. The Springboks are unlikely to give as much away as France and if the Welsh get off to another poor start like they did in their quarter-final, they are unlikely to have enough in the locker to come back with South Africa able to progress to the final.