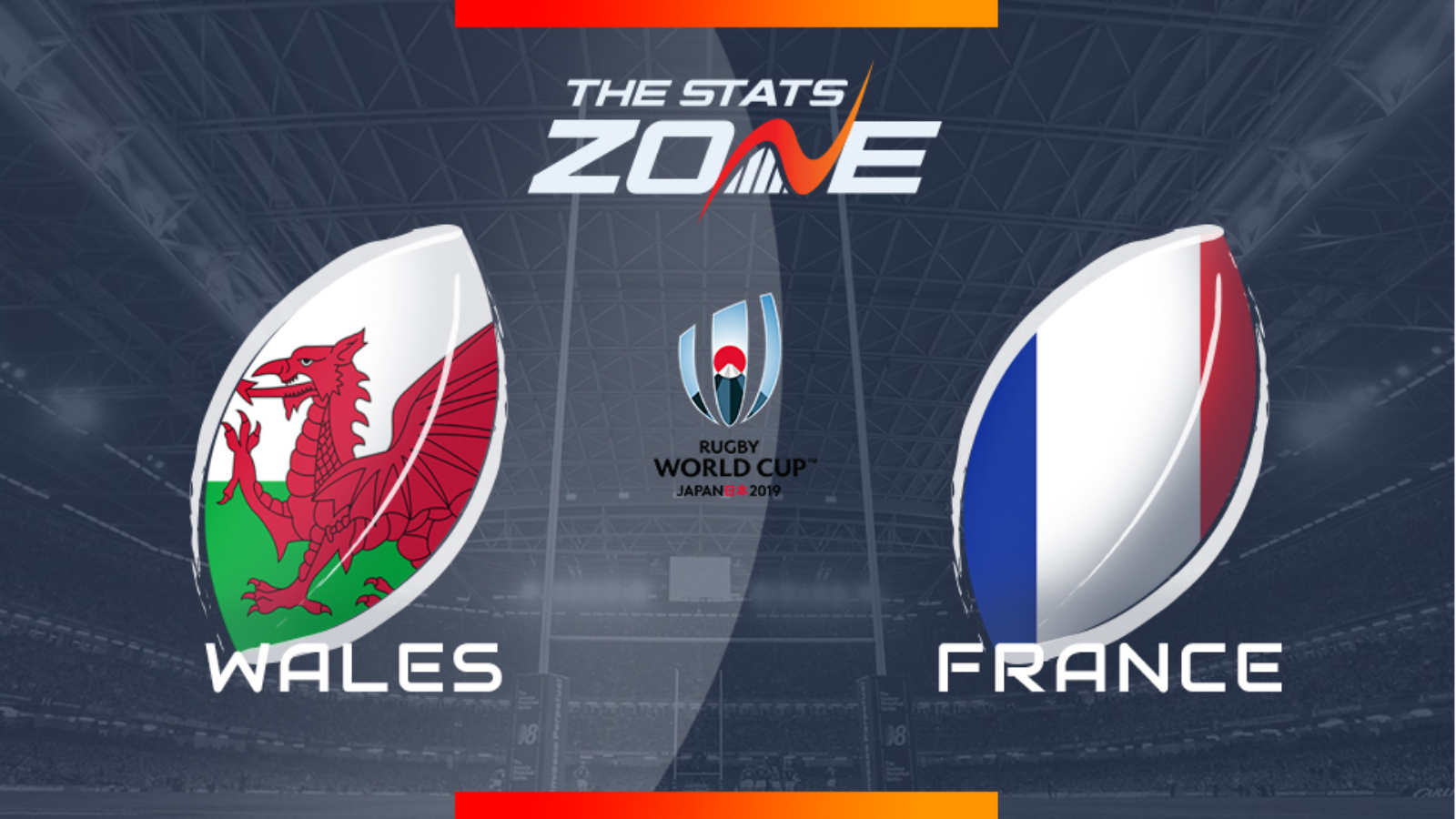 What is the expected weather for Wales vs France? Clear, 24c

What television channel is Wales vs France on? This match will be televised live on ITV and this schedule should tell you which channel it is on

Where can I stream Wales vs France? This match can be streamed via the ITV Hub

Where can I get tickets for Wales vs France? https://www.rugbyworldcup.com/tickets

What was the score in the last meeting between Wales and France? France 19-24 Wales

Neither Wales nor France have particularly impressed at this RWC so far but the Welsh at least have their win over Australia to work with. They look to have the most improvement in them for this quarter-final clash and they should have too much against a disappointing French outfit. France have looked disjointed so far, perhaps thanks to their chopping and changing of their halfback pairing but they will have little time to adapt in this game and if they find themselves behind early on, they do not appear to have the talent or temperament to respond.