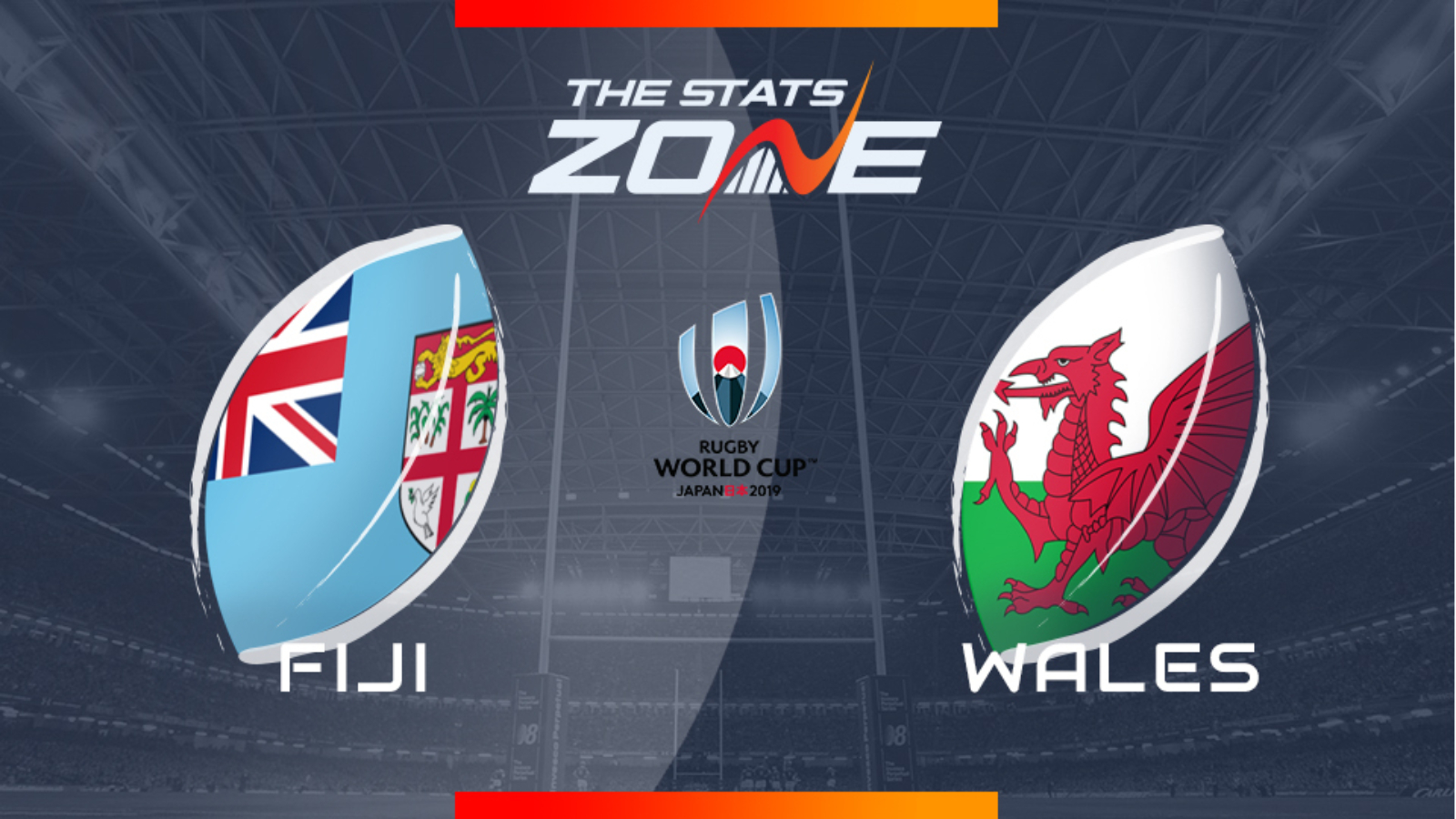 What is the expected weather for Wales vs Fiji? 19c in clear skies

What television channel is Wales vs Fiji on in the UK? This match will be televised live on ITV 1

Where can I stream Wales vs Fiji? This match can be streamed via ITV Hub

Where can I get tickets for Wales vs Fiji? https://www.rugbyworldcup.com/tickets

Fiji defeated Georgia for their first win of this year's RWC but it is likely they will have to settle for third in Pool D. They now face Wales who come into this on the back of a crucial win over Australia and with both sides likely to throw the ball around, this could be a high-scoring game. The Fijians showed what they are capable of with ball-in-hand against Georgia and will need to produce a similar attacking display to get anything from this game but Wales are likely to be too good.