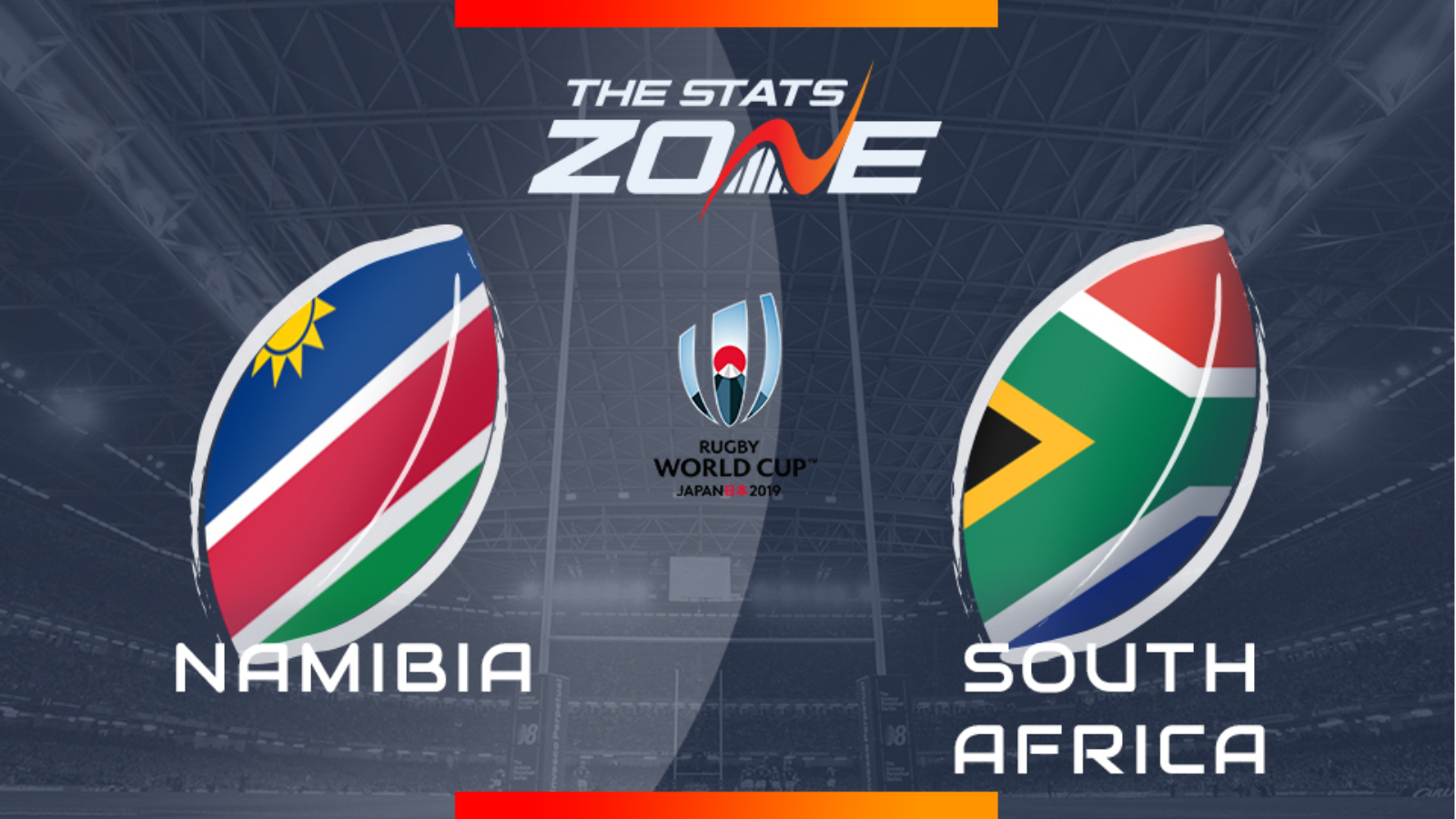 What is the expected weather for South Africa vs Namibia? 16c in mostly cloudy skies

What television channel is South Africa vs Namibia on in the UK? This match will be televised live on ITV 1

Where can I stream South Africa vs Namibia? This match can be streamed via ITV Hub

Where can I get tickets for South Africa vs Namibia? https://www.rugbyworldcup.com/tickets

South Africa were second best against New Zealand in their 2019 RWC opener and they now face minnows Namibia in a game that they will get to try out some new combinations having changed almost their entire side. Some fringe players will get a chance to impress against the Namibians and they should still claim a comfortable victory, but their opponents will be desperate to at least cross the whitewash after they were hammered 87-0 in their last meeting at the 2011 RWC.