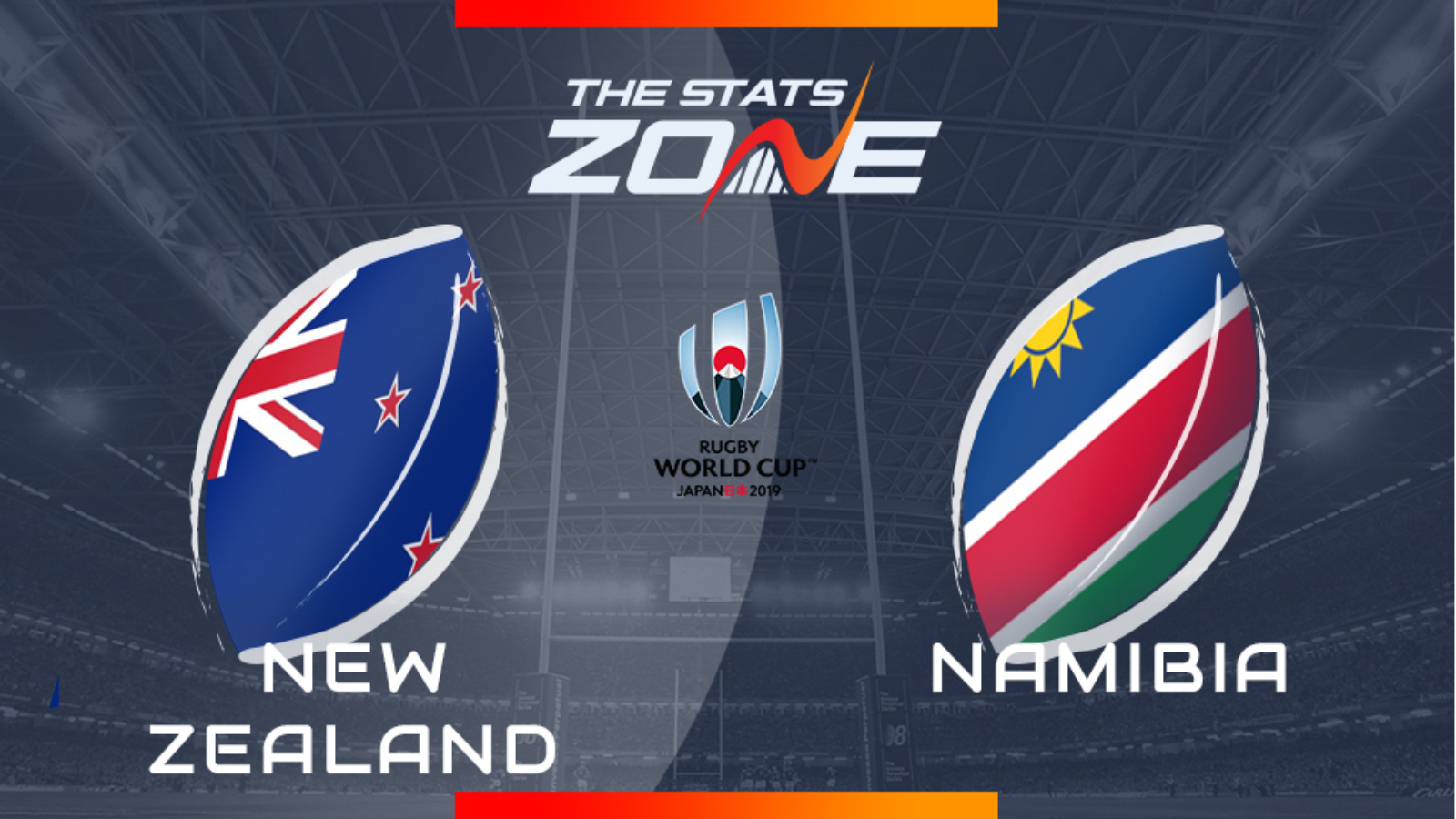 What is the expected weather for New Zealand vs Namibia? 17c in mostly sunny skies

What television channel is New Zealand vs Namibia on in the UK? This match will be televised live on ITV 1

Where can I stream New Zealand vs Namibia? This match can be streamed via ITV Hub

Where can I get tickets for New Zealand vs Namibia? https://www.rugbyworldcup.com/tickets

New Zealand showed some good signs against Canada and although tougher tests will face them, this game against Namibia presents another chance to build towards the knockout stages. The All Blacks kept the Canadians scoreless and will be keen to do the same again in what should be a comfortable victory whilst it will also present a further chance for some fringe players to stake their claim for a place in the team moving forward.