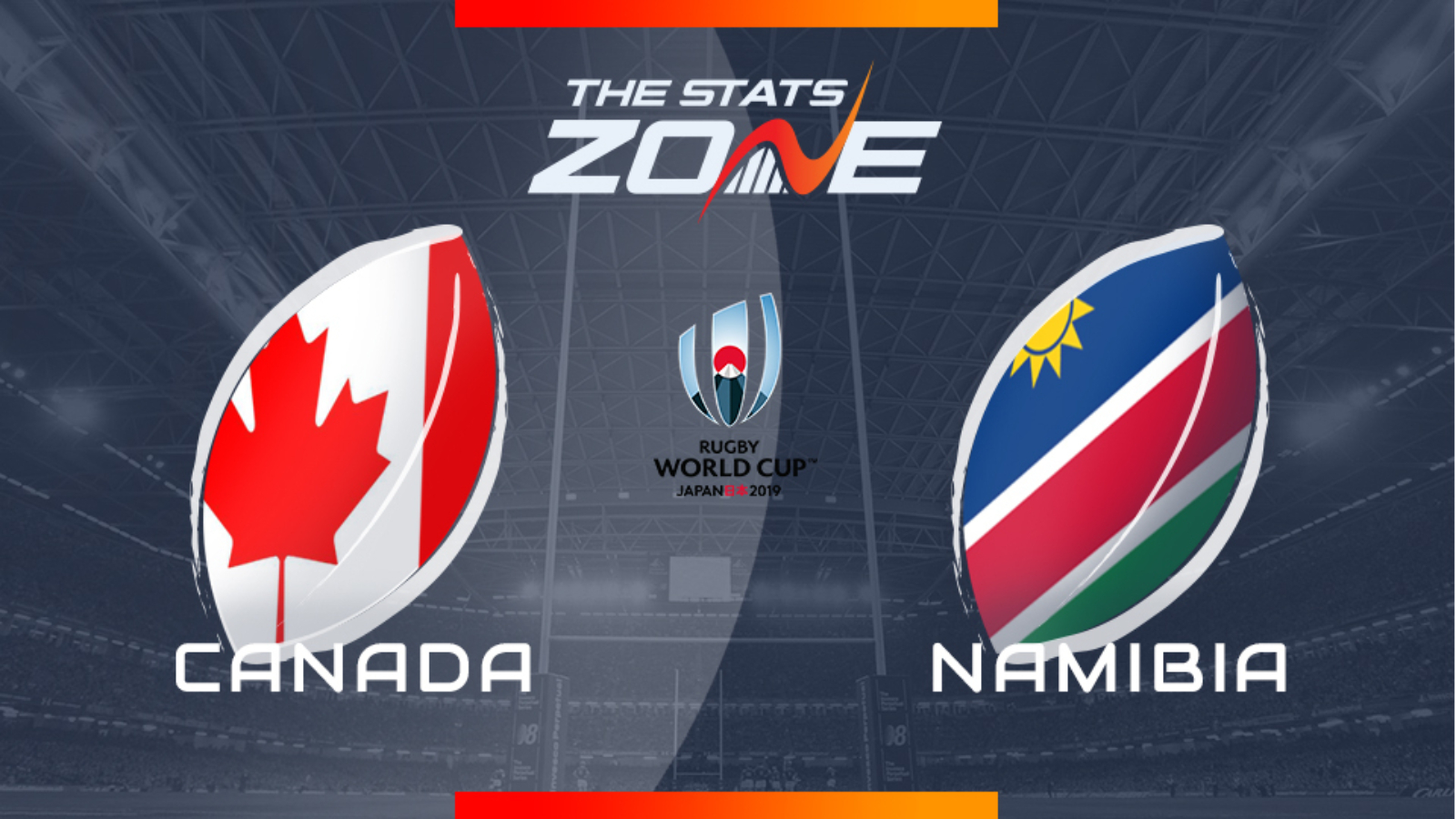 What is the expected weather for Namibia vs Canada? 14c in mostly sunny skies

What television channel is Namibia vs Canada on in the UK? This match will be televised live on ITV 1

Where can I stream Namibia vs Canada? This match can be streamed via ITV Hub

Where can I get tickets for Namibia vs Canada? https://www.rugbyworldcup.com/tickets

Namibia and Canada will bring their 2019 RWC journeys to an end as they battle it out to avoid the wooden spoon in Pool B. Canada have shown some impressive signs in spells but have struggled to get over the line which has been their downfall although they can bow out on a high with a win here. They will need to play in a similar way to how they did in their opening game against Italy but with a more clinical nature to their attack and if they can do that, they should come out on top.