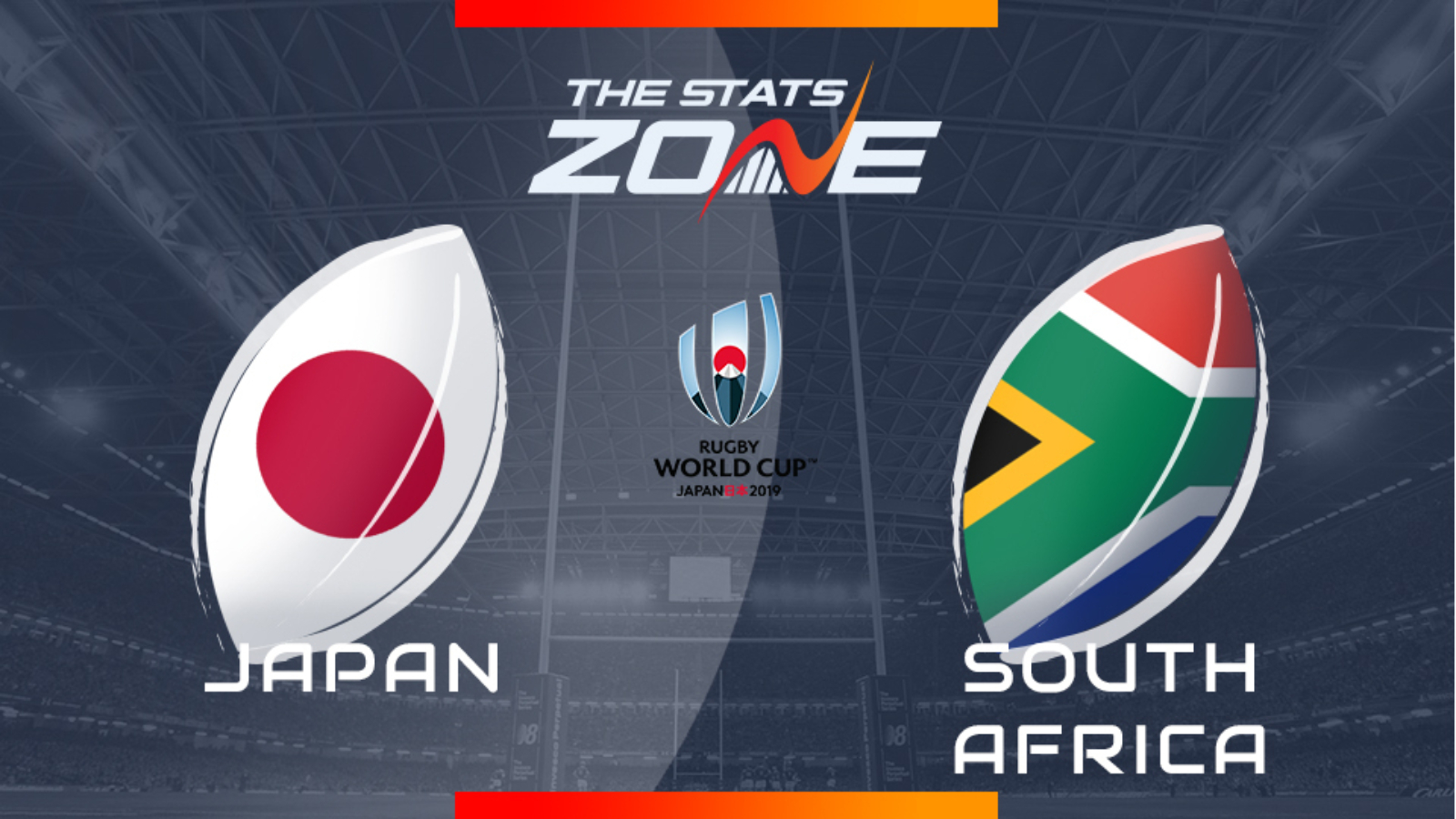 What is the expected weather for Japan vs South Africa? Cloudy, 25c

What television channel is Japan vs South Africa on? This match will be televised live on ITV and this schedule should tell you which channel it is on

Where can I stream Japan vs South Africa? This match can be streamed via the ITV Hub

Where can I get tickets for Japan vs South Africa? https://www.rugbyworldcup.com/tickets

What was the score in the last meeting between Japan and South Africa? Japan 7-41 South Africa

Japan have been the story of this RWC and the hosts will hope their journey can continue but they face a mammoth task against South Africa. The Springboks have ran in scores for fun but this will be a tougher test for them and although they should progress, Japan are capable of an upset. They have a nation behind them and have shown that they are no pushovers but if they are to achieve the unthinkable, they will have to defend as well as they did against Ireland and some.