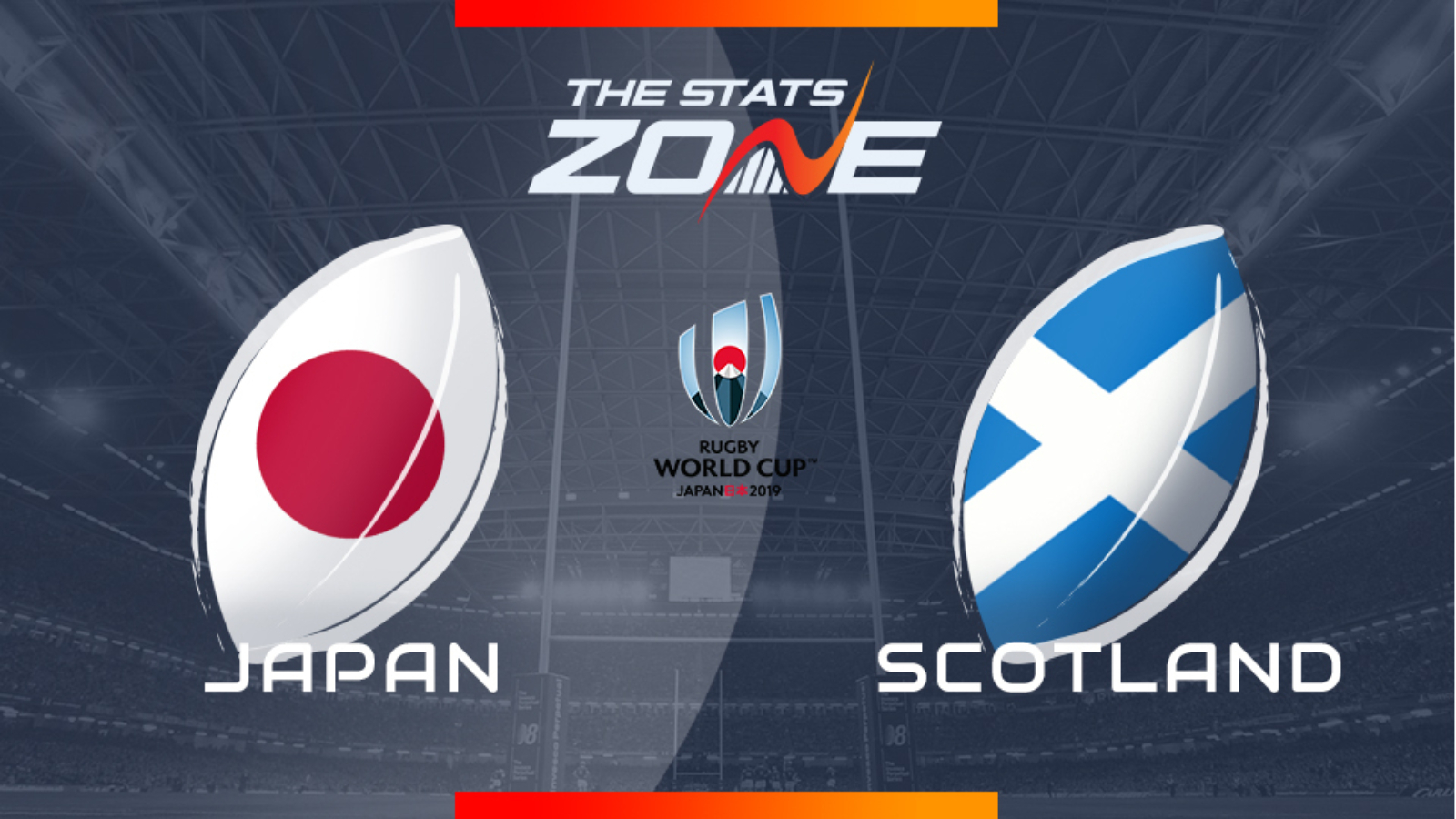 What is the expected weather for Japan vs Scotland? 19c in mostly cloudy skies

What television channel is Japan vs Scotland on in the UK? This match will be televised live on ITV 1

Where can I stream Japan vs Scotland? This match can be streamed via ITV Hub

Where can I get tickets for Japan vs Scotland? https://www.rugbyworldcup.com/tickets

The final match of the pool stages could be one of the most entertaining and crucial games of the tournament. Both Japan and Scotland will fancy their chances of progression but it is unlikely that both will qualify and so it could be winner takes all. The hosts have done well so far but will need to match their level of performance against Ireland if they are to prevail whilst Scotland were not asked too many questions in their last two games and they did well not to concede a single point. The Scots are favoured to come out on top but Japan can spring another shock and make the knockout stages for the first time.