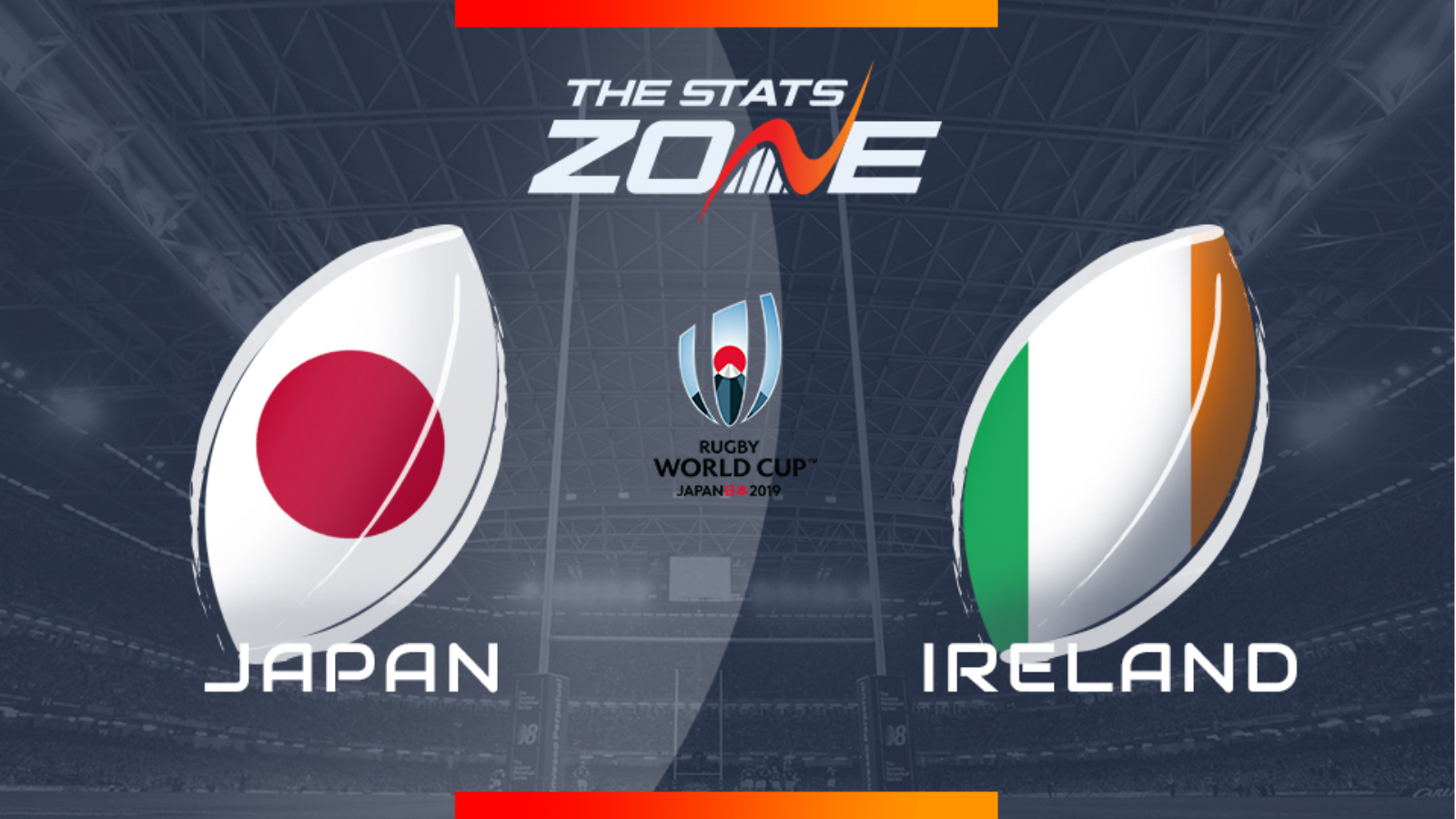 What is the expected weather for Japan vs Ireland? 16c in partly cloudy skies

What television channel is Japan vs Ireland on in the UK? This match will be televised live on ITV 1

Where can I stream Japan vs Ireland? This match can be streamed via ITV Hub

Where can I get tickets for Japan vs Ireland? https://www.rugbyworldcup.com/tickets

Ireland did a solid job against Scotland in their RWC opener and they will now face hosts Japan in their next encounter. Japan started brightly against Russia but will be in for a much tougher game here, mainly because the Irish have shown them plenty of respect by naming a very strong line-up. They will have a new face at fly-half with Jack Carty replacing the rested Johnny Sexton and he can guide his side to what should be a relatively comfortable victory.