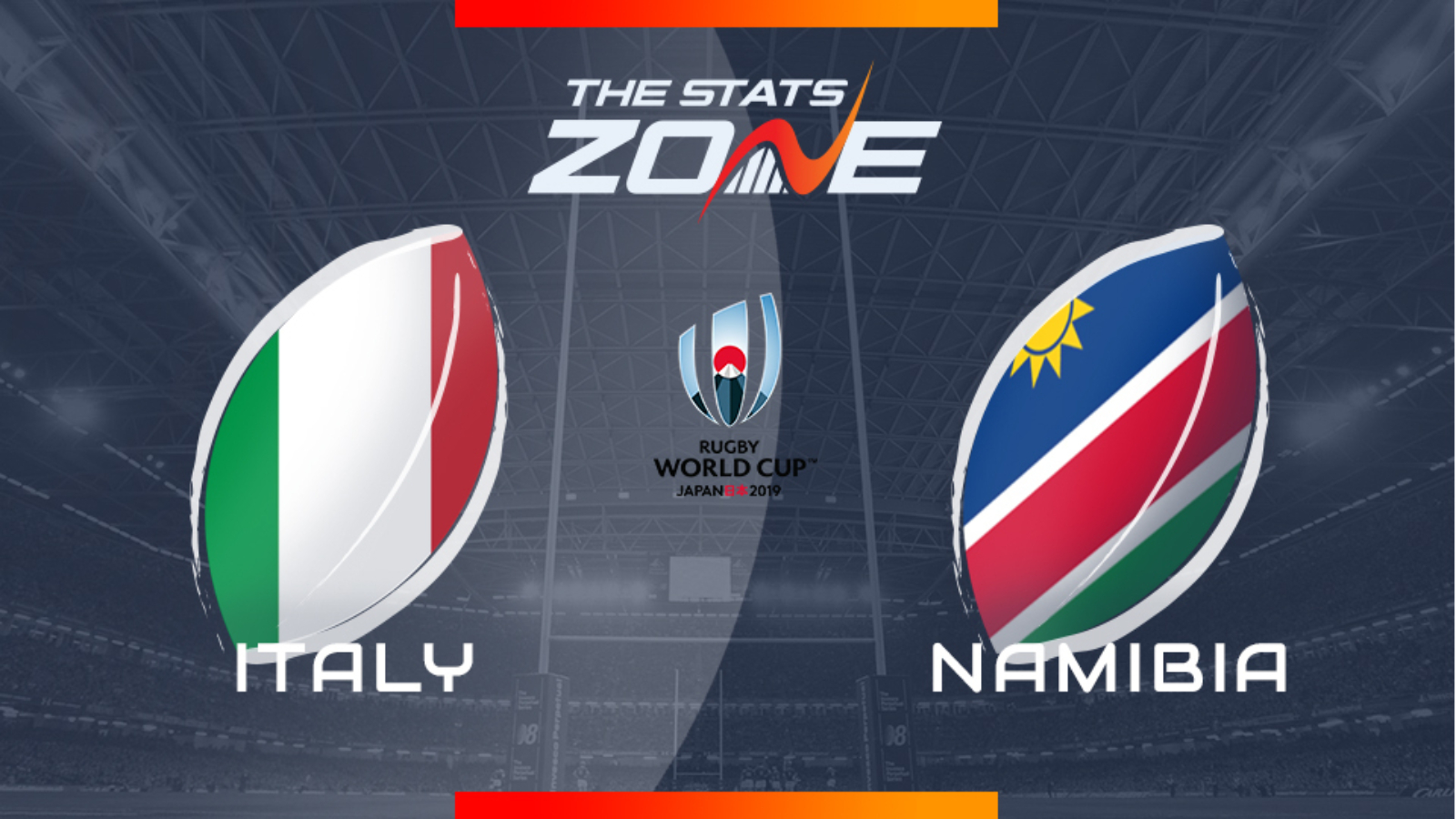 What is the expected weather for Italy vs Namibia? 28c with a decent chance of rain

What television channel is Italy vs Namibia on in the UK? This match will be televised live on ITV 1

Where can I stream Italy vs Namibia? This match can be streamed via ITV Hub

Where can I get tickets for Italy vs Namibia? https://www.rugbyworldcup.com/tickets

Namibia have never won a game at the Rugby World Cup but will target matches against Italy and Canada to finally end that streak. They will have to perform above their level if they are to overcome the Italians here who do not come into this tournament with the best of form behind them. They did not win a game in this year’s Six Nations but with plenty of the current squad coming towards the end of their careers, they will want to bow out on a high and they can seal a win in this opening match.