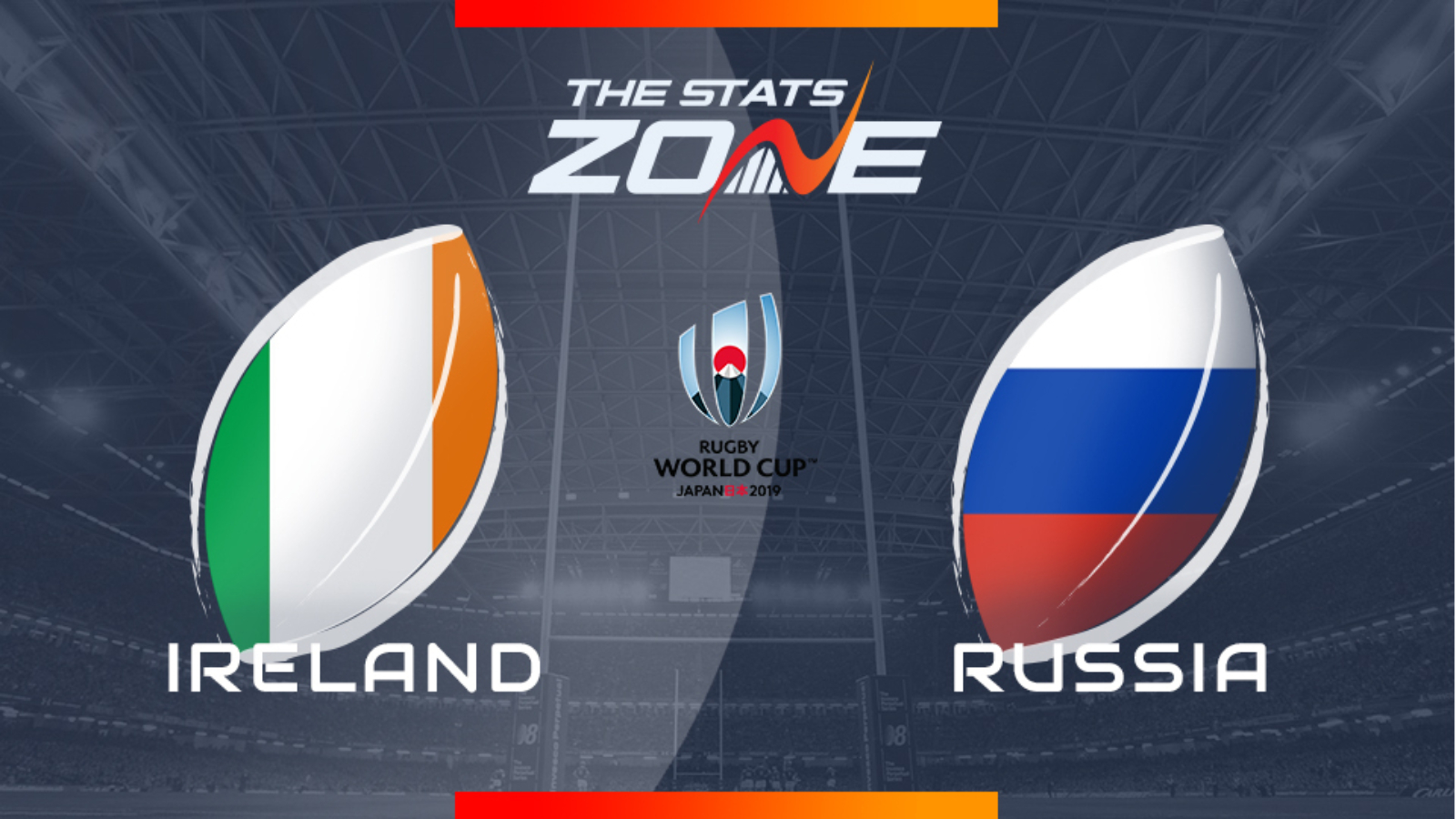 What is the expected weather for Ireland vs Russia? 20c in clear skies

What television channel is Ireland vs Russia on in the UK? This match will be televised live on ITV 1

Where can I stream Ireland vs Russia? This match can be streamed via ITV Hub

Where can I get tickets for Ireland vs Russia? https://www.rugbyworldcup.com/tickets

Ireland fell to defeat against Japan in the biggest upset in this year's Rugby World Cup so far and that loss could have huge implications on their quest to qualify for the quarter-finals. They have a chance to get back to winning ways as they face Russia and they can hit back by picking up a comfortable win. The Irish will need to score early to settle any lingering jitters the loss to Japan has caused but once they settle, they should be able to get themselves back on track in a big way.