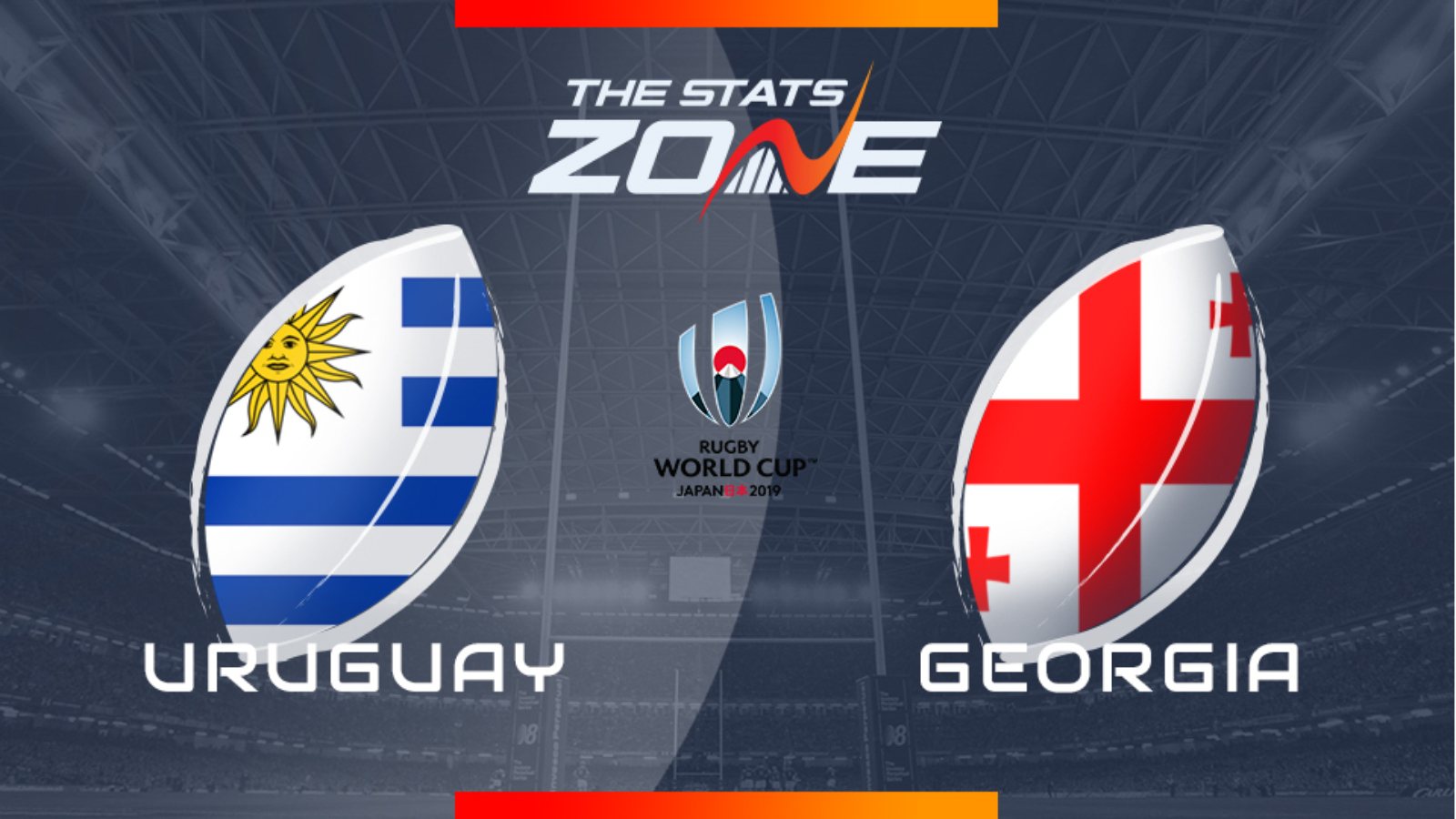 What is the expected weather for Georgia vs Uruguay? 17c in mostly cloudy skies

What television channel is Georgia vs Uruguay on in the UK? This match will be televised live on ITV 1

Where can I stream Georgia vs Uruguay? This match can be streamed via ITV Hub

Where can I get tickets for Georgia vs Uruguay? https://www.rugbyworldcup.com/tickets

This could be a superb game between two un-fancied teams as Georgia take on Uruguay. Georgia did a good job in the second half of their game against Wales whilst Uruguay shocked Fiji and with confidence high, they can put in another big display to make it a close game. Georgia have heavily rotated for this game and they will want to avoid complacency having seen what Uruguay are capable of but the Georgians should be able to come out on top.