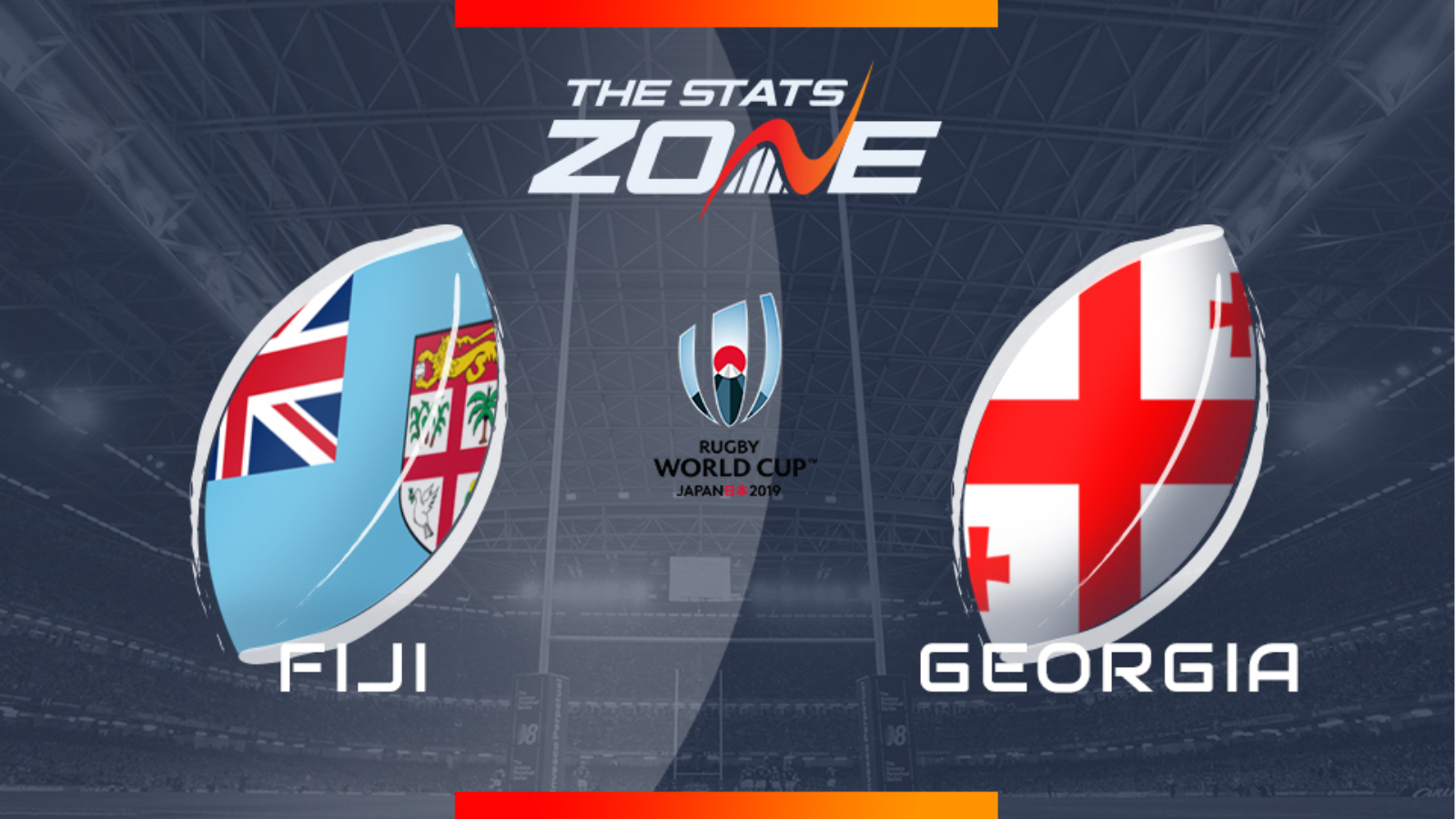 What is the expected weather for Georgia vs Fiji? 21c in sunny conditions

What television channel is Georgia vs Fiji on in the UK? This match will be televised live on ITV 4

Where can I stream Georgia vs Fiji? This match can be streamed via ITV Hub

Where can I get tickets for Georgia vs Fiji? https://www.rugbyworldcup.com/tickets

Fiji have had a nightmare start to the RWC and will want to avoid a third consecutive defeat as they face Georgia. This game could end up determining which side finishes third in Pool D but both will be eager to throw the ball around and that could play into the hands of Fiji. They will look to give some of their big men out wide plenty of time on the ball and if they can achieve that, they should be able to earn their first win of the tournament.