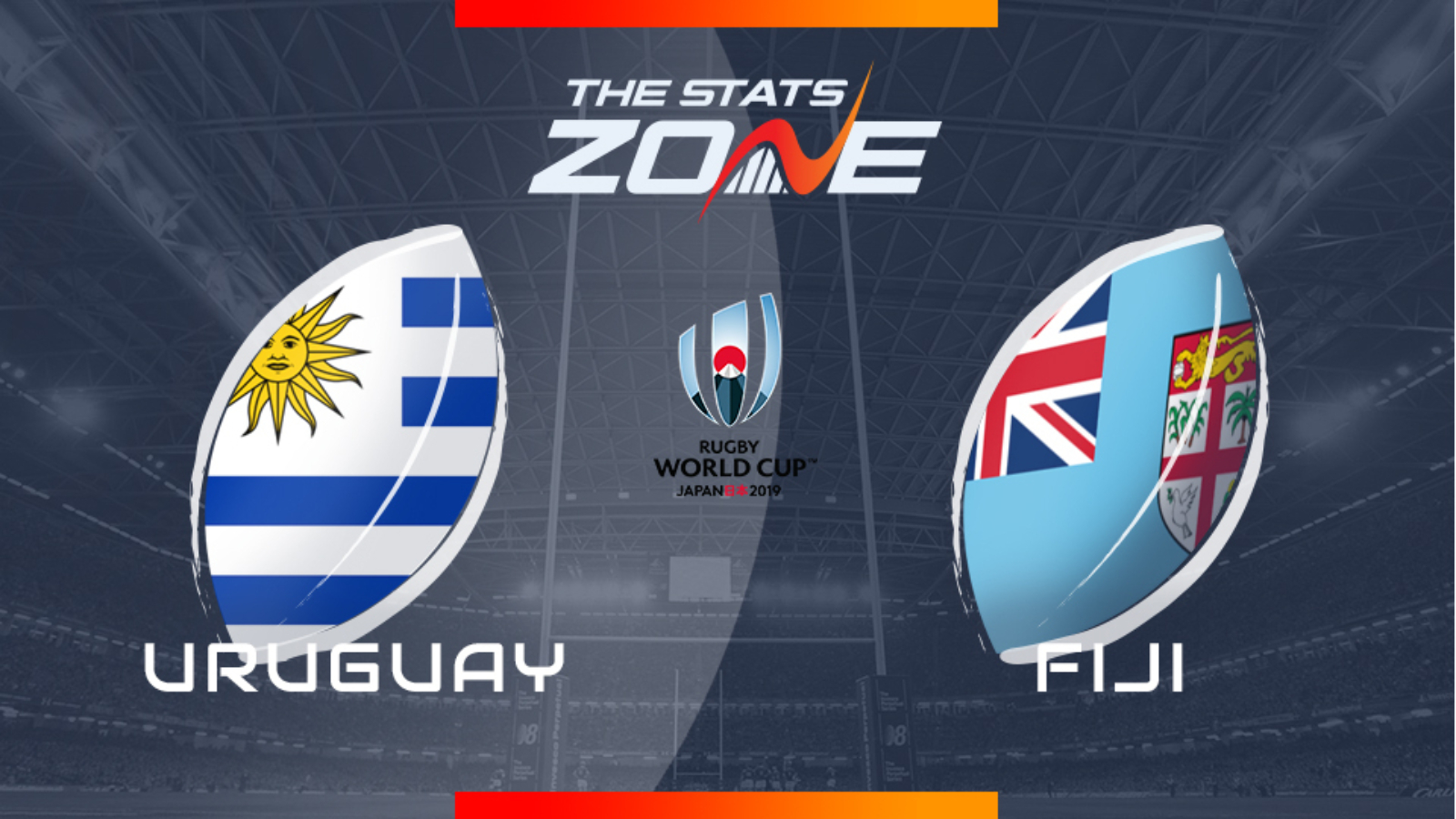 What is the expected weather for Fiji vs Uruguay? 21c in partly sunny skies

What television channel is Fiji vs Uruguay on in the UK? This match will be televised live on ITV 4

Where can I stream Fiji vs Uruguay? This match can be streamed via ITV Hub

Where can I get tickets for Fiji vs Uruguay? https://www.rugbyworldcup.com/tickets

Fiji pushed Australia all the way in their RWC opener but the Wallabies proved too good in the final quarter of the game. The Fijians showed some good signs in that game and will be confident of bouncing straight back here and they can make light work of the Uruguayans even with a much-changed team. Those coming into the side will have a chance to impress ahead of what shapes to be a crucial match against Georgia and several could force their way into the reckoning for that game.