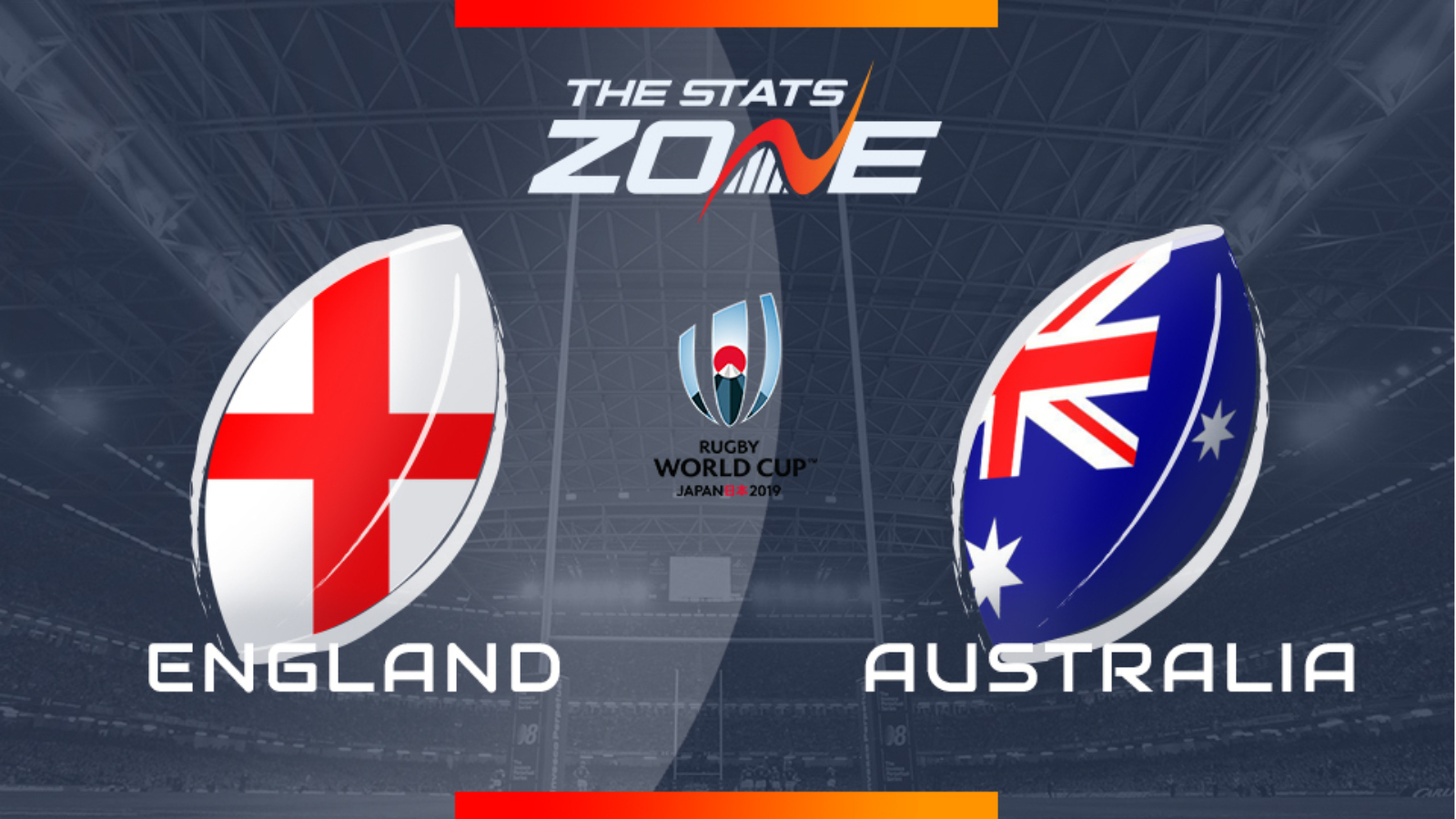 What is the expected weather for England vs Australia? Cloudy, 23c

What television channel is England vs Australia on? This match will be televised live on ITV and this schedule should tell you which channel it is on

Where can I stream England vs Australia? This match can be streamed via the ITV Hub

Where can I get tickets for England vs Australia? https://www.rugbyworldcup.com/tickets

What was the score in the last meeting between England and Australia? England 37-18 Australia

The postponement of the England and France game could be a blow to the former's chances as they head into the quarter-finals potentially undercooked. That being said, the Wallabies looked poor for most of the pool stage and with six losses in a row against England, they face an uphill task to progress. England will certainly fancy their chances in this one but must get off to a strong start which will knock the confidence of the Wallabies and allow them to prevail.