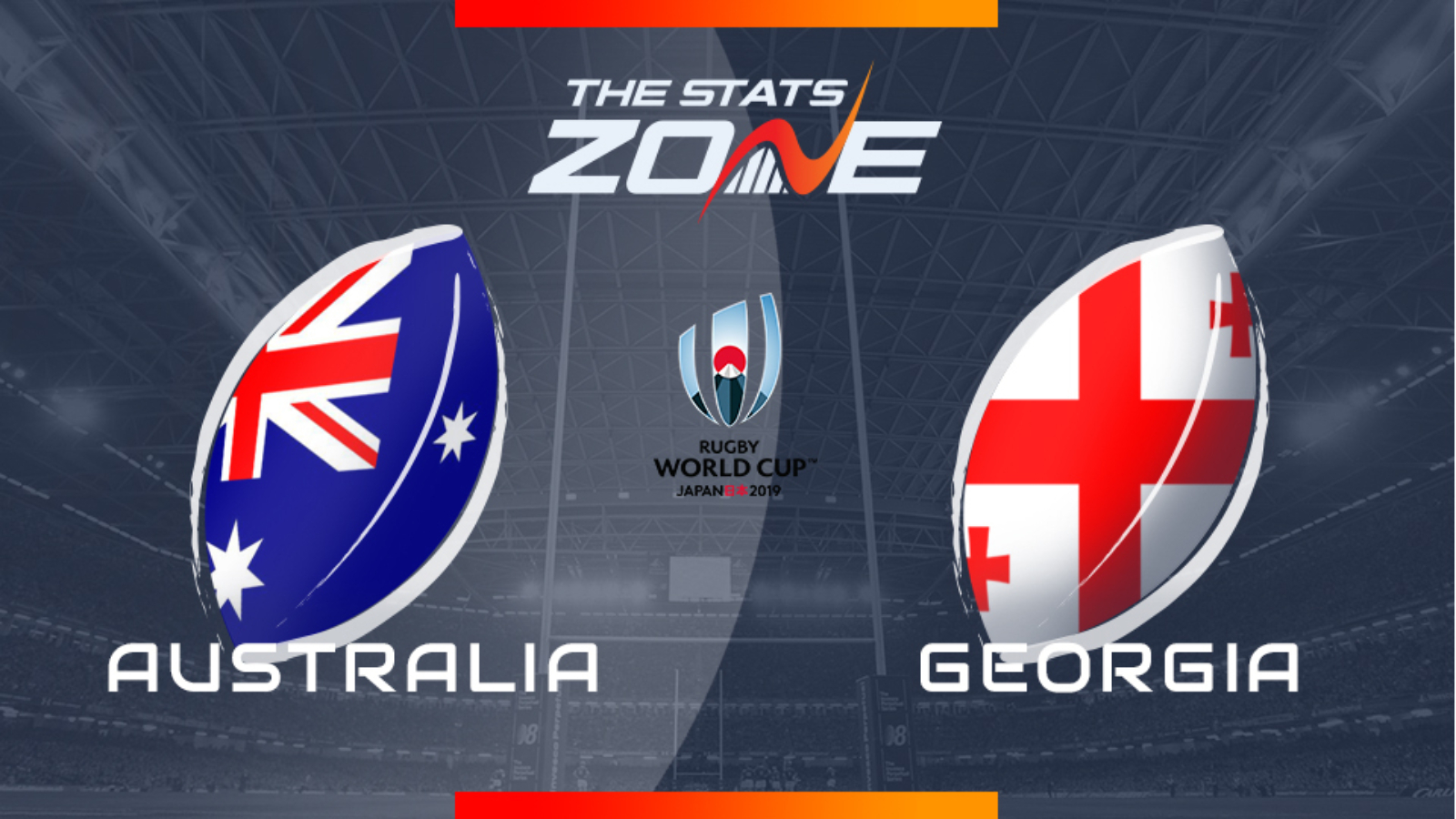 What is the expected weather for Australia vs Georgia? 15c in mostly cloudy skies

What television channel is Australia vs Georgia on in the UK? This match will be televised live on ITV 4

Where can I stream Australia vs Georgia? This match can be streamed via ITV Hub

Where can I get tickets for Australia vs Georgia? https://www.rugbyworldcup.com/tickets

Australia showed some good signs against Uruguay as their much-changed team gave head coach Michael Cheika food for thought ahead of this final pool game. The Wallabies will now look to build some momentum ahead of the quarter-finals and will want progress with a bang. They still have places in their strongest XV up for grabs and will want to put in a good performance which can see them collect a comfortable win.