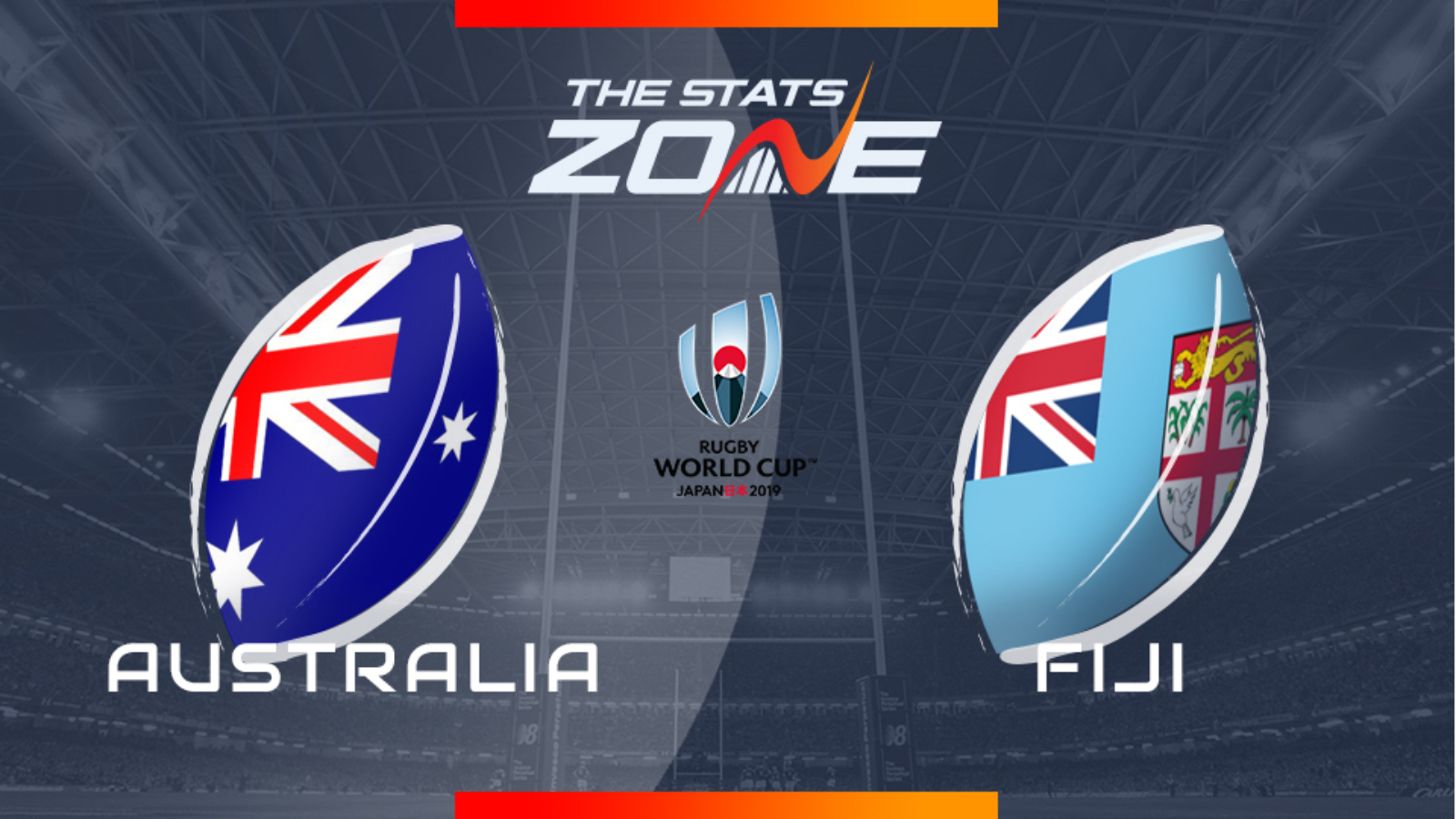 Where is Australia vs Fiji taking place? Sapporo Dome, Sapporo

What is the expected weather for Australia vs Fiji? 20c with some sunshine in cloudy skies

What television channel is Australia vs Fiji on in the UK? This match will be televised live on ITV 1

Where can I stream Australia vs Fiji? This match can be streamed via ITV Hub

Where can I get tickets for Australia vs Fiji? https://www.rugbyworldcup.com/tickets

Australia are among the favourites to lift the Webb Ellis Cup but will have to show more consistency and add some ruthlessness to their game if they are to succeed. They face a tough opening game against Fiji and they will want to overcome this potential banana skin without any dramas. The Fijians possess plenty of power and can pose real problems but the Wallabies should be able to come out on top.