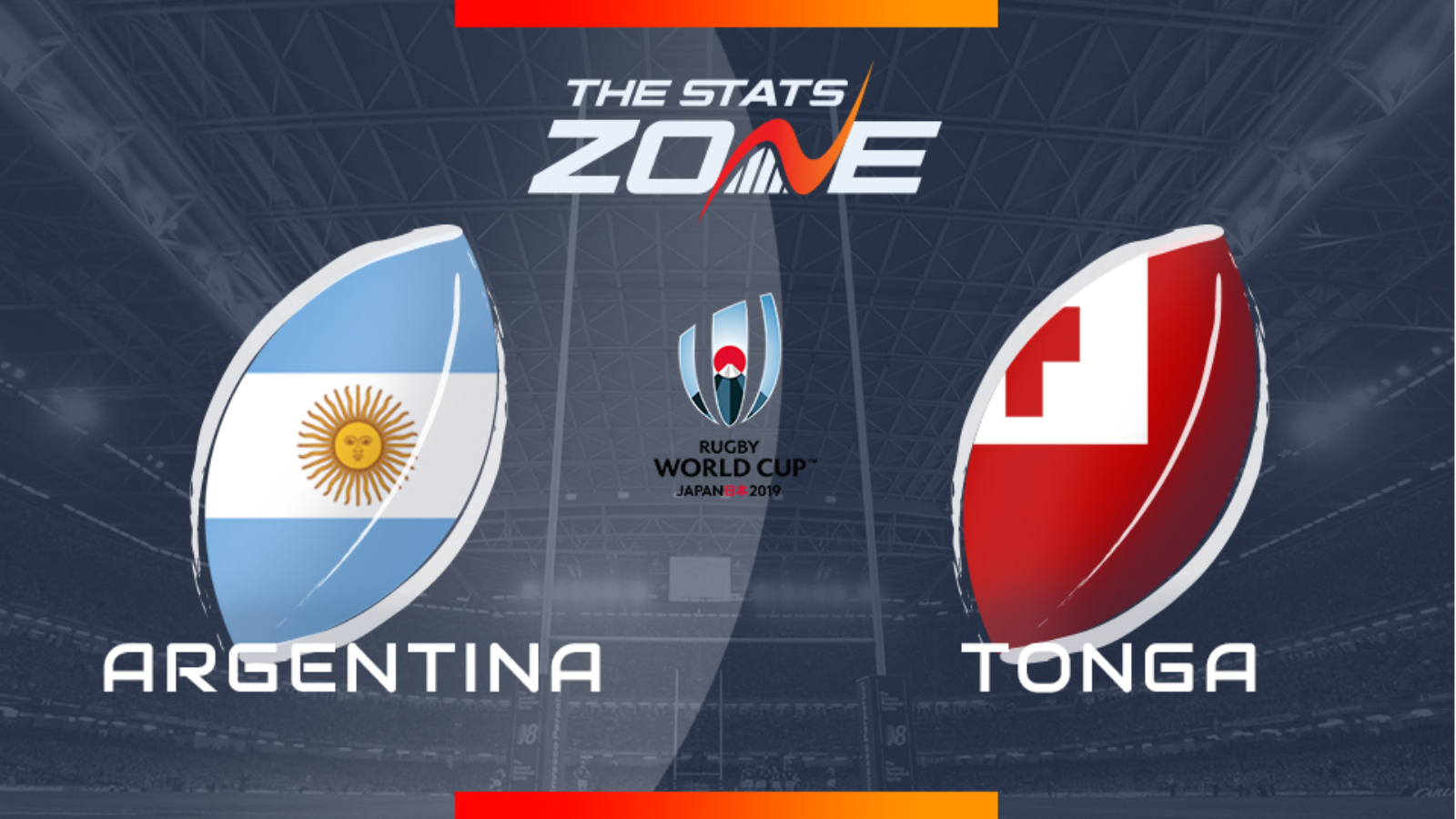 What is the expected weather for Argentina vs Tonga? 16c in mostly cloudy skies

What television channel is Argentina vs Tonga on in the UK? This match will be televised live on ITV 1

Where can I stream Argentina vs Tonga? This match can be streamed via ITV Hub

Where can I get tickets for Argentina vs Tonga? https://www.rugbyworldcup.com/tickets

Click here to see our Scotland vs Samoa preview & prediction!

Argentina will have to dust themselves down from their disappointing loss to France in which they pushed the French all the way thanks to a big second half effort. Their poor first half showing ultimately cost them and that result means they will almost certainly have to beat England to stand a chance of qualifying. They will relish the physical nature of this contest against Tonga and whilst it could be a scrappy game early on, the Pumas should be able to come out on top.