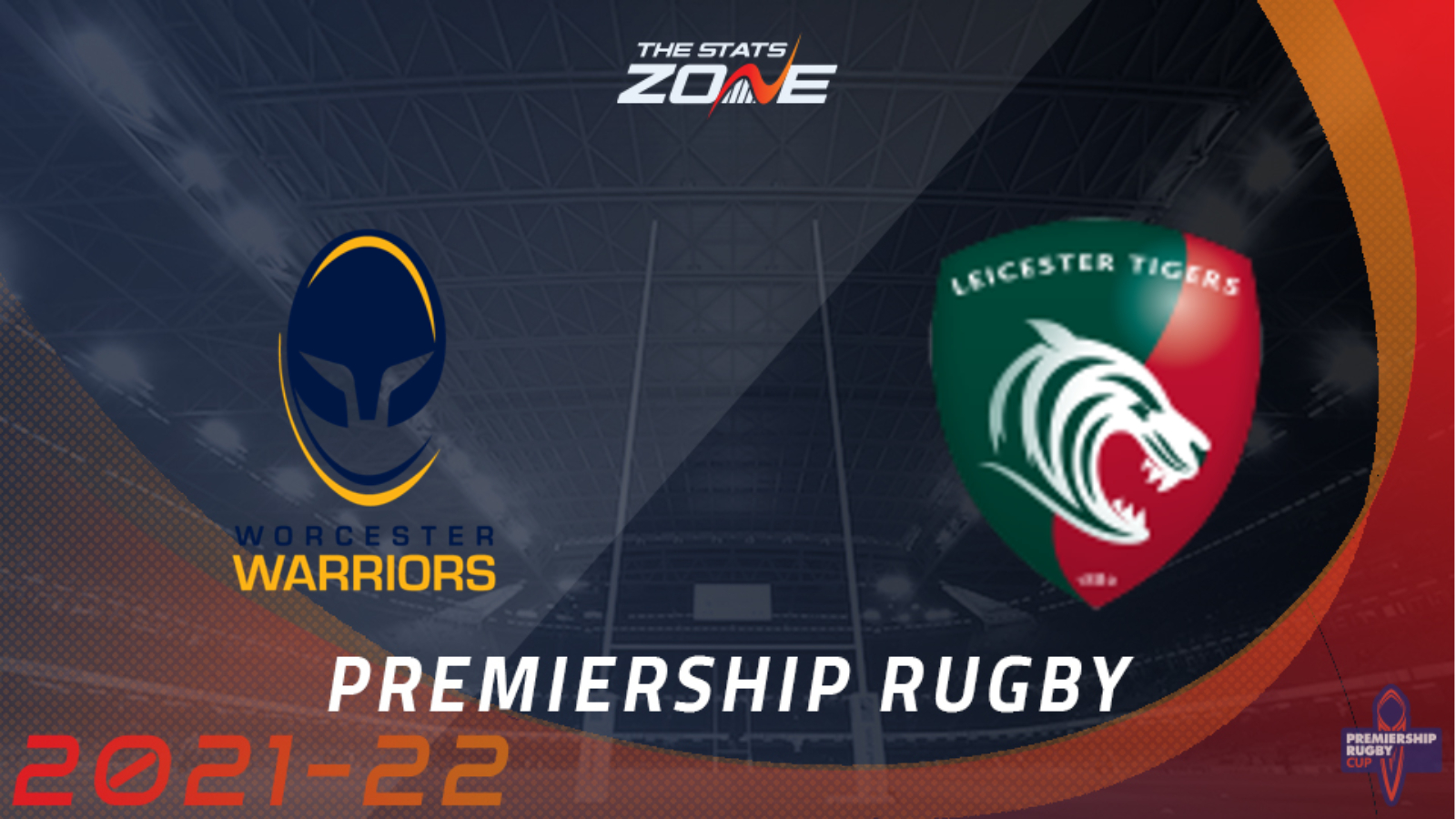 Worcester Warriors have lost each of their last three Premiership matches since an opening round win at home to London Irish but they had been competitive in those losses until a 42-5 thrashing at Exeter Chiefs last Saturday. They face another tough afternoon at home to the league leaders Leicester Tigers, who have won all four of their matches so far. The visitors can make it back-to-back away wins after a 16-21 comeback victory at London Irish last Saturday and their defeat of Saracens before that remains a huge statement of intent for the title. They have trailed before winning their recent matches but that should not be the case away at Worcester, where they can cover -7 to win.