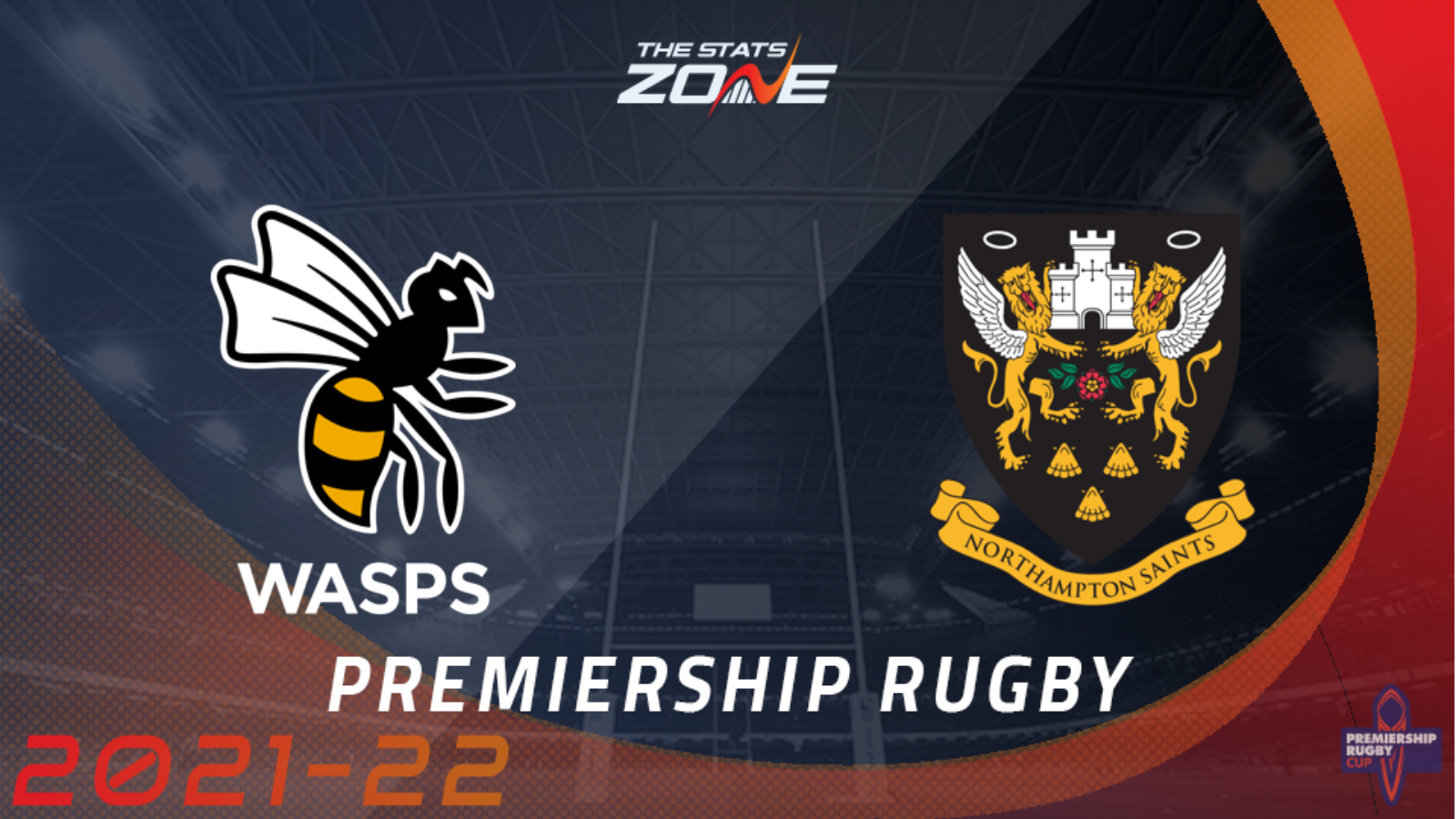 Wasps looked like making it two wins from two last weekend away at Newcastle Falcons but their hosts sprung a late shock to win the match 18-14. As one of three sides now with a game in-hand, Wasps’ mid-table placing is pretty solid form and if they can brush off the disappointing defeat from last time out they should be fancied to come through the victors at home to Northampton Saints on SUnday. The visitors eventually win their match at home to London Irish last Saturday but it came perilously close at 23-21 and they have yet to fully convince this campaign. This could be a high-scoring affair with Wasps usually keen on a big result, so taking the hosts to win and over 40 points in total looks a useful combination.