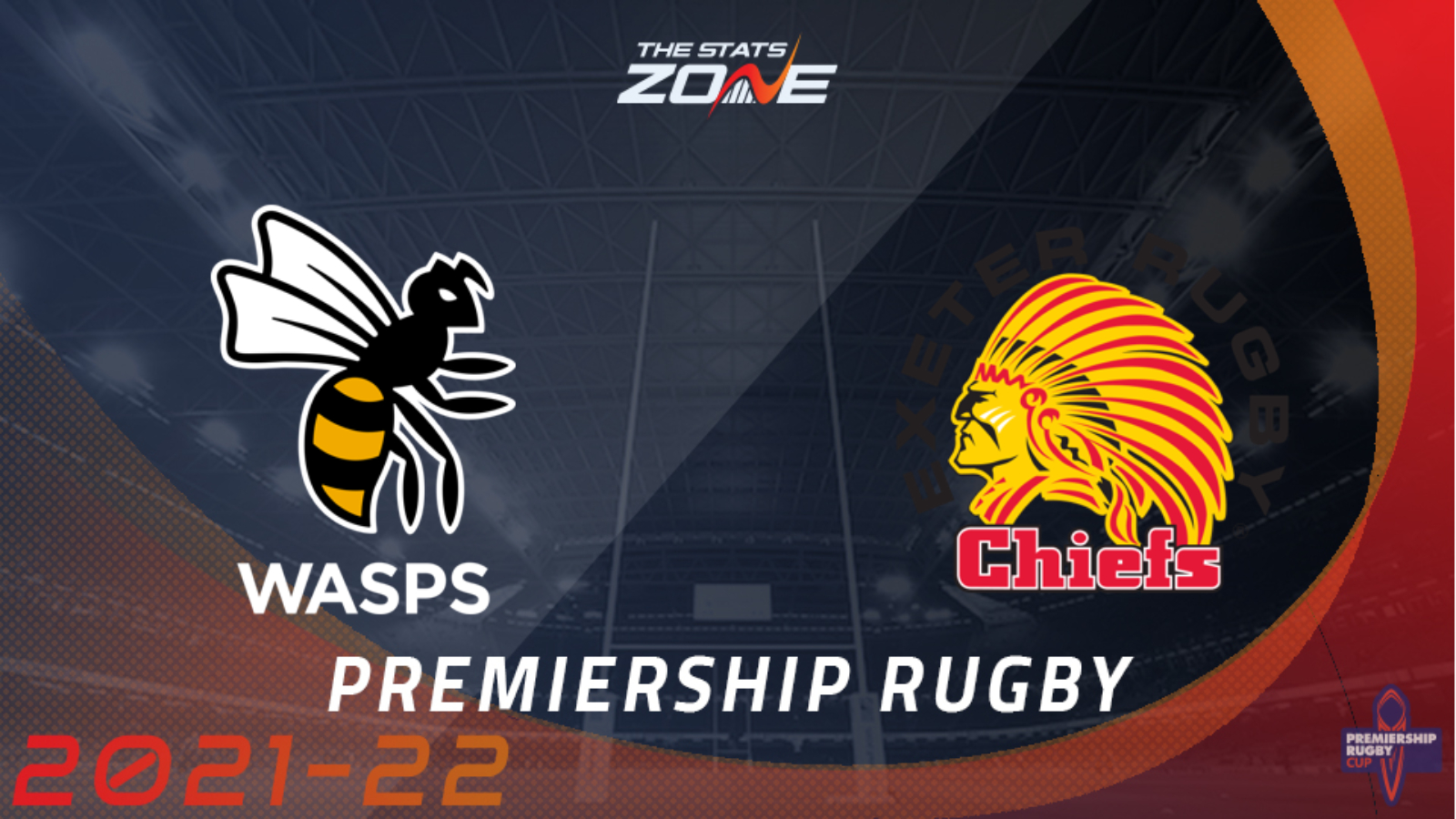 Wasps might have felt a little short-changed in pre-season with so little mentions in the title conversation, although last season’s fairly dreadful campaign will have contributed heavily to that. They beat Northampton Saints 26-20 at home last Sunday to make it three wins from three to currently sit higher in the table than both title favourites Saracens and next opponents Exeter Chiefs, despite the 2019/20 champions playing one more match so far. Travelling Exeter have lost one and won one on the road so far with an opening day defeat at Leicester Tigers and a solid win away at Sale at the start of the month. They made it back-to-back wins with a comfortable 42-5 victory at home to Worcester Warriors last Saturday but it remains to be seen if they have fully clicked into gear for a tough title tilt. Wasps’ 100% record deserves respect here, and taking the hosts to win with a +7 head-start looks a reasonable outcome, They have won their last two matches by margins of four and six points.