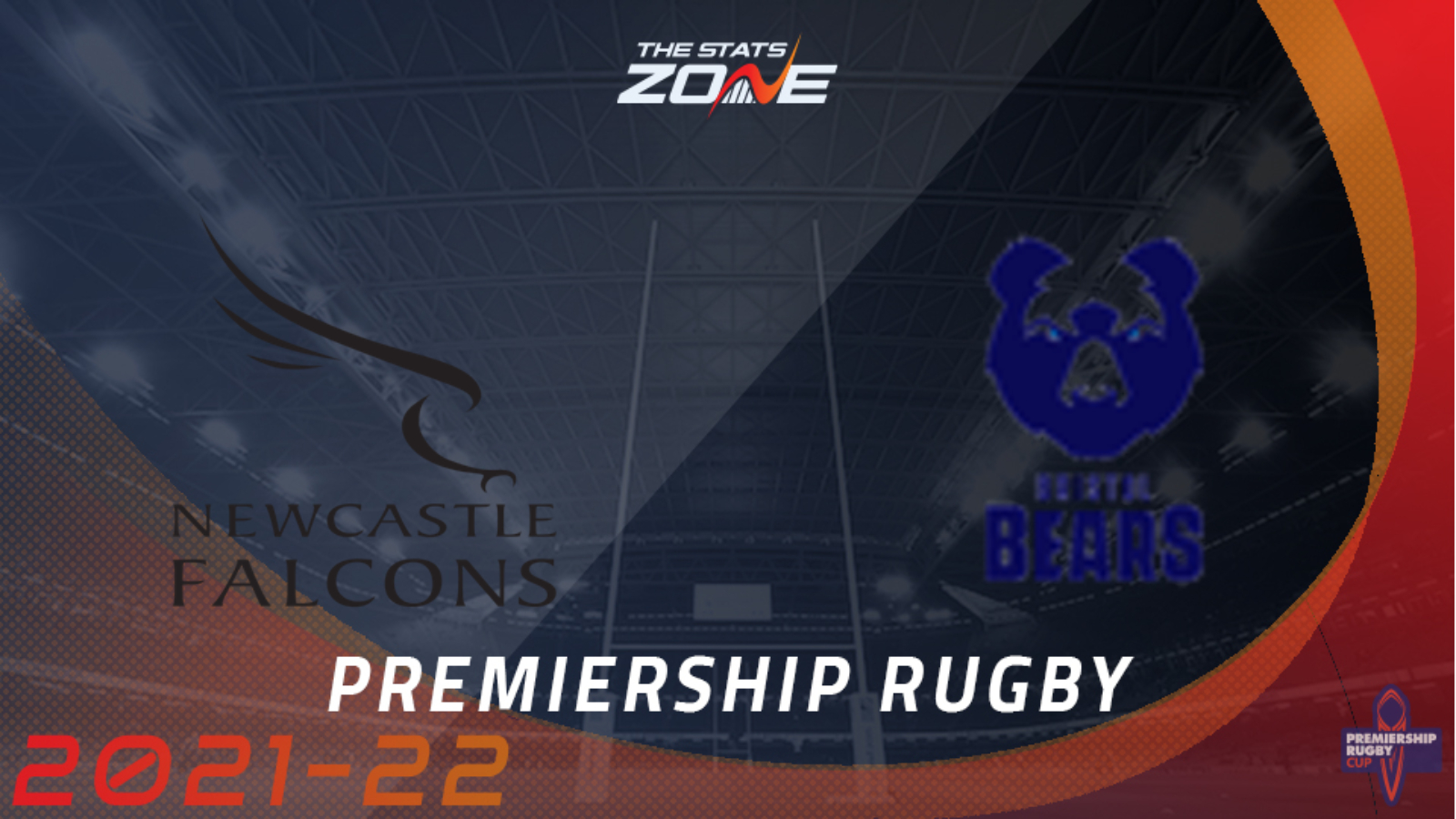 Newcastle Falcons went 10-17 up at half-time away at newly-promoted Saracens but the returning giants turned on the big guns in the second half to eventually win 37-23. The Falcons will not be unduly concerned with the result as much as the deterioration in intensity but they start this weekend’s fixtures in a comfortable enough mid-table position after two wins at home to Wasps and away at Bath. Travelling Bristol Bears, on the other hand, are desperately seeking some form after losing their three of their four Premiership matches. A 52-24 hammering away at Harlequins last Friday looked something like symbolic considering they usurped Bristol at the death in the play-off semi-finals last season. Bristol should be winning this match and yet taking the hosts to heap more misery looks the more reasonable outcome here, especially with a +2 head-start.