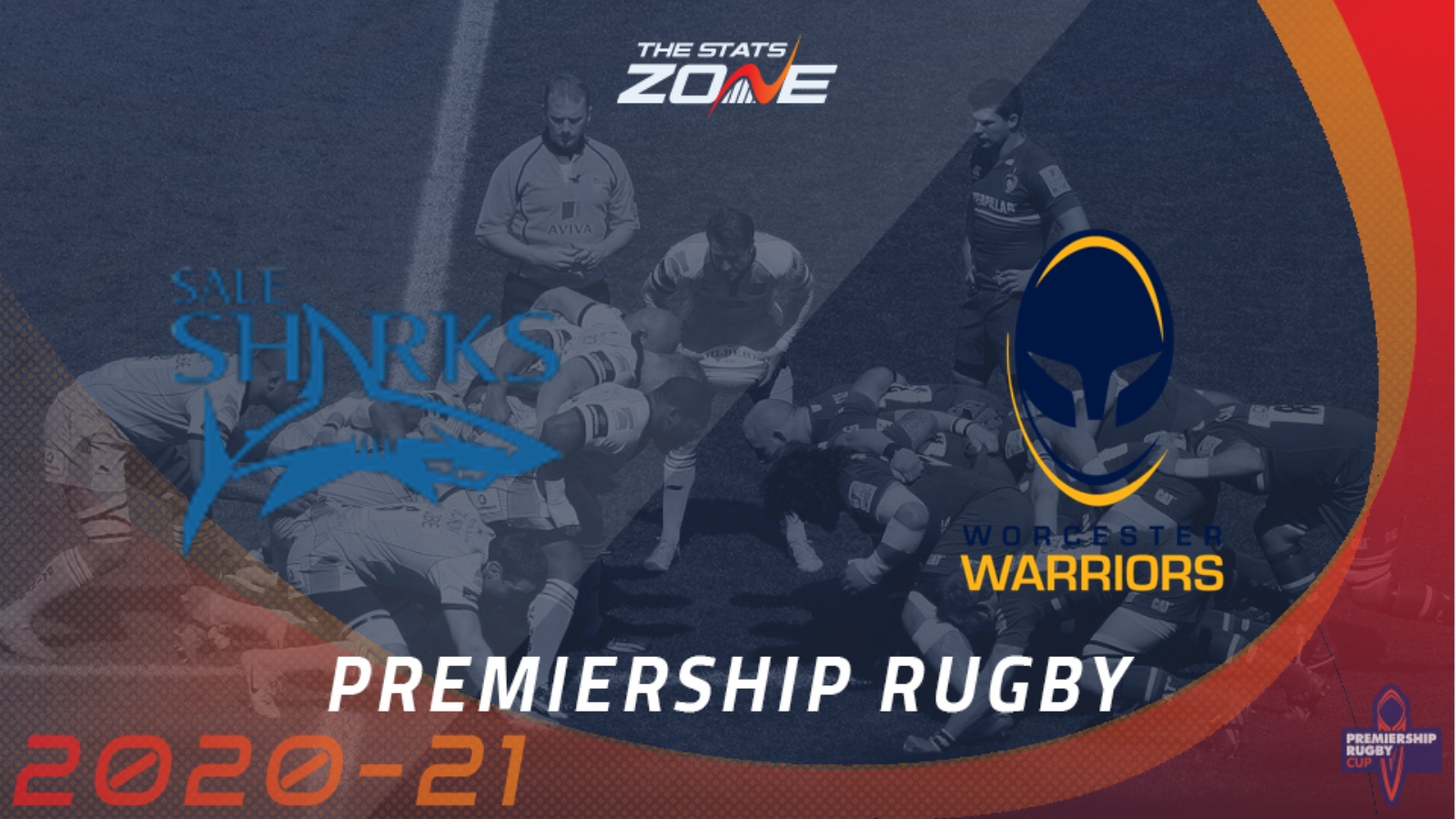 Where can I get tickets for Sale Sharks vs Worcester Warriors? Check official club websites for information about purchasing tickets

What television channel is Sale Sharks vs Worcester Warriors on? BT Sport have the rights to televise Gallagher Premiership matches so it is worth checking their schedule

Where can I stream Sale Sharks vs Worcester Warriors? If televised on BT Sport, then subscribers will be able to stream the match live via the BT Sport website & app

Sale Sharks sent Gloucester to the foot of the Premiership table by beating them 19-22 on the road last time out and with three wins from five now and the defeat of Exeter they find themselves suddenly in a much better position. They now host another team likely to fight a relegation scrap this season in Worcester Warriors, who promoted forwards coach Jonathan Thomas to the role of head coach in their hope for better form. However, having been awarded a win after the cancellation of their last fixture due to covid-19 they will travel to Sale well-rested but perhaps a little sluggish and their hosts should aim to capitalise with a fast start. Sale should expect to cover -14 in victory.