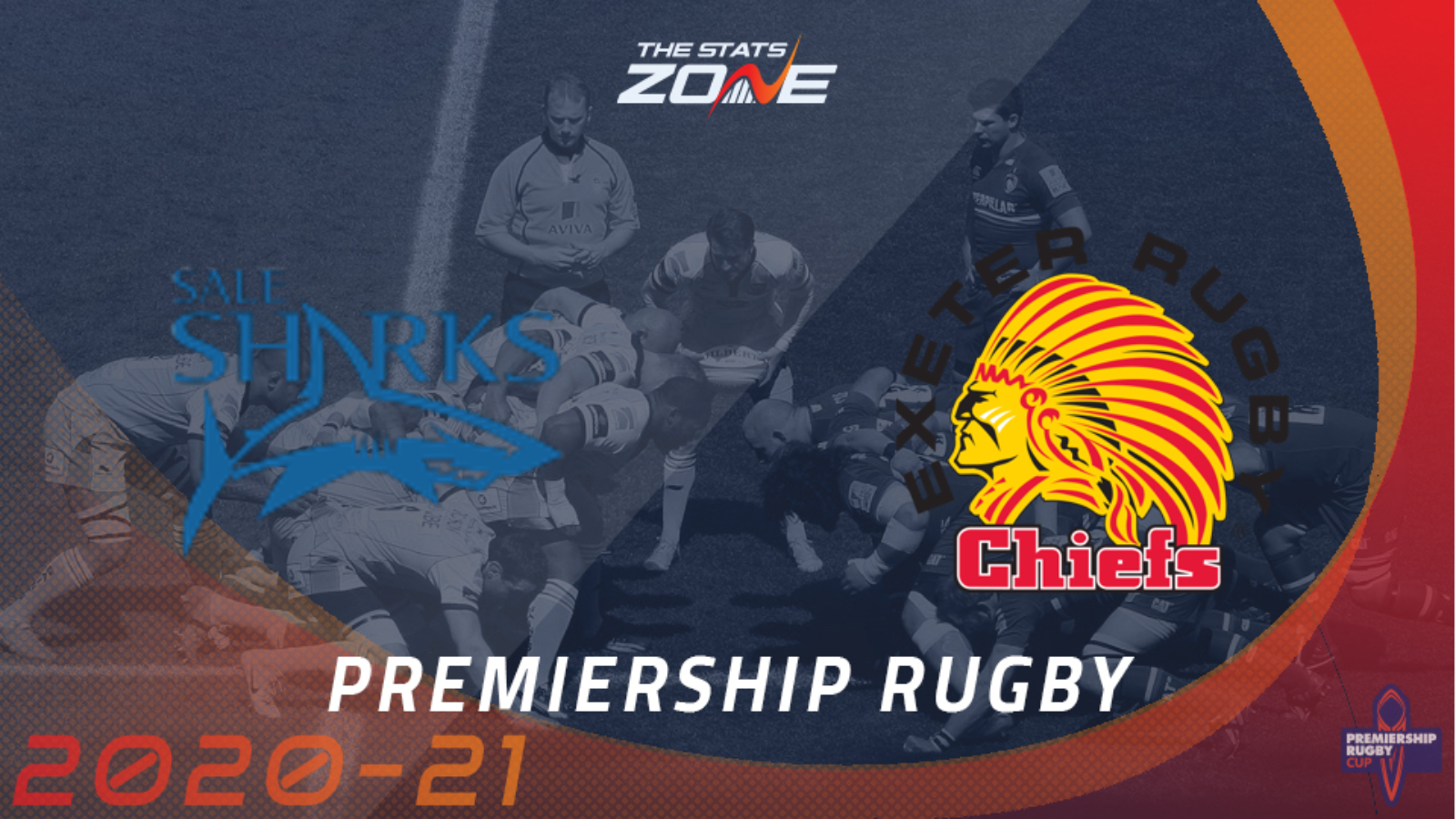 Where can I get tickets for Sale Sharks vs Exeter Chiefs? Check official club websites for information about purchasing tickets

What television channel is Sale Sharks vs Exeter Chiefs on? BT Sport have the rights to televise Gallagher Premiership matches so it is worth checking their schedule

Where can I stream Sale Sharks vs Exeter Chiefs? If televised on BT Sport, then subscribers will be able to stream the match live via the BT Sport website & app

Sale Sharks were overtaken by both Northampton Saints and their opponents last weekend as Harlequins comfortably beat them 24-12 at home on Saturday. Now on back-to-back defeats after such a promising run in January they face the reigning champions Exeter Chiefs at home here without some of their international stars. Travelling Exeter were beaten by Northampton in a tight 12-13 result at home and they will be looking for a bounce-back performance here after mistakes were at the heart of that disappointment. Exeter are just three points behind Bristol Bears as things stand and this could be a war of attrition between two sides looking for a response but the quality should eventually tell with the visitors able to cover -3 here.