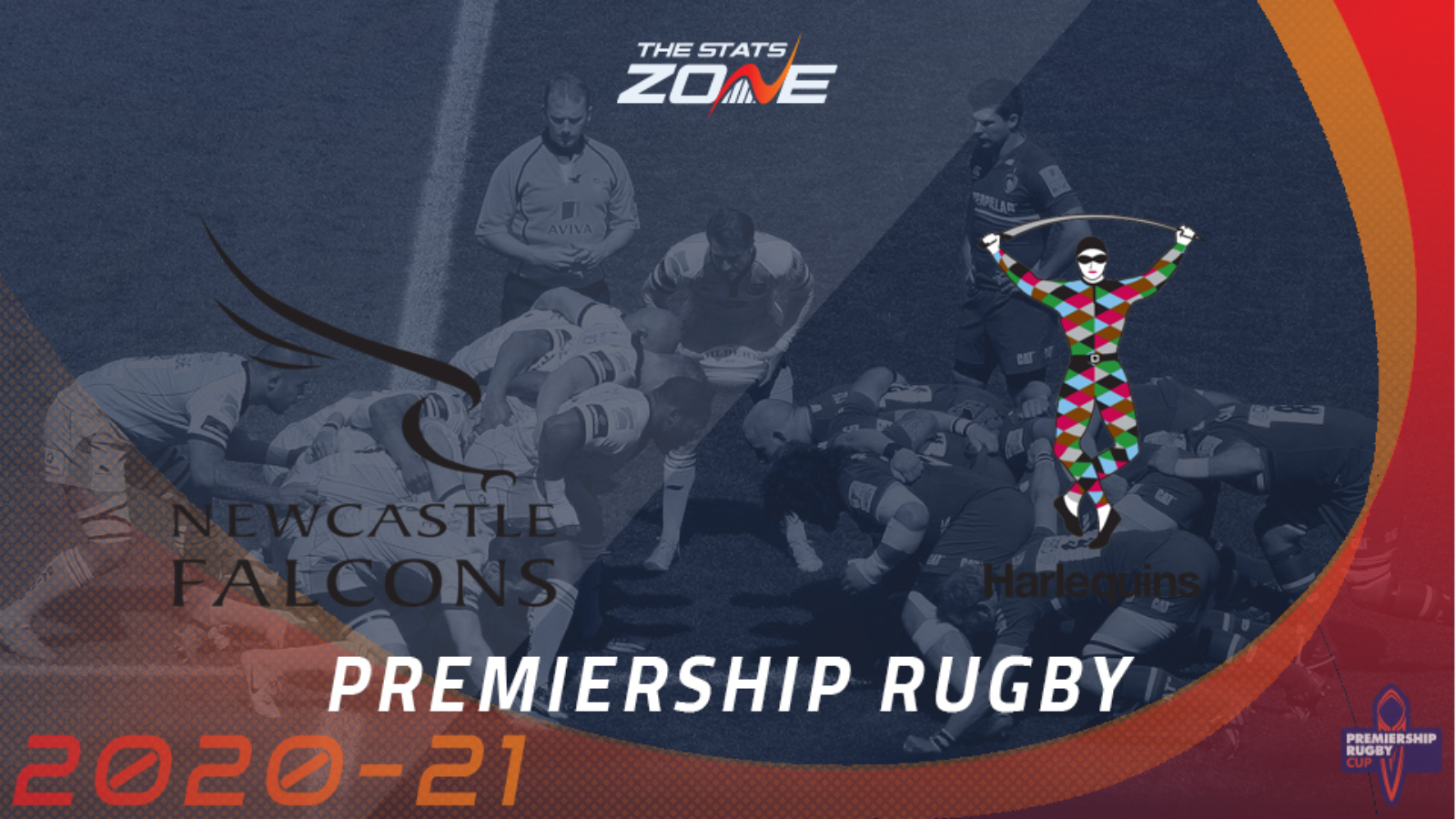 Where is Newcastle Falcons vs Harlequins taking place? Kingston Park, Newcastle upon Tyne

Where can I get tickets for Newcastle Falcons vs Harlequins? Check official club websites for information about purchasing tickets

What television channel is Newcastle Falcons vs Harlequins on? BT Sport have the rights to televise Gallagher Premiership matches so it is worth checking their schedule

Where can I stream Newcastle Falcons vs Harlequins? If televised on BT Sport, then subscribers will be able to stream the match live via the BT Sport website & app

Newcastle Falcons’ start to the Premiership season as the newly-promoted side was nothing short of emphatic but they have now won just one of their league matches since the turn of the year. On a four-match losing streak, including their two recent default defeats due to vivid-19 cases, they look to be welcoming in-form Harlequins to Kingston Park at the wrong time. It also remains to be seen if they can field a team at all, so it is worth waiting on this match to be confirmed. If so, covid-19 cases in the camp have more often that not negatively affected teams in all manner of sports this season and so a fairly comprehensive defeat to Quins looks the likely outcome here either way. Harlequins moved up to third in the Premiership with their fourth win in a row last weekend and they can make it six league matches unbeaten by covering -8 on the road here.