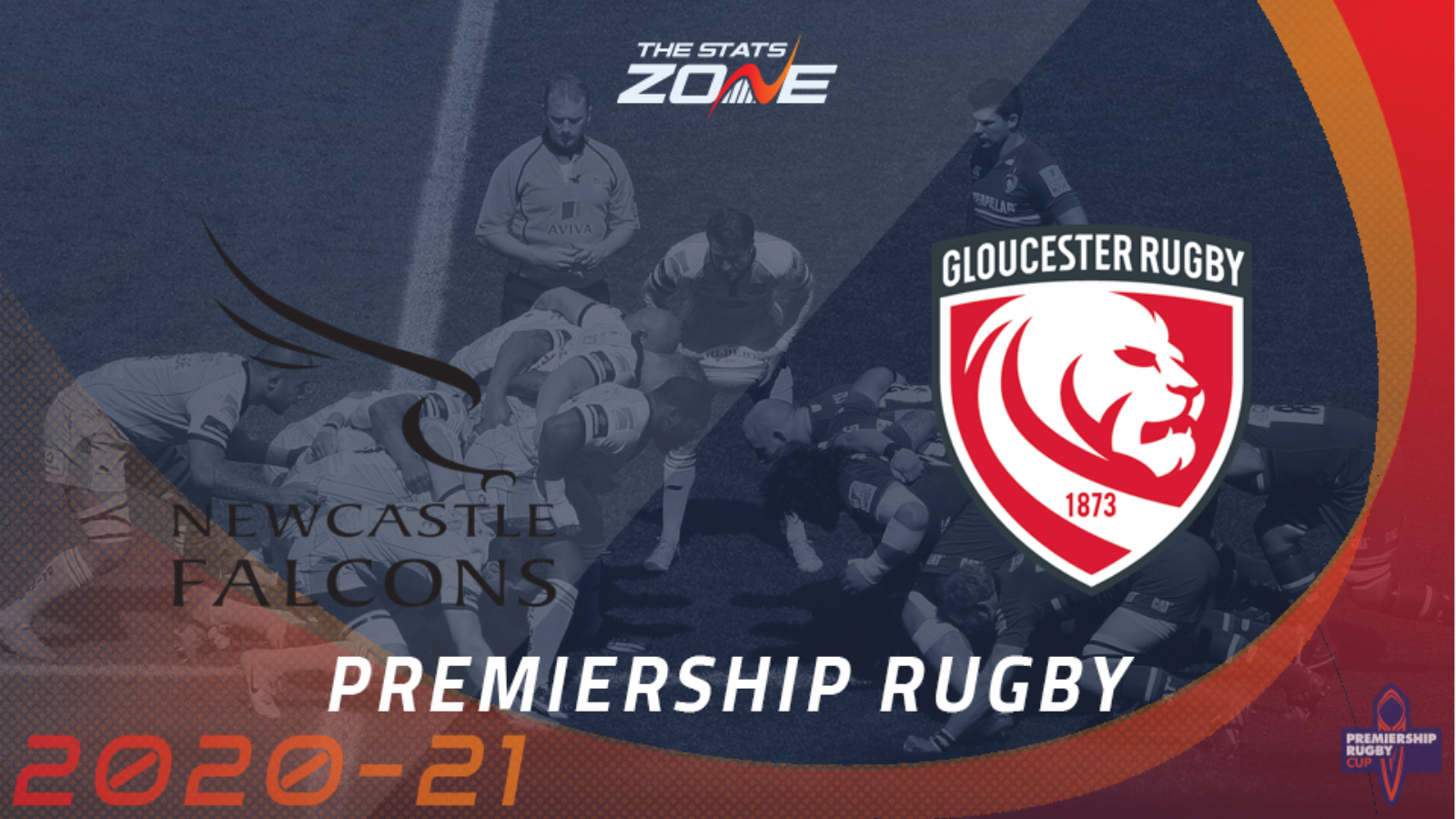 Where is Newcastle Falcons vs Gloucester taking place? Kingston Park, Newcastle upon Tyne

Where can I get tickets for Newcastle Falcons vs Gloucester? Check official club websites for information about purchasing tickets

What television channel is Newcastle Falcons vs Gloucester on? BT Sport have the rights to televise Gallagher Premiership matches so it is worth checking their schedule

Where can I stream Newcastle Falcons vs Gloucester? If televised on BT Sport, then subscribers will be able to stream the match live via the BT Sport website & app

Newcastle Falcons lost their first Premiership game of the new season away to in-form Bristol Bears and there is no embarrassment to be found there. They will look to bounce back with a useful fixture at home to struggling Gloucester who have lost closely to Exeter Chiefs and Sale Sharks in recent weeks after their shock victory over Ulster in the Champions Cup. Perhaps their squad is still settling into their many personnel changes but Gloucester head coach George Skivington will be expecting a bounce back performance here and both sides should contribute to a scoreline that goes over 40 points. The result itself could go either way and it will be interesting to see how newly-promoted Newcastle deal with their first defeat but they should still be backed to take the points in victory.