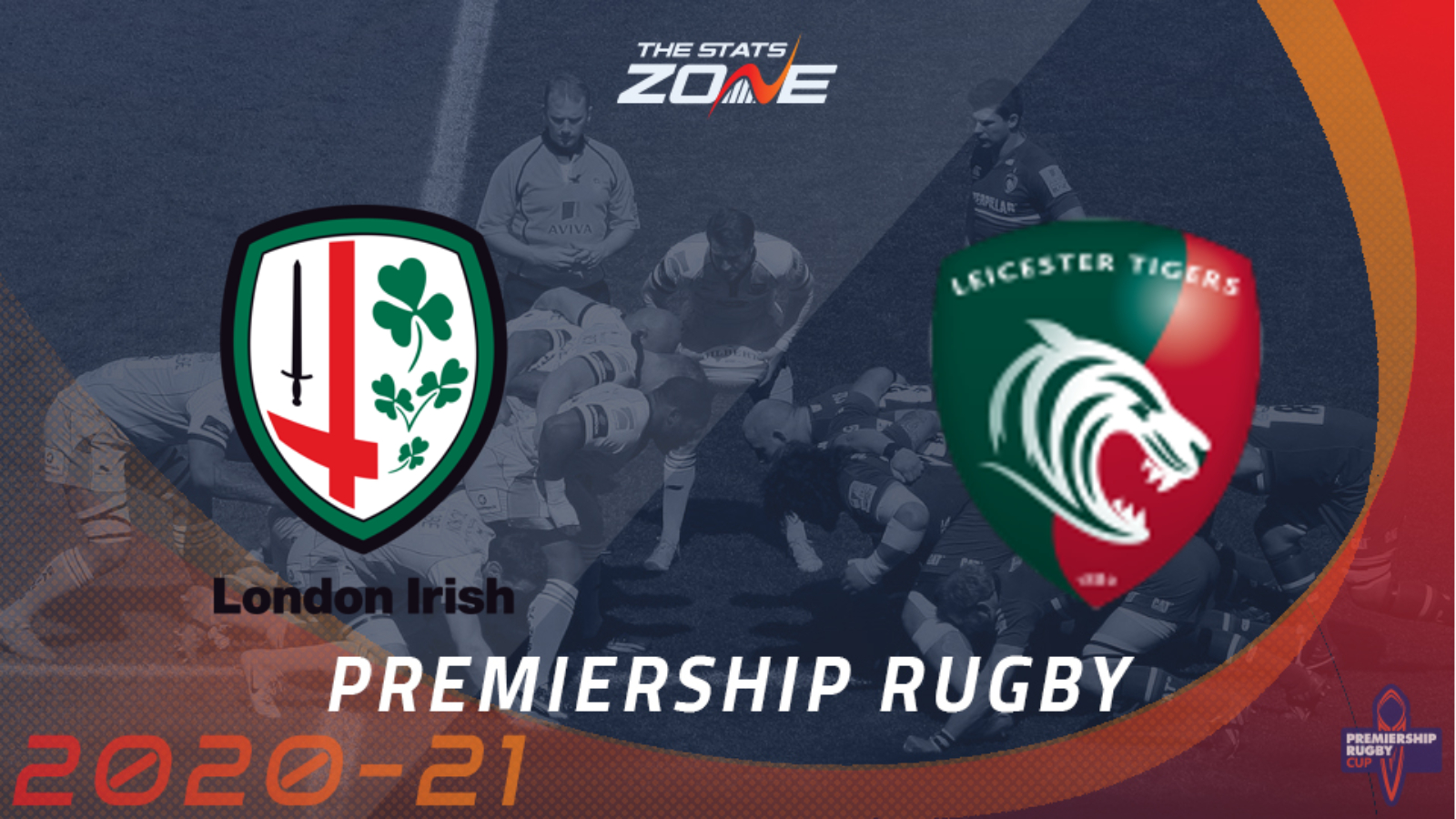 What is the expected weather for London Irish vs Leicester Tigers? Partly cloudy, 9c

Where can I get tickets for London Irish vs Leicester Tigers? This match will be played behind closed doors

What television channel is London Irish vs Leicester Tigers on? BT Sport have the rights to televise Gallagher Premiership matches so it is worth checking their schedule

Where can I stream London Irish vs Leicester Tigers? If televised on BT Sport, then subscribers will be able to stream the match live via the BT Sport website & app

Leicester Tigers provided one of the more surprising results of the first round of the new Premiership season when they got four tries past visiting Gloucester. They only missed the drop last season thanks to Saracens’ punishment and what with Newcastle Falcons’ impressive start to the new season it was mightily helpful to match the newly promoted team’s efforts. Leicester travel to a London Irish side who managed a losing bonus point in a close-run match with Worcester Warriors but they will be able to put that loss behind them as they settle in to their welcome new residence. The buzz of playing in London again should do wonders for morale and if fans were able to attend the home advantage would perhaps be too high for the Tigers to scale but the celebrations will unfortunately have to wait. Given the nature of their victory last weekend, Leicester look good for back-to-back wins here in a match that should fall just under 40 points.