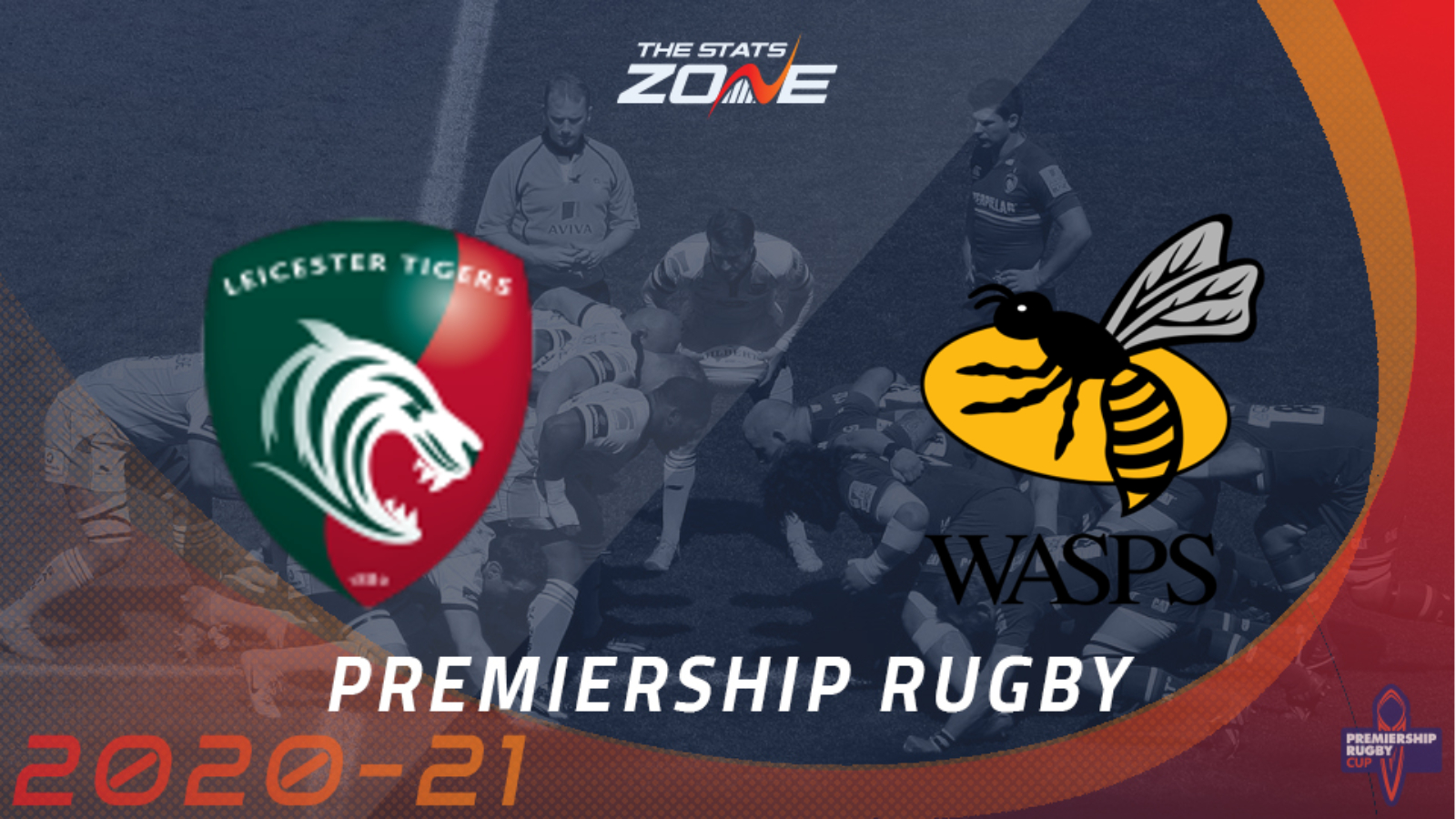 Where can I get tickets for Leicester Tigers vs Wasps? Check official club websites for information about purchasing tickets

What television channel is Leicester Tigers vs Wasps on? BT Sport have the rights to televise Gallagher Premiership matches so it is worth checking their schedule

Where can I stream Leicester Tigers vs Wasps? If televised on BT Sport, then subscribers will be able to stream the match live via the BT Sport website & app

Leicester Tigers have been involved in some big scorelines recently but were on the wrong end of a 37-24 full-throttle encounter away to in-form Harlequins last time out. The Tigers look a comfortable mid-table side with a penchant for gung-ho games and that should suit Wasps down to the ground here as they struggle to find some rhythm. Wasps won away at Worcester last Sunday to make it three wins from their last five Premiership matches and they should be able to outscore their hosts here with that momentum. Both sides throw caution to the wind and so a second-successive away win for Wasps in a match that goes well over 40 points looks a reasonable outcome here.