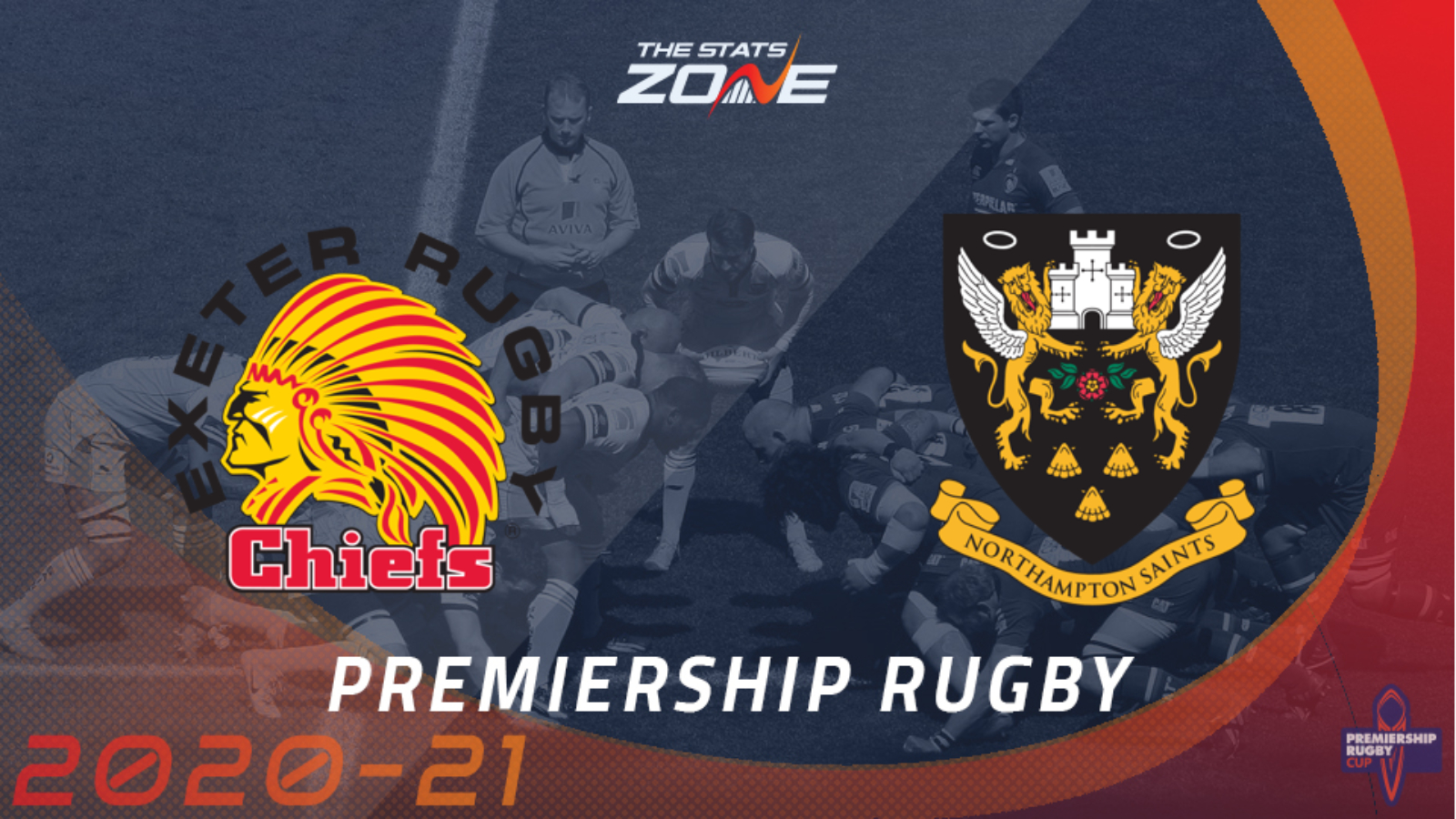 Where can I get tickets for Exeter Chiefs vs Northampton Saints? Check official club websites for information about purchasing tickets

What television channel is Exeter Chiefs vs Northampton Saints on? BT Sport have the rights to televise Gallagher Premiership matches so it is worth checking their schedule

Where can I stream Exeter Chiefs vs Northampton Saints? If televised on BT Sport, then subscribers will be able to stream the match live via the BT Sport website & app

Exeter Chiefs look to have regained their mojo in a big way as their defence has tightened to concede just 12 points form two recent wins over Newcastle Falcons and, most recently, London Irish. The reigning champions will not fear a visit from Northampton Saints, who were awarded their second default win of the season due to covid-19 cases at Newcastle Falcons last weekend to move up to a false fifth place in the table. The Saints stunned Wasps on the road at the start of the month but the form that Exeter have found themselves in has led to a three-match winning streak they are well capable of extending here. The Chiefs can cover -11 at home.