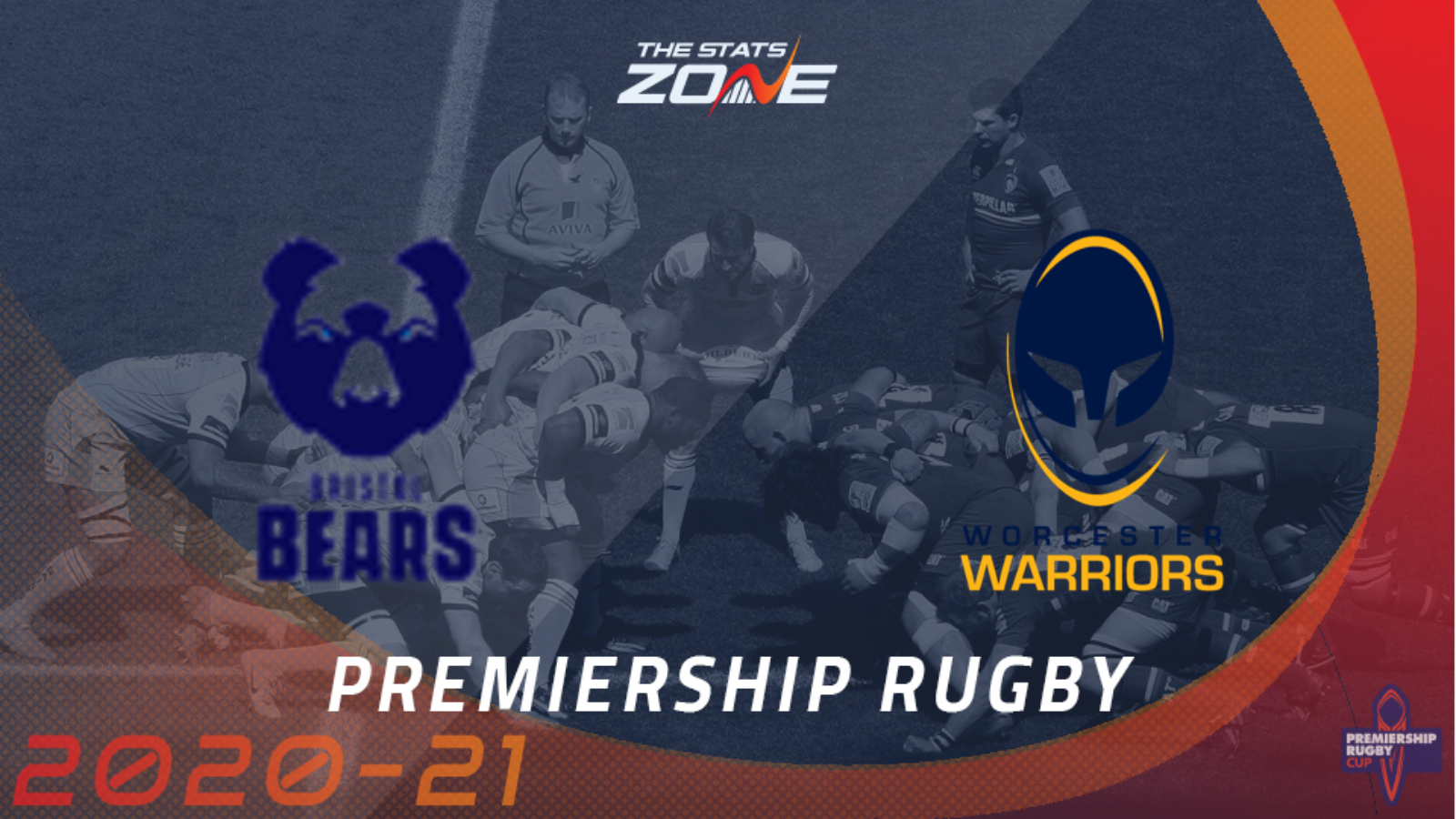 What is the expected weather for Bristol Bears vs Worcester Warriors? Cloudy, 11c

Where can I get tickets for Bristol Bears vs Worcester Warriors? This match will be played behind closed doors

What television channel is Bristol Bears vs Worcester Warriors on? BT Sport have the rights to televise Gallagher Premiership matches so it is worth checking their schedule

Where can I stream Bristol Bears vs Worcester Warriors? If televised on BT Sport, then subscribers will be able to stream the match live via the BT Sport website & app

Bristol came off the worse in a key early clash with Wasps in an exciting 23-20 defeat that set a precedent for the season whether they liked it or not. The Challenge Cup champions are expected to be near or near-about the top end of the Premiership come the close of the regular season but three defeats to Wasps and one to Sale since the summer suggests they have to do some thinking. They host a Worcester side who just edged past likely relegation rivals in London Irish 11-10 and this match should be fairly comfortable for the home side. Bristol were closer than they have been against Wasps last time out and if they play with that mentality they can cover -7 against the Warriors.